Youtuber JGod has discovered (not Lala, he’s never noticed anything) an issue in Black Ops Cold War in which some reticles completely blend in with the environment.

As is a tradition in Call of Duty games, Black Ops Cold War players get the option to equip a range of different reticles on their weapons. There are several shapes and colors to choose from, from the traditional Red Dot to a more outlandish mustache-shaped reticle.

YouTuber JGod has uploaded a video addressing problems with certain sights, also revealing the best ones to use in Cold War. 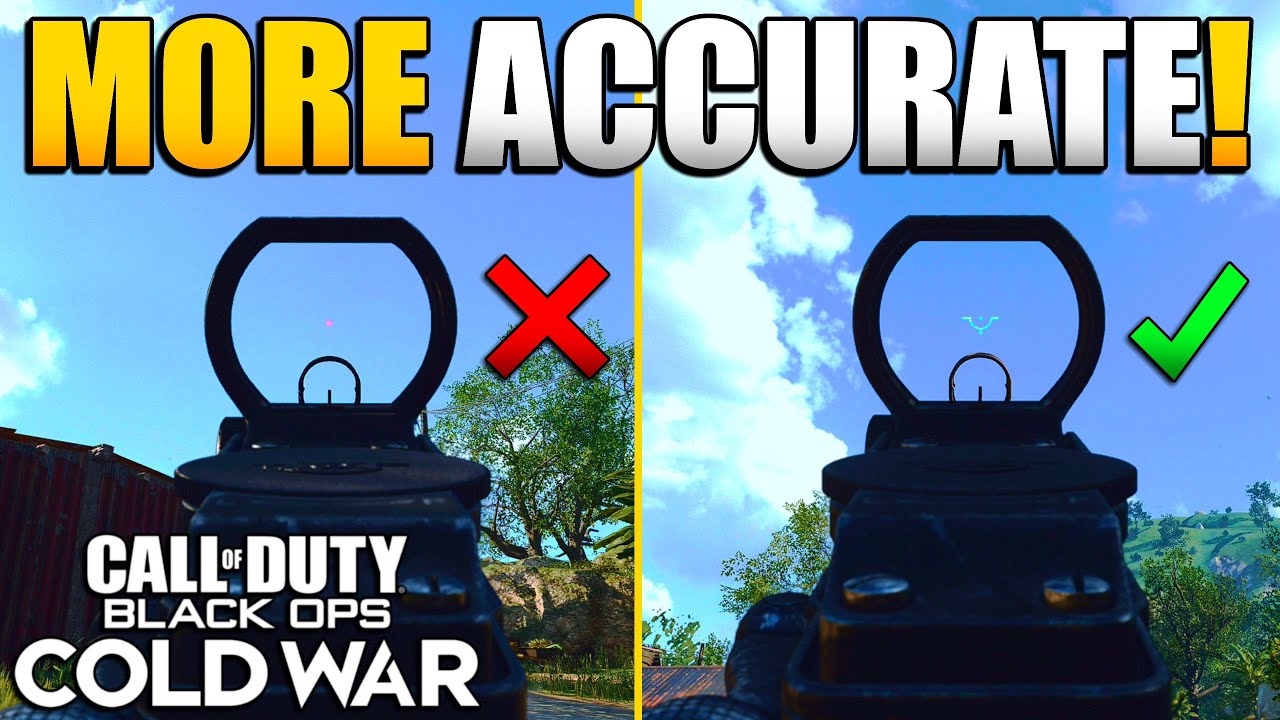 In a video titled “Reticles Need to Be Fixed,” JGod shows off the problem with reticles in Black Ops Cold War.

The reticles in-game don’t always match their image from the Gunsmith screen. Some are a different size, color, and are much blurrier than they appear in the menus. You can see the differences in JGod’s findings below. Perhaps an even more worrying issue is that some reticles completely blend in with the environment while aiming down sights. When the reticle is against light-colored walls and the sky, they’ll be invisible. You can see it from JGod’s comparison above, but the problem is more apparent in-game.

This almost game-breaking bug means that you are putting yourself at a disadvantage just by using certain reticles. The color blind settings in Cold War don’t change the reticle color either, so there isn’t a simple workaround. The reticles earned for playing Zombies are significantly better than those from multiplayer. Zombies reticles have a different color scheme, most of which are much easier to see against the environment.

JGod says that the best reticles are:

These aren’t the best shape, but their color scheme effectively contrasts with the environment, so you can stay accurate at all times.

Treyarch has acknowledged on its Trello board of known issues that reticles may appear upside down on next-gen consoles, but there is currently no word on reticle visibility.

That isn’t the same issue I’m having. I have that issue but it’s not what I’m complaining about. This is my issue. This is what I’m seeing (my screen cap). 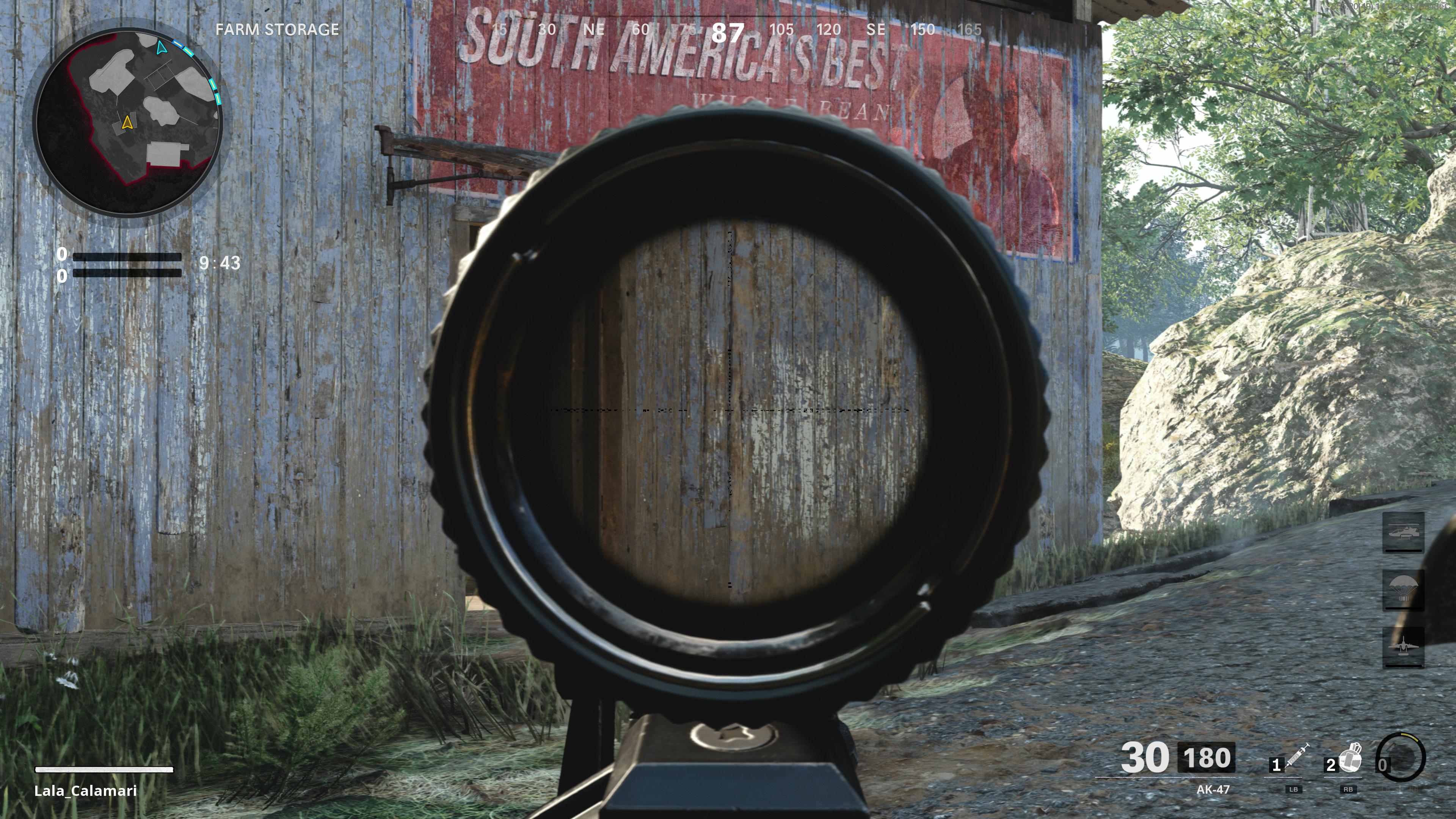