You could be a character in Mafia: Definitive Edition — here's how 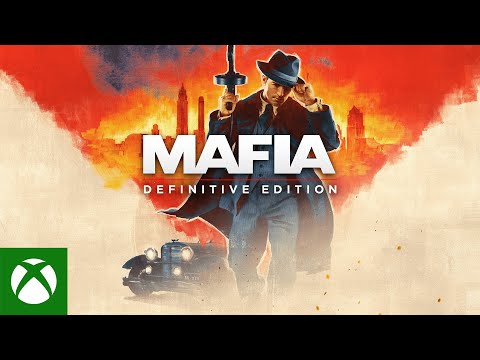 The announcement of the contest says “period-appropriate” attire for your submitted mugshot would be a plus, and that your Mafia nickname has to be “classy” — their suggestions are “The Ghost” or “Chappy”. Your fictional criminal backstory has to fit on the wanted poster, so they ask you to pick a crime like Bootlegging or Bank Robbery. The contest ends on June 2nd at 11:59pm PT / June 3rd at 02:59am ET / 07:59am BST. Five winners will then be picked, and since these winners will be chosen based on the “originality and authenticity” of their mugshots, it seems Prohibition-era attire will definitely be needed.

Mafia: Definitive Edition will be released on August 28th. If you’re interested in entering the contest, 2K has a full list of the official rules for the Mafia Mugshot Contest.

I already submitted my stuff.
Tommy “Wheels” Coulton
car theft and bank robbery.
I am a big fan of all 3 games, really hope I will, but I know I won’t.

Also, if you are looking to get the game, but already own Mafia 3, it is still cheaper to get the bundle and just end up owning a 2nd copy of the game, cheaper that way by $10 than getting 1 and 2 separately.