Xbox's Hall of Fame rewards players for Gamerscore and achievements

It’s time. Prepare yourselves and ready your achievement-hunting, Gamerscore-earning, and Xbox Game Pass-playing skills, because the Xbox team is gearing up for the next generation by celebrating the culmination of your Xbox One history. With its newly-introduced Hall of Fame, you could win an Xbox Series X, a year of Xbox Game Pass Ultimate, an Xbox Hall of Fame hoodie, and a place for your name in that Xbox Hall of Fame and a physical trophy to go along with it, based on your Gamerscore, achievements, and Xbox Game Pass triumphs. There will be eight Hall of Fame winners in each participating country. Read on to find out more about how you can win. 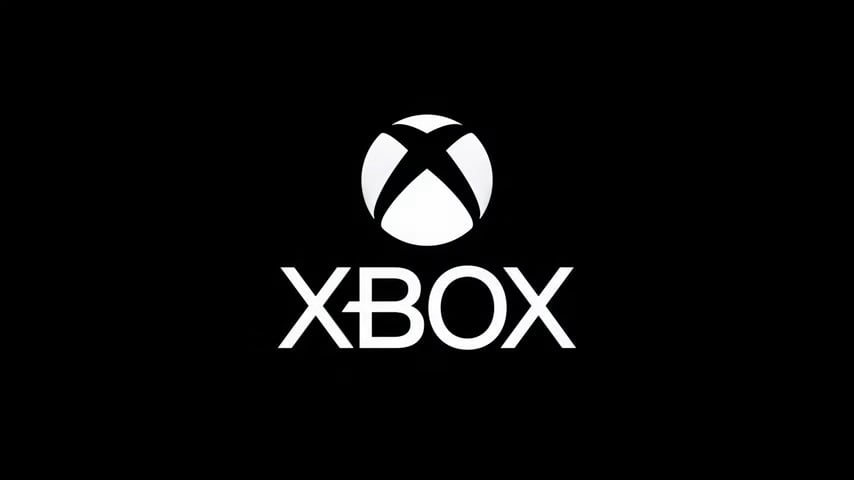 To start with, there’s three categories designed to celebrate your Xbox One history, all of which have a qualifying period running from November 22nd 2013 to October 19th 2020. First up is Achievement Conqueror . “You’ve unlocked hundreds, if not thousands of achievements, but you’re not at the finish line yet. You need to keep grinding – smashing through as many as you can – to ensure that you stand out from every player. Come out on top with the most achievements unlocked during the lifetime of Xbox One, and a place in the Xbox Hall of Fame is yours,” reads the official description.

Next is Game Pass Ruler . “You’ve explored Xbox Game Pass extensively over the years, but how many titles have you experienced in total? The player in each country who has played the most games to appear on the service will enter the Xbox Hall of Fame.” The Xbox team points out that you don’t need to have played the game specifically while it was on Xbox Game Pass: “if you played Halo 5 Guardians when it launched for example, it is already counted towards your total!”

Lastly, there’s Gamerscore Legend . “Think you’ve earned more Gamerscore than anyone else this generation? Rack up more over the next few weeks to seal your Xbox Hall of Fame place… take everything you’ve achieved this generation and build on it by working through unplayed games and racking up as much Gamerscore as you can.” 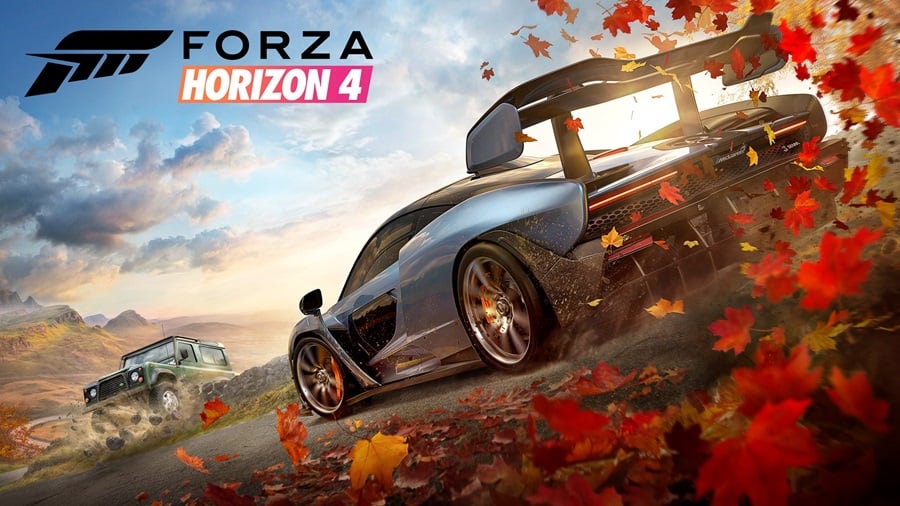 You won’t be competing against every Xbox player in the world. Each participating country has its own Xbox Hall of Fame, so you’ll be competing against players in your region. The eight winners for each country will be those players who came top in the three Lifetime Triumph challenges (Achievement Conqueror, Game Pass Ruler, and Gamerscore Legend), as well as those five Xbox Trials. Participating will also reward players, as ten from each country will win a year of Xbox Game Pass Ultimate. You can register here. Good luck everyone!