This month’s Xbox update is here, bringing with it a 4K dashboard for Xbox Series X consoles, an Xbox Night Mode that allows you to dim your display and the power button on your controller, and more. 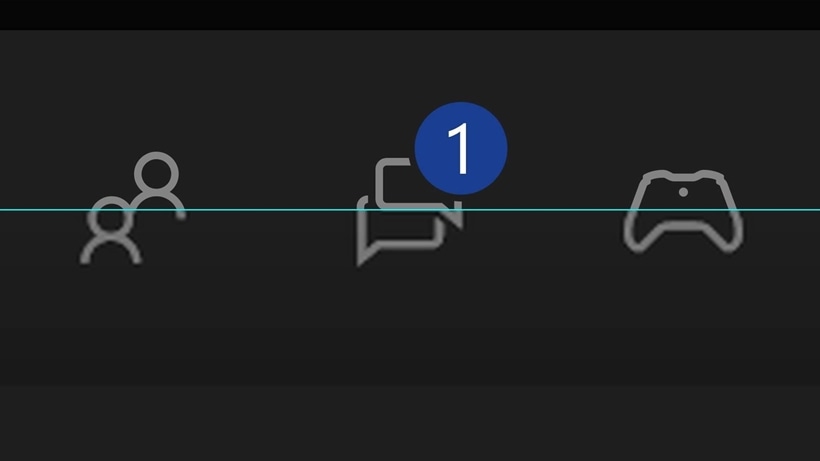 The most significant change here, for Xbox Series X owners at least, is the new 4K dashboard. If you’ve been using a 4K display with your console, you’ve probably noticed that the dashboard doesn’t look great, and that’s because it was upscaled from 1080p to 4K. After installing this month’s update, the dashboard, Guide, and other menus will all be natively rendered in 4K, allowing for increased sharpness and improved text readability. 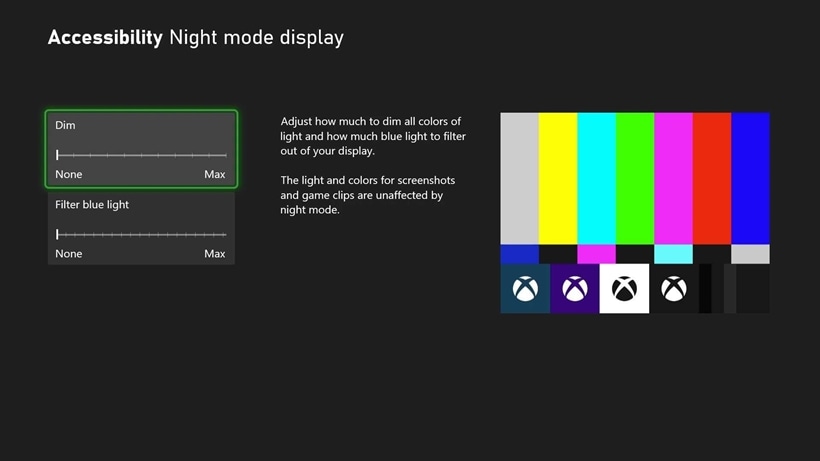 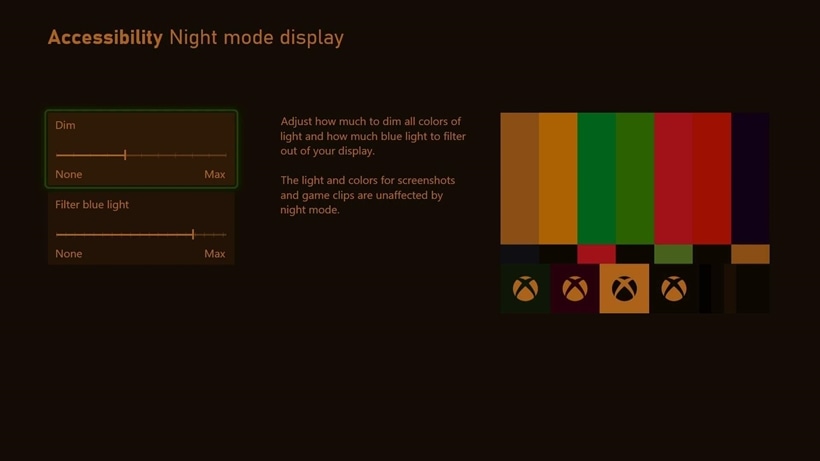 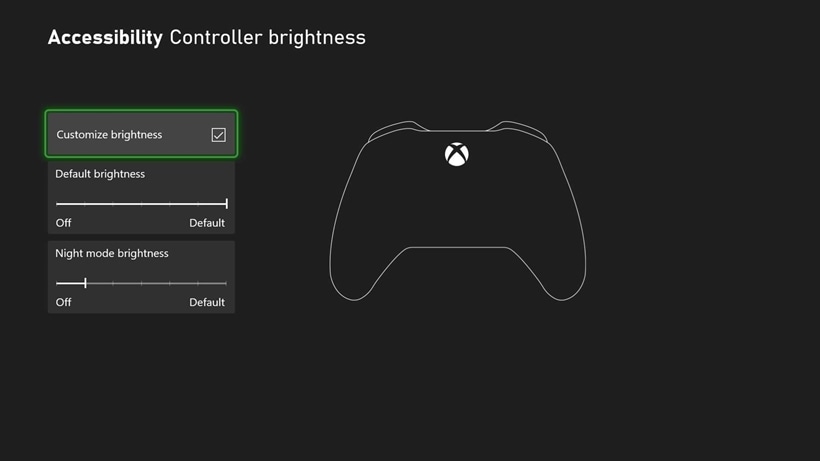 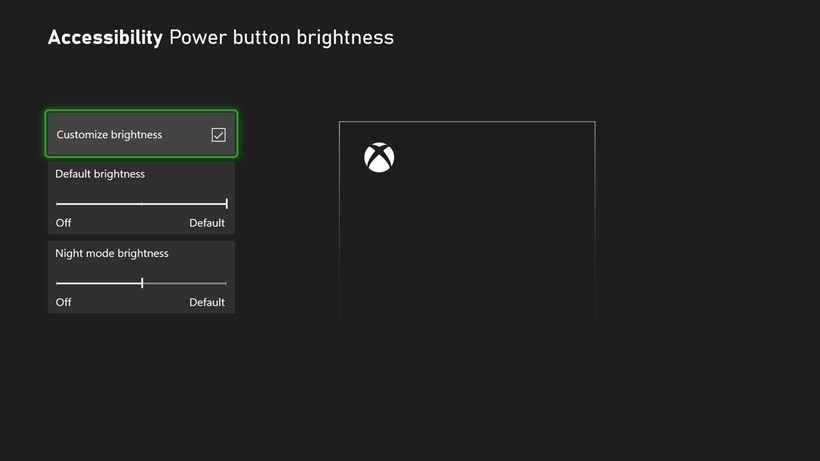 Next up, we have the Xbox Night Mode, which is a “suite of settings that adjusts light sources to help keep rooms dark at night and support gamers who are sensitive to light,” according to the latest Xbox Wire post. After installing the update, you’ll be able to dim and add filters (the blue light filter is only available with Xbox Series X|S consoles) to your connected display and also dim or even turn off the power buttons on both your controller and console. You can also set up a Night Mode schedule that dynamically switches between dark and light themes. All of these settings can be found by going to Settings > Accessibility > Night Mode or Settings > TV & display options > Night Mode.

Finally, In a move towards greater accessibility for users, Microsoft is adding the Quick Settings menu to the Xbox Guide, allowing you to toggle accessibility features without having to exit a game or app.