Microsoft has announced its new Designed for Xbox Monitors partnerships, which include the likes of Philips, Asus, and Acer. These screens will show off the Xbox Series X|S consoles’ full potential, with HDMI 2.1, AMD Freesync Premium Pro, and more. 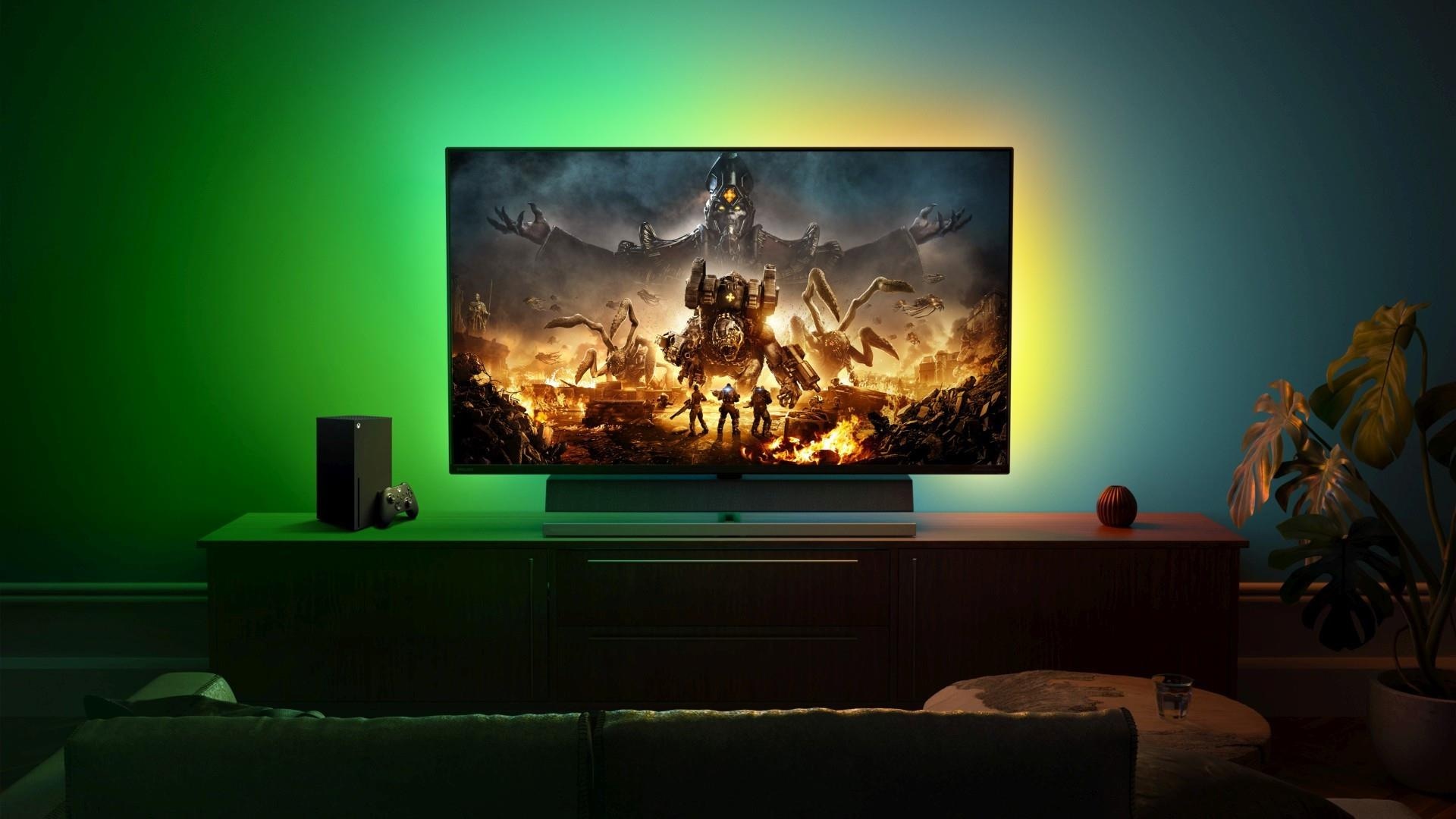 Xbox has announced that it’s been working with Philips, Asus, and Acer for the past two years to bring us three monitors that will join the Designed for Xbox program, with more to follow in the future. These monitors are still third-party screens, but they do feature the new ‘Gaming Features for Xbox’ label, which we will start seeing on screens designed alongside the engineers at Xbox in the future. 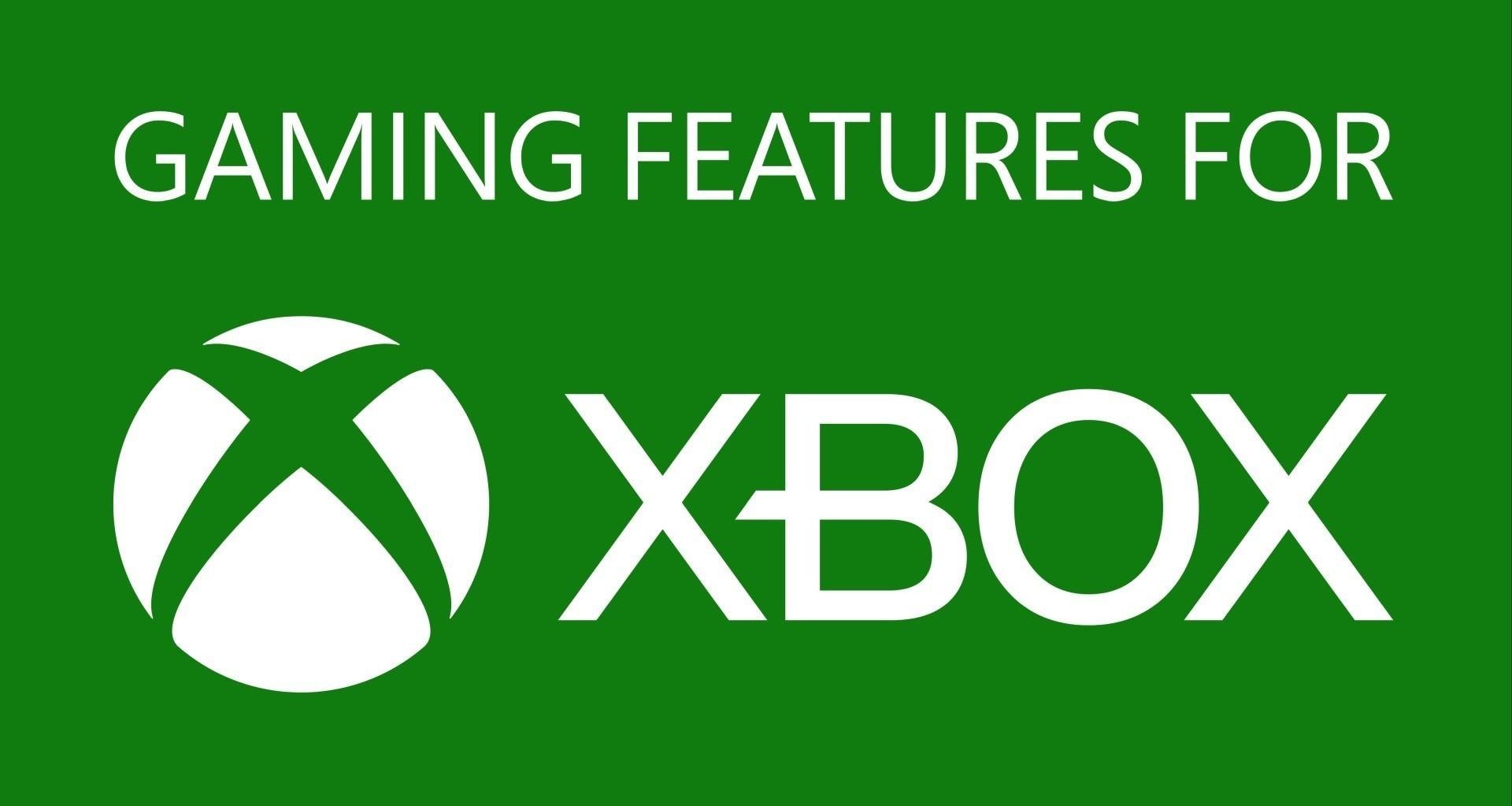 The ‘Gaming Features for Xbox’ label is the new certification from Xbox that confirms that the screens you are buying support the “full speed, performance, and technology of Xbox Series X|S.” The screens will need to meet each of the console’s specifications, which you can find on the Xbox site. 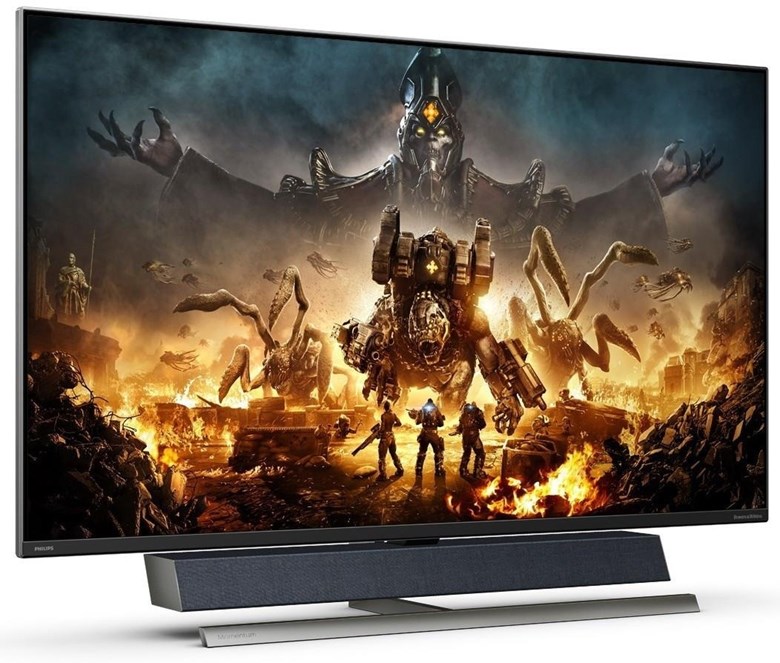 This is a revised version of the Philips Momentum line of monitors from late last year, with a few issues rectified and this time dropping as part of the Designed for Xbox program. The Philips Momentum 559M1RYV 55” comes with a Bowers & Wilkins soundbar, and Ambiglow lighting on the back which creates an aura of light behind the TV that mirrors the image on the screen.

This Asus monitor comes in slightly smaller than the Philips above, but packs in just the same kinds of visual features: 1ms response time, AMD Freesync Premium Pro, 4K/120hz through HDMI 2.1, 90% DCI-P3 colour gamut, and DisplayHDR 1000. You can also expect to see a dedicated Xbox mode on this monitor that offers the best colours, hue, and contrast settings when paired with an Xbox Series X|S. 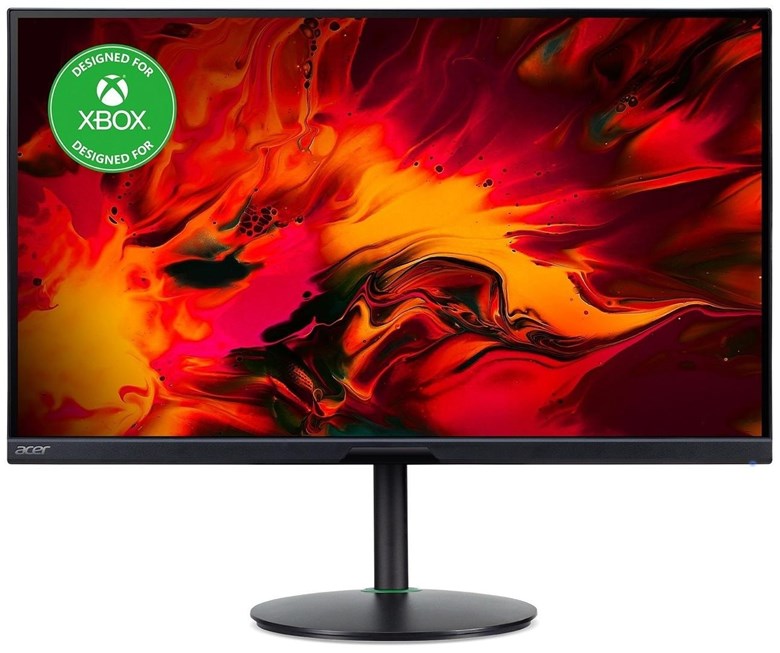 Last but certainly not least is the Acer Xbox Edition Gaming Monitor. This 28” display features Acer VisionCare 3.0, making it one of the first monitors to be TUV/Eyesafe certified — which is designed to reduce strain on your eyes when playing video games. This monitor also supports 4K/120hz through HDMI 2.1, AMD Freesync Premium Pro, 1ms response time, VESA DisplayHDR 400, and a built-in KVM switch, allowing for simple switching between connected devices.

The Xbox Wire post also says that other Designed for Xbox screen accessories will also be launching, such as the new Cable Matters Active HDMI Fiber Optic Cable. This is one of the longest certified Ultra-High-Speed HDMI cables at 32.8 feet long, with 4K/120hz support. You can pick this up now for $65/47.