The Xbox team promises to show a first look at Xbox Series X games and gameplay next week, to be premiered on Inside Xbox on May 7th, 8am PT. 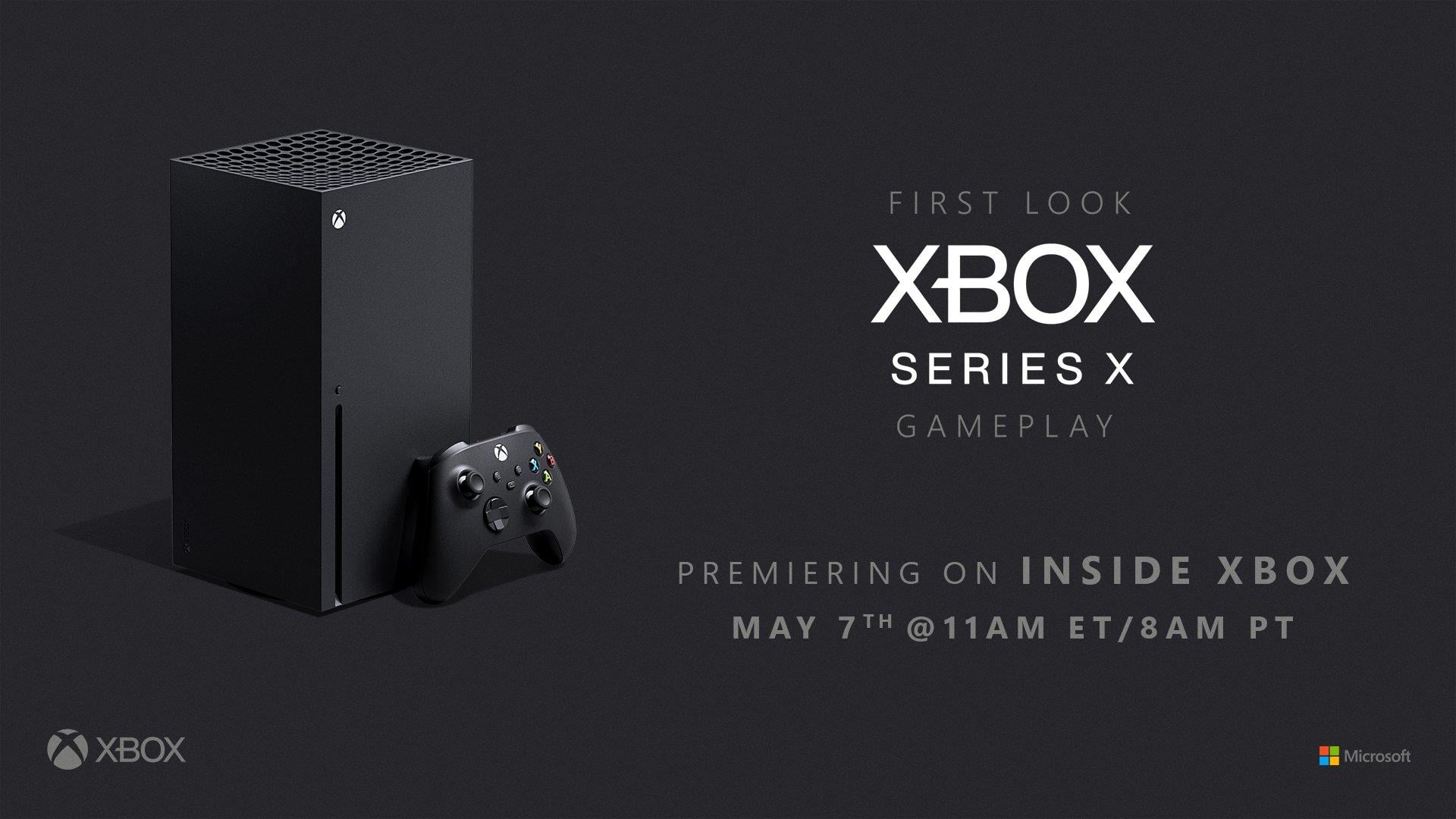 It seems we already know one game to expect. Earlier today, Ubisoft revealed the first trailer and gameplay details for the newly announced Assassin’s Creed Valhalla. Now, they’ve confirmed that Valhalla’s first gameplay trailer will be shown during the Inside Xbox event.

As for the other games that might be shown; we’ve got a list of Xbox Series X games — along with more details — and it’s possible that any one of these might be featured. Another massive Ubisoft title is Gods & Monsters, an open-world action adventure game set in the world of Greek mythology, and thought to be Ubisoft’s answer to Breath of the Wild. It was originally planned to launch earlier this year, yet was delayed to a vague period later in 2020. The Ubisoft store still lists a 2020 release date, so it’s possible this title could be released around the holiday period too, in which case it’d be a great choice for a first look at gameplay next week.

Another possible choice is Senua’s Saga: Hellblade II. This was first announced alongside the Xbox Series X, with a cinematic trailer captured on the next-gen console. Since this was the first game to be shown for the Xbox Series X, it’s more than likely the game could also be the first to have next-gen gameplay shown.

Either way, we’ll be sure to bring you all of the news from next week’s Inside Xbox, when the first look at Xbox Series X gameplay takes place on May 7th. What do you think will be shown? Let us know in the comments!