Enlisted is now available to play on Xbox Series X|S. The free-to-play FPS MMO takes us to the frontlines of WWII in multiplayer battles of more than 100 soldiers. 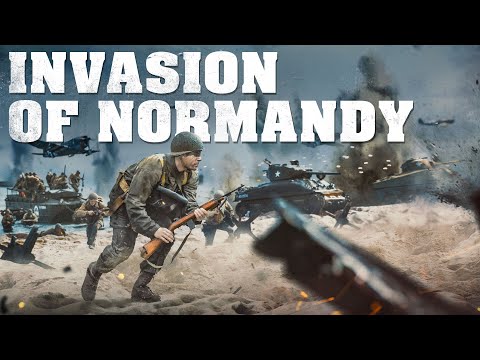 Head to the European front line in Enlisted, Darkflow Software’s free-to-play online FPS with MMO elements. The game is available for Xbox Series X|S consoles and aims to recreate some of the bloody battles of World War Two. Darkflow Software says that they have strived to make the items and equipment historically accurate, lending to authenticity. As a soldier, you are thrust into large-scale combat with access to 12 infantry classes, and access to hundreds of weapons, ground, and air vehicles. Enlisted gives you full control and customisation of a squad, offering up perks and abilities as you level up. The squad can then be used in the main game mode called — wait for it… Squads.

Squads pits over 100 soldiers in an all-out fight to take and hold ground during Campaigns. At the moment there are two campaigns available: 1941’s Battle of Moscow and 1944’s Invasion of Normandy, but more are scheduled for release in the near future. During a game of Squads you can control your team whether you’re in infantry combat or operating vehicles, but remember that your opponents are doing the same. A great addition to Squads is the ability to respawn as another member of your team almost instantly, provided you have surviving members of course. If that doesn’t take your fancy then other game modes are available, such as Free for All and the usual objective modes that we have grown accustomed to seeing in shooters. 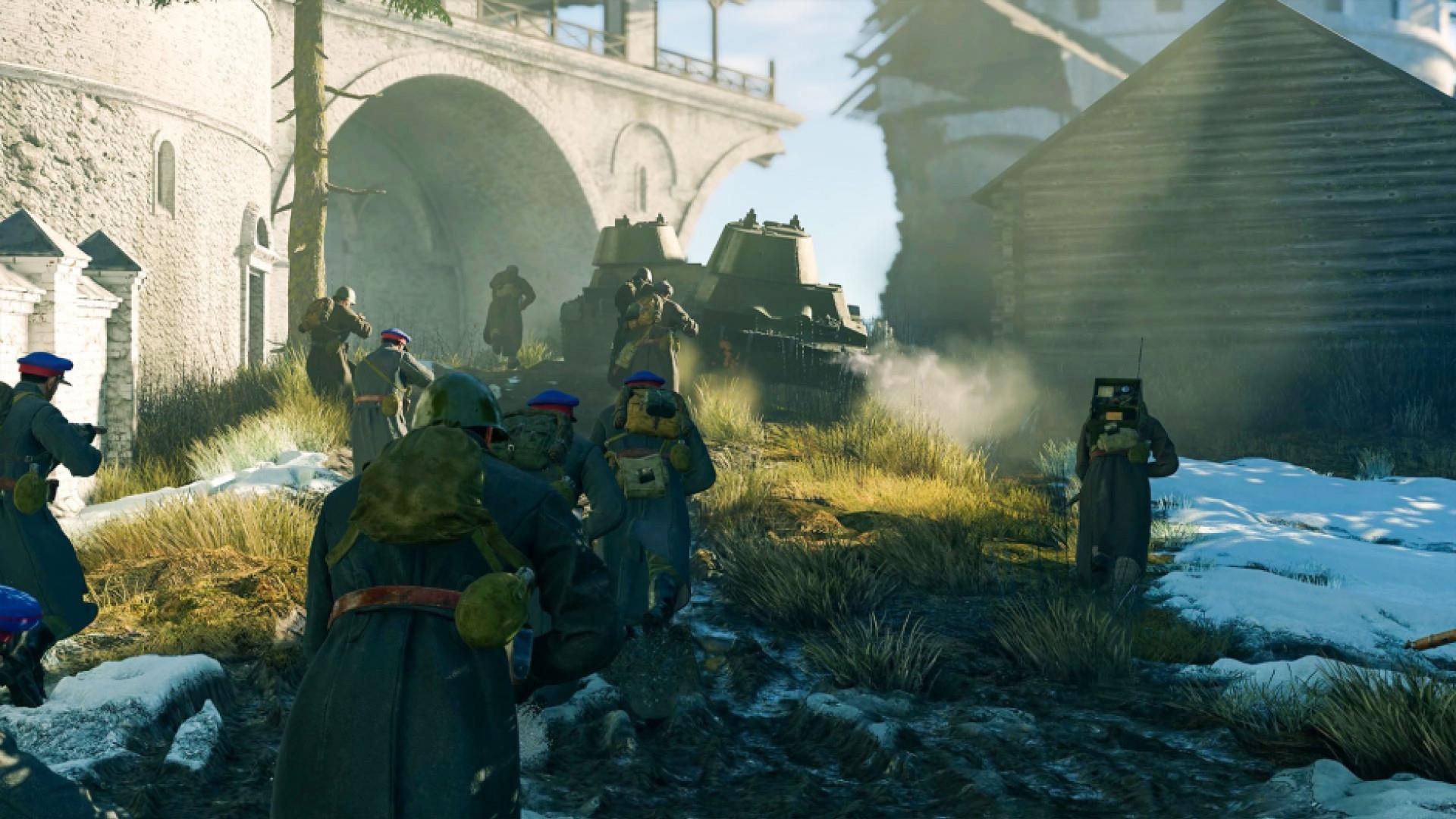 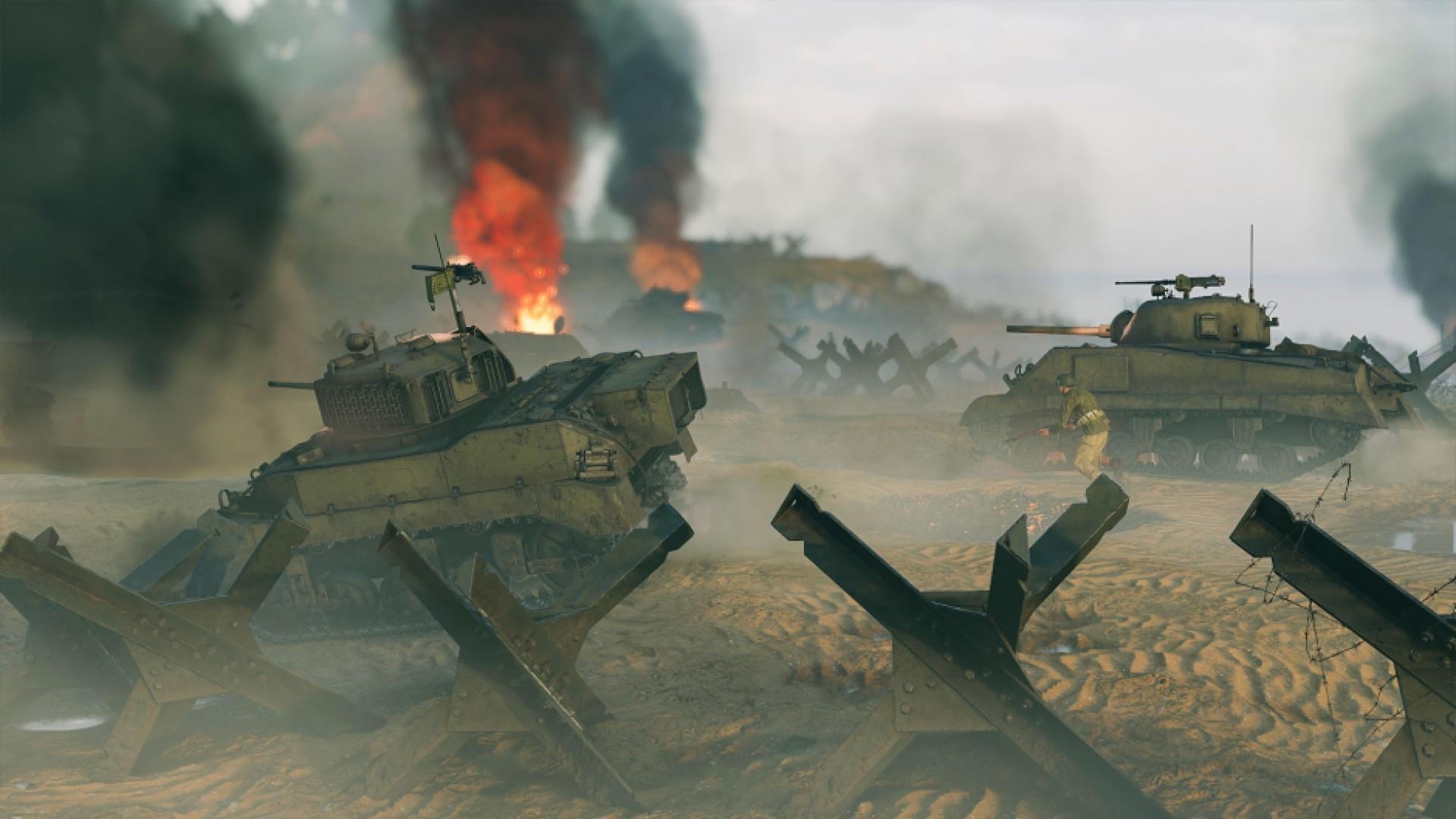 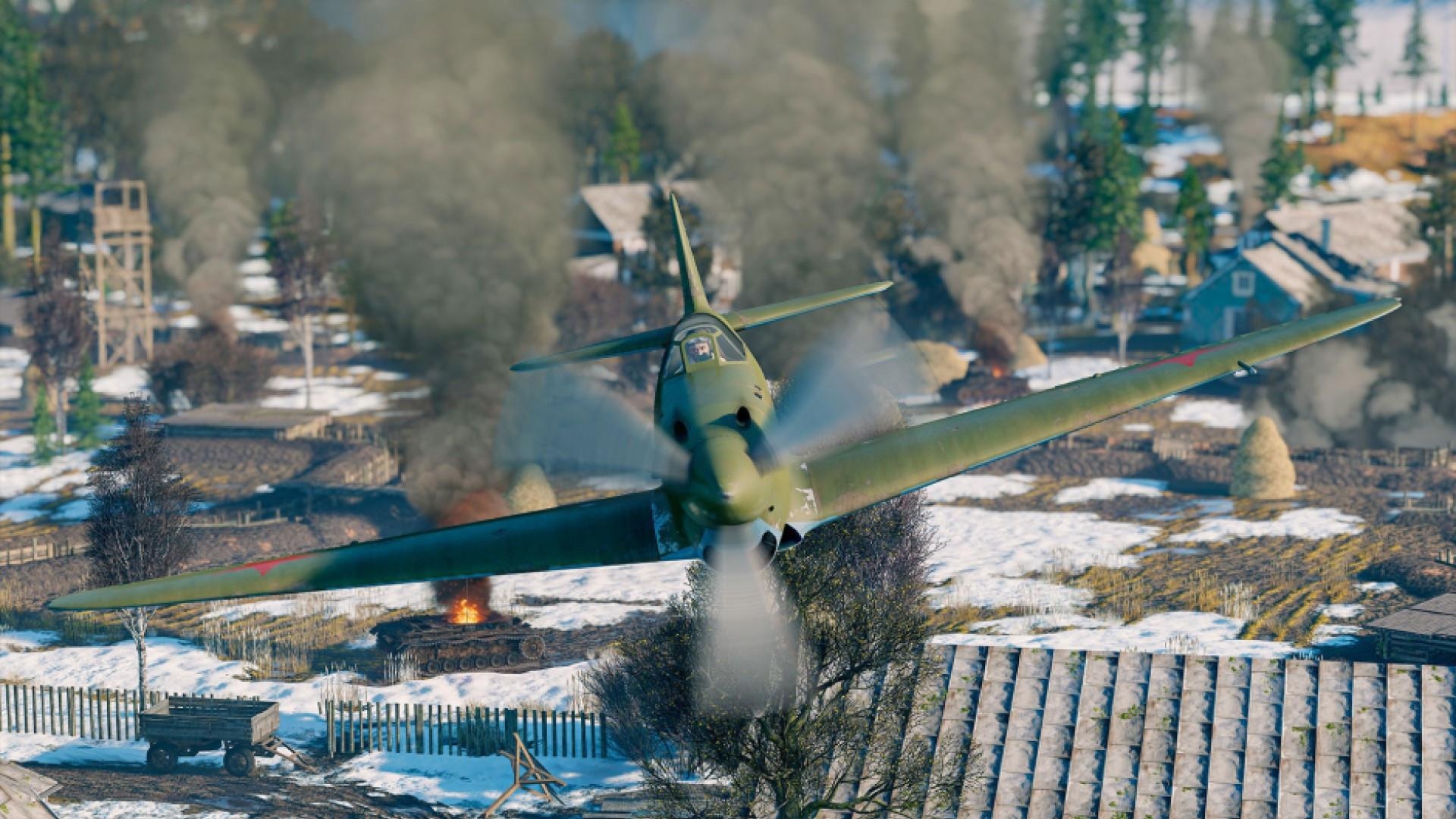 Enlisted is slated to be a middleman between warfare simulation and arcade warfare, making it accessible to different player types.

Has anyone tried this?