When the Blackwood Chapter arrives on June 8th for The Elder Scrolls Online, it will also bring an optimisation update for Xbox Series X|S consoles, including a performance mode. 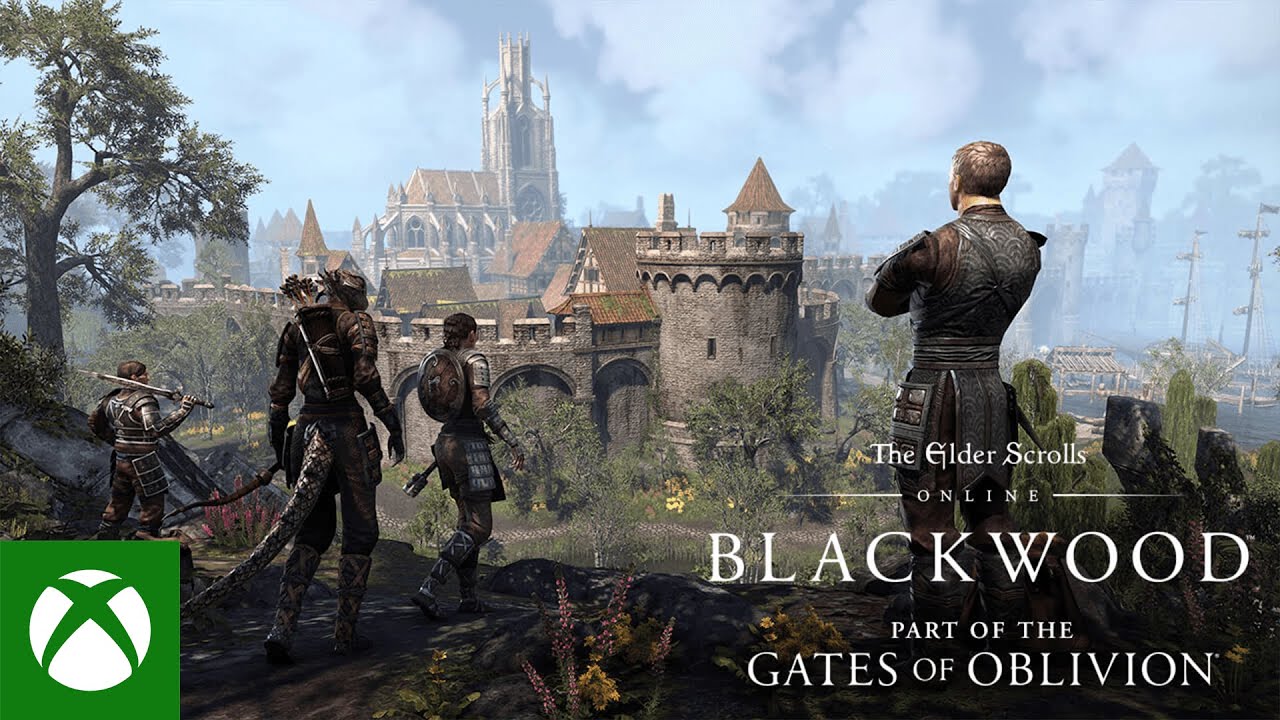 The Gates of Oblivion year-long event has begun in The Elder Scrolls Online, setting the foundations of this year’s story, ready for the Blackwood Chapter release. It’s now been announced that when the new chapter releases on June 8th we will also receive an update for Xbox Series X|S optimisation, via Smart Delivery. The new optimisation will bring a performance mode that will allow players on Series X|S consoles to run the game at 60fps. Yes, silky smooth framerates to help with all those particle effects in dungeons and trials. The downside of the framerate boost is that we won’t be able to blame our deaths on stuttering and framerate drops… oh that’s just us? Ok, swiftly moving on. Along with the performance mode, the update will bring visual enhancements to fidelity, lighting, reflections, draw distance, anti-aliasing, and more.

You can now experience the Blackwood Prologue, which will take you to the Chapter’s zone to help Eveli Sharp-Arrow and Lyranth investigate a new cult. Head to the Crown Store to pick up the free quest and learn the beginning of the Blackwood story.

We are extremely excited to dive into The Elder Scrolls Online when the update drops on June 8th. The game recently received Update 29 and the Flames of Ambition DLC, which brought a rebuild of the Champion system and two new dungeons.

A great game gets even better. I’m looking forward to the next expansion as well as this graphics bump.