Xbox One could become upgradeable

Phil talked about a new shift in consoles to become more like PCs in that they should become upgrade-able. He even alluded to they it would be in this generation. PC side of me says very cool, but console side says bad. Will a console with upgrades provide an advantage to a gamer without them. Don’t see this as much of an issue on PC side but will have to to see how this plays out. 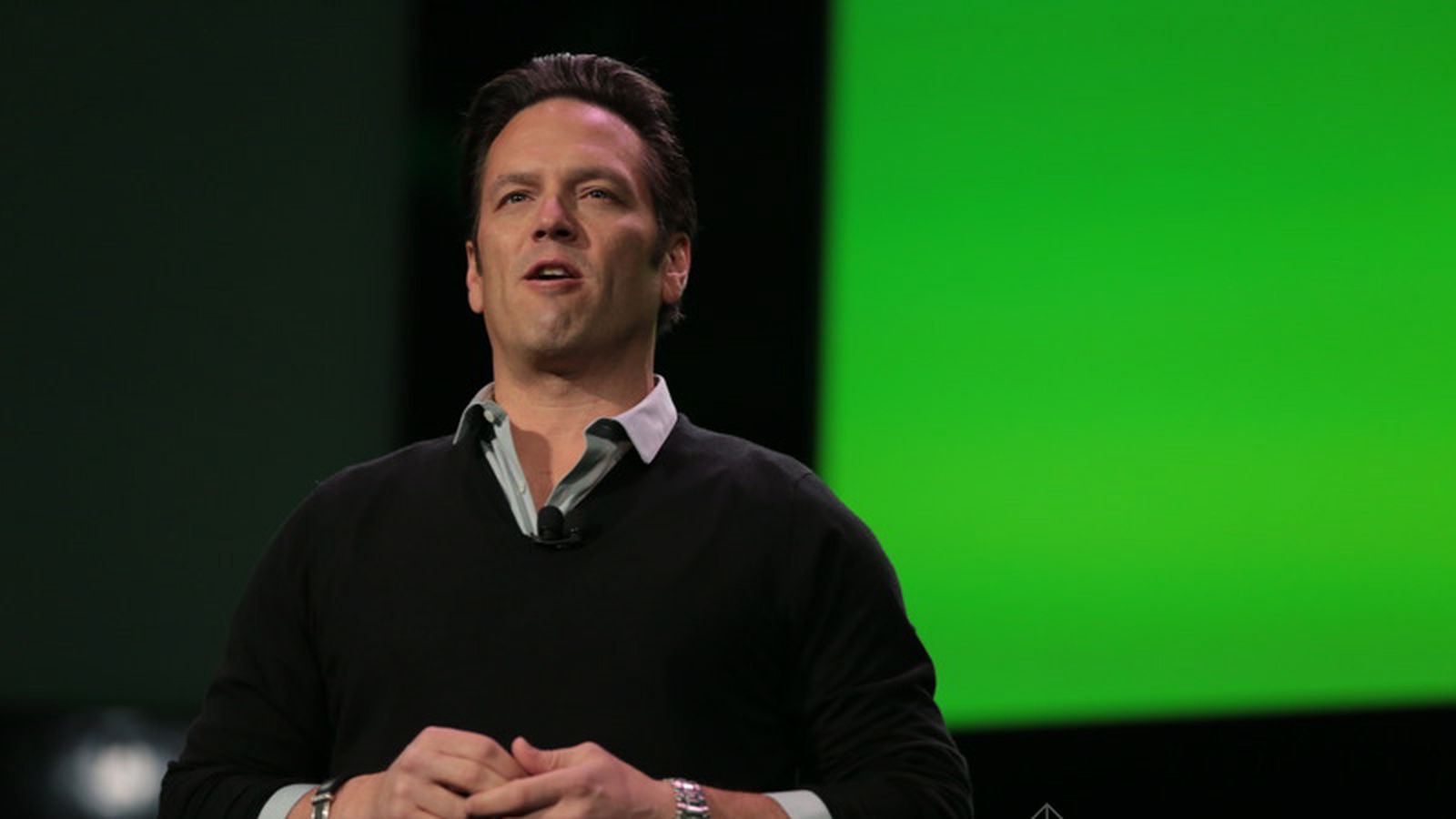 The only real advantage I could see would be loading into games faster and better graphics. Better graphics doesn’t mean an advantage. I could see where better graphics could actually hinder a player playing competitive. If your console is rendering more shadows, and darker shadows you could be a disadvantage over the guy’s xbox that doesn’t render all those shadows and foliage. I know in games like DayZ some people turn off the foliage and shadows for an advantage.

I imagine if the upgrades are M$ brand we are going to have to pay a premium for it also. Would be nice if I could get a 980ti for my xbox.

I thought long ago when they were talking about the One as a new console that they kept pumping in how they could improve the system.

I imagine if the upgrades are M$ brand we are going to have to pay a premium for it also. Would be nice if I could get a 980ti for my xbox.

You know they will. Neither M$ nor $ony wouldn’t allow third party parts. They’ll try to force you into a position to purchase proprietary upgrades.

I can see it like the expansion pack on the N64. Maybe not a requirement for all releases but the game might have different settings if it is programmed to scan for the better performing system.