June’s Xbox One update should make navigating and managing your digital library a little easier going forward. With subscription services such as Xbox Game Pass, Xbox Live Gold and EA Access, it can be a little confusing to figure out which game has come from which service. The June 2020 update aims to improve that as well as introducing verified Official Clubs and more. 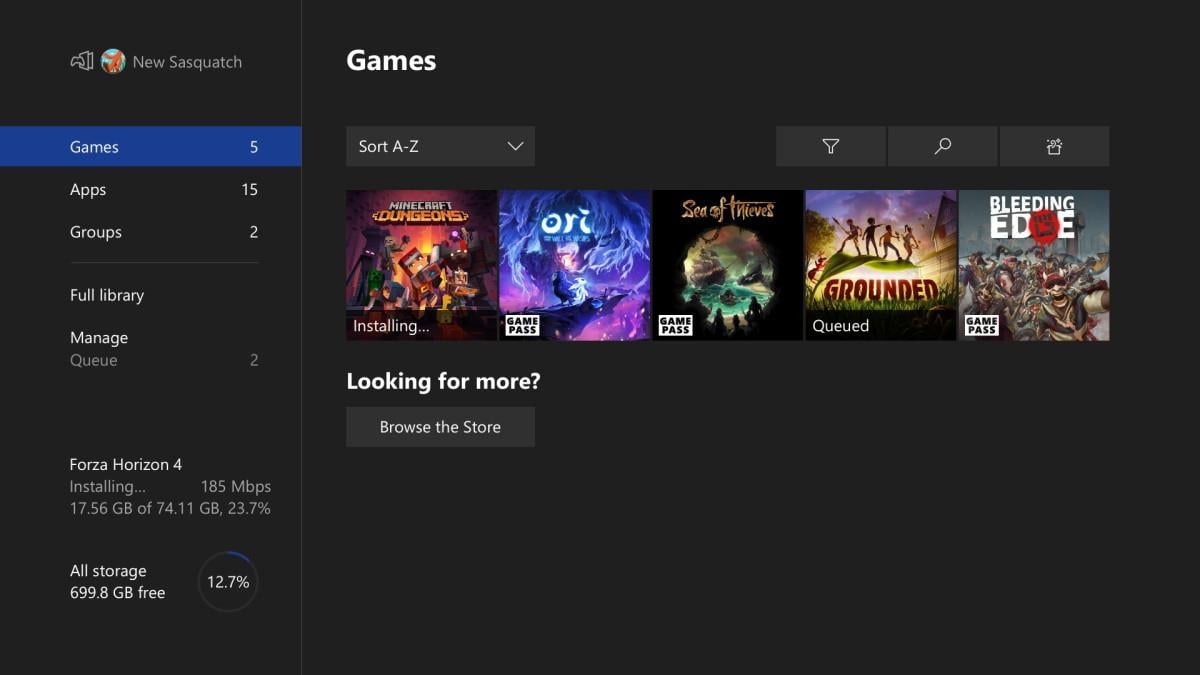 The latest update adds small overlays to game tiles in My Games & Apps, Home and Guide for games downloaded from Xbox Game Pass or EA Access as well as your Games with Gold titles. This update allows the user to tell at a quick glance where the game has come from and help in the decision to keep a game on their hard drive or delete it to free up some valuable disk space. Those with Xbox Game Pass or Xbox Live Gold subscriptions will see a new badge next to their Gamertag on Home and in the Guide.

Clubs are also undergoing a small change. Official Clubs created by game developers that serve as an official source for news, updates and information can now be verified. Official Clubs will display a verification badge to distinguish them from fan-made Clubs.

In other Xbox related news, Xbox users can once again upload custom Gamerpics after Microsoft turned off the feature to ease the strain placed on Moderators and Xbox Live back in March.