The May Xbox Update is rolling out to consoles now and brings improvements to Quick Resume, adds a new dynamic background, allows passthrough audio, and more. 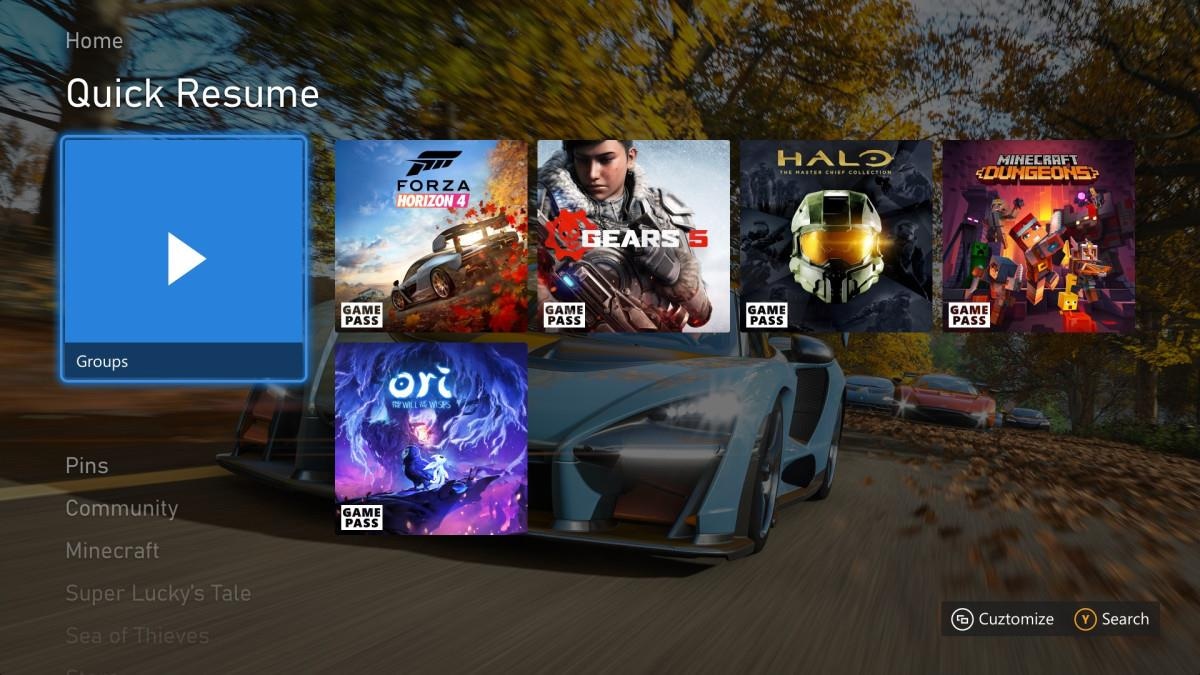 Xbox Series X|S users will be receiving updates to Quick Resume this month, with improvements to the reliability of the function, and enabling even faster load times. You’ll also be able to see if the game you’re playing supports Quick Resume, and all of the games that are saved in Quick Resume will show up in a new group.

You’ll also be able to access a new dynamic background if you’re using an Xbox Series X|S. Head to the personalisation setting screen to set the new Motes background.

Passthrough audio will now feature in the Xbox audio settings screen. This will enable your compatible HDMI device to bypass your console when sending audio decoding to your external sound system. This feature will be available for many of the streaming apps including Disney+ and Apple TV.

Xbox Game Pass titles in the spotlight will now feature game trailers that will play when you hover over them. 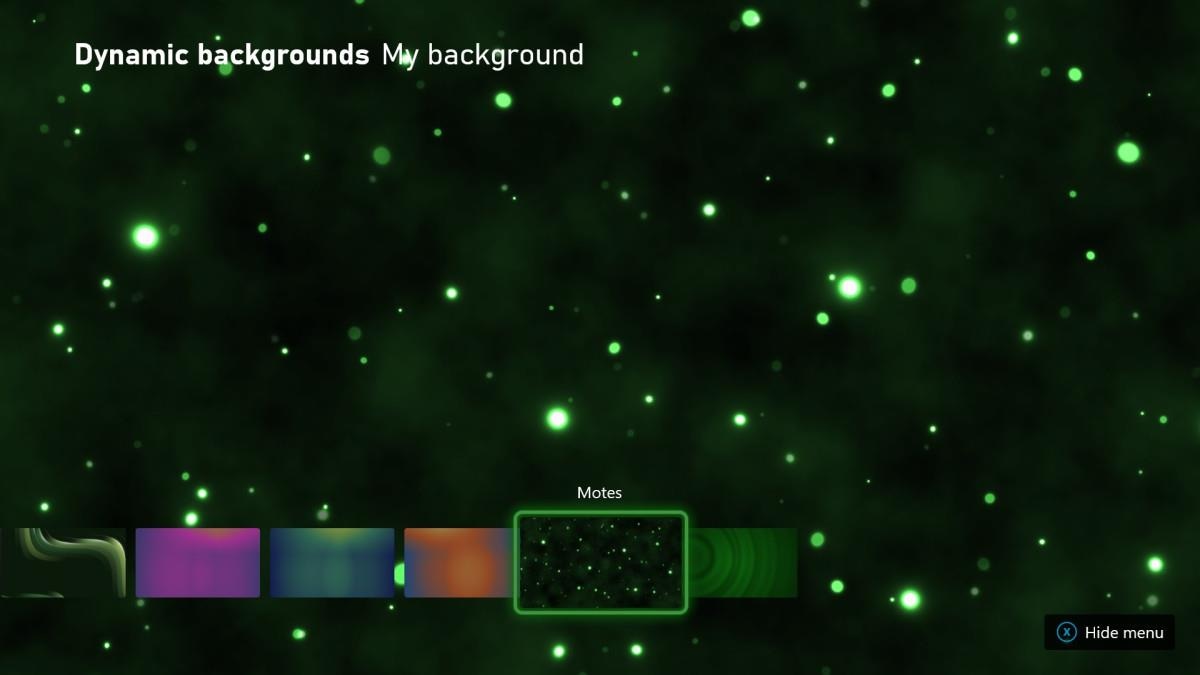 In addition, the Xbox Family Settings app on mobile and console will now allow you to approve multiplayer games. If your child wants to play a certain title that you’ve blocked, they can send a request to become unblocked. You’ll receive a notification through the Xbox Family Settings app and be able to learn more about the game to decide whether to approve or deny the request.

Android and iOS Xbox apps will now be able to send you push notifications to let you know when a friend goes online. The achievement game pages will also be updated to feature game stats, including your time played.

Lastly, the Smart Glass app for PC will be removed from the Windows Store in June and updates will cease.