Xbox Kinect Used to Listen to Users at Home 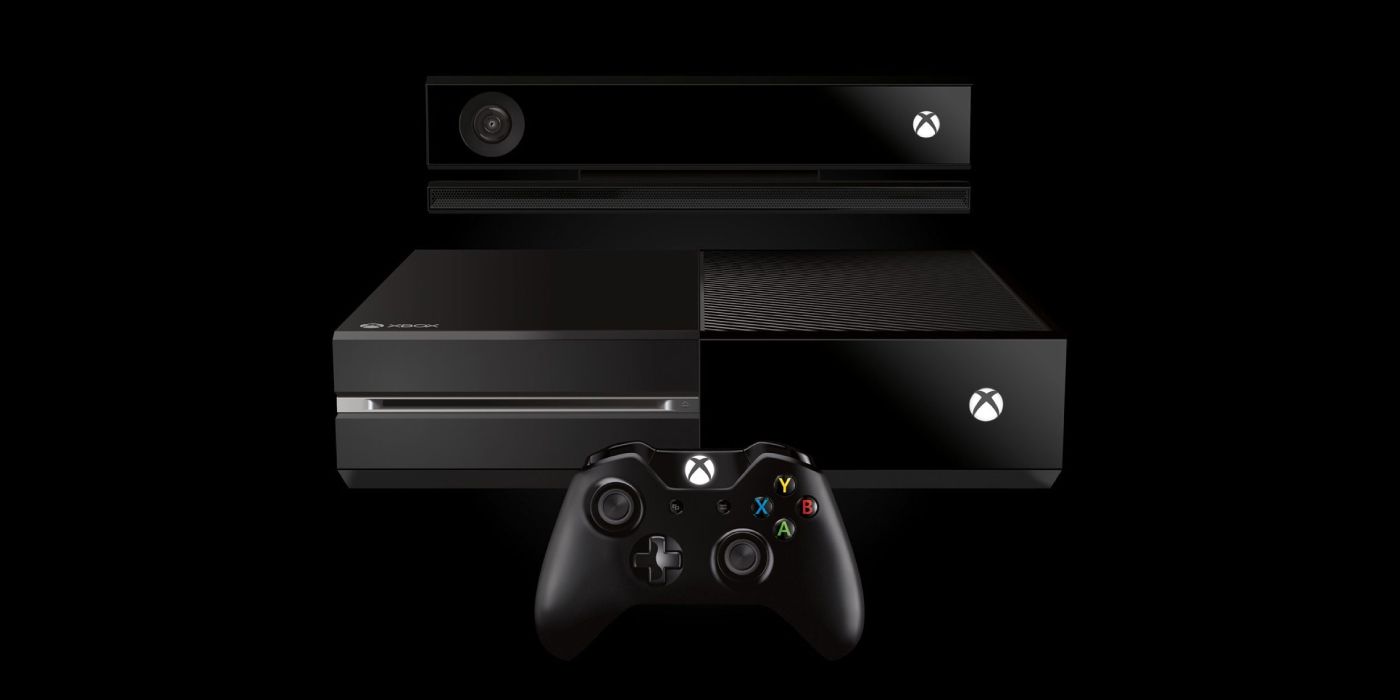 Xbox Kinect Used to Listen to Users at Home

A new report shows that Microsoft used human contractors to listen to audio that the Kinect recorded in people's homes, included non-Xbox commands.

A new report shows that Microsoft used human contractors to listen to audio that the Kinect recorded in people’s homes. Not all of the recorded audio related to Xbox commands.

As voice assistants become more ubiquitous in people’s homes and on mobile devices, owners of voice-controlled technology grow more concerned with the way companies use the recordings. Most of these devices constantly listen for an activation command (in the Kinect’s case, the word “Xbox”) and many consumers worry that this means the devices record them at all times. As the prevalence of voice assistants expands, stories have begun to leak out about how companies monitor and tune the responsiveness of these devices.

Now, an article in Vice puts Microsoft in the spotlight. The story contains conversations with independent contractors who admit that Microsoft hired them to listen to audio recordings from the homes of Kinect owners. According to these contractors, the audio didn’t always only include commands meant for the console. The recordings sometimes included accidental activations and many of the recordings came from children. No word on if any of the Kinect audio came from airports.

In many cases, the employees confirmed that superiors asked them not to discuss the job or to mention that they worked with Microsoft. It seems the company wanted to keep the position as secret as possible. Many users feel uncomfortable with the idea that strangers would have access to recordings made inside of their homes. It seems Microsoft wanted to keep the lid on their involvement with these contractors to avoid attention.

image.png738×369 52.9 KB
Vice reached out to Microsoft to get their opinion on the situation. To its credit, the company opened up about the practices. They justified hiring the contractors by stating that they make it clear to users that the company will use the recordings in order to make future adjustments and upgrades to the voice assistants. Microsoft says it does everything it can to retain the anonymity of the recordings when passing them on to contractors for monitoring.

Microsoft discontinued the Kinect from production to make way for other gaming accessories. The company also removed the Cortana voice assistant from Xbox consoles. However, the voice assistant still exists in many of Microsofts apps. The company still employs contractors to listen to the the audio, even though many other companies have put a stop to the practice.

Microsoft updated the terms of use recently for their voice assistants to include verbiage about the possibility that human technicians could monitor them, although it still does not mention contractors. For what it’s worth, the contractors interviewed said they get far less accidental activations than they used to, and that most of the time it results in the user just telling the voice assistant “No.” Microsoft has not said whether it will bring back voice support for its upcoming Project Scarlett console.

Does this really surprise anyone?

Well I guess it’s good the fucking thing didn’t work with the One X without an adapter that was unavailable at a reasonable price. I liked using it, but just for voice controls.