Xbox Insiders can preview Outriders on consoles this week

If you’re an Xbox Insider and you’ve had your eye on Outriders, you’re in luck. Square Enix has invited Xbox Insiders to preview the game in a special beta playtest. 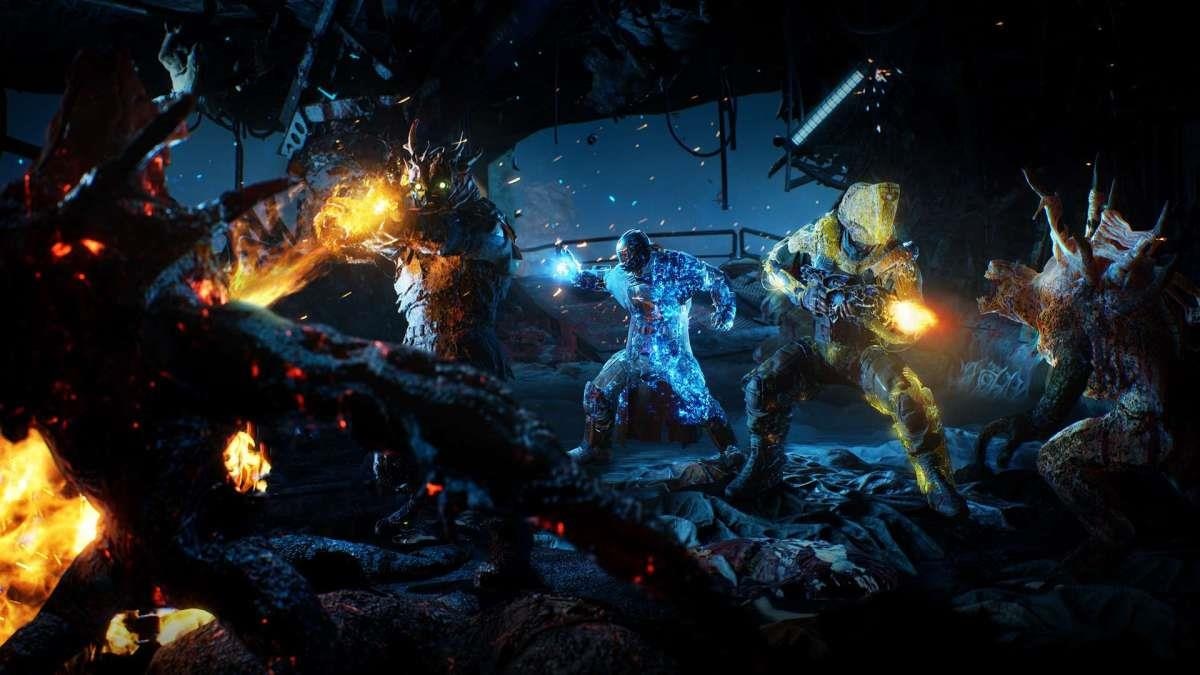 To get involved, you’ll need to download the Xbox Insider app onto your Xbox One or Xbox Series X|S console from the Microsoft Store and register for the Xbox Insider Program. Once installed and signed in, navigate to Previews (or Insider content) and find Outriders. Select ‘Join’, and you should then be directed to the Microsoft Store to download the Outriders beta.

According to Xbox Wire, spaces are limited for the playtest and will be offered on a first-come, first-served basis. Once all slots are filled, the playtest will be removed from the Xbox Insider app.

Outriders is a co-op third-person RPG shooter set in a sci-fi universe. Choosing from a selection of four different classes, players will create their own Outrider and embark on a journey across the hostile planet of Enoch, battling enemies as they go using a mix of gunplay and special abilities.

I need to get on this. Been eying this game.

Just tried again and was able to start the 40GB download.