Those with Xbox Series X|S controllers will soon be able to customise their Share button, as Microsoft has begun testing a new remap feature for the pad with Xbox Insiders.

@neonepiphany
Out today to Xbox Alpha Insiders: You can now use the Xbox Accessories app to map your Xbox Series X|S controller's Share button (press, hold, and double-tap) to a wide range of custom actions, including Quick Settings and accessibility options. https://t.co/SgKI1qE5KN 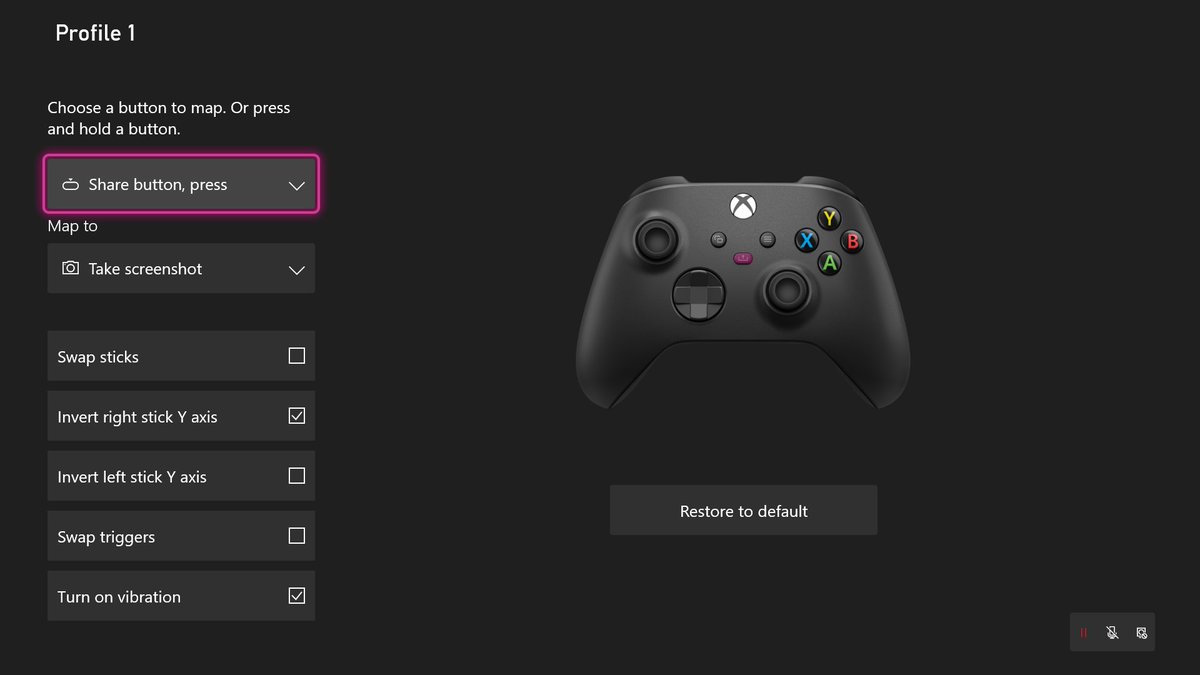 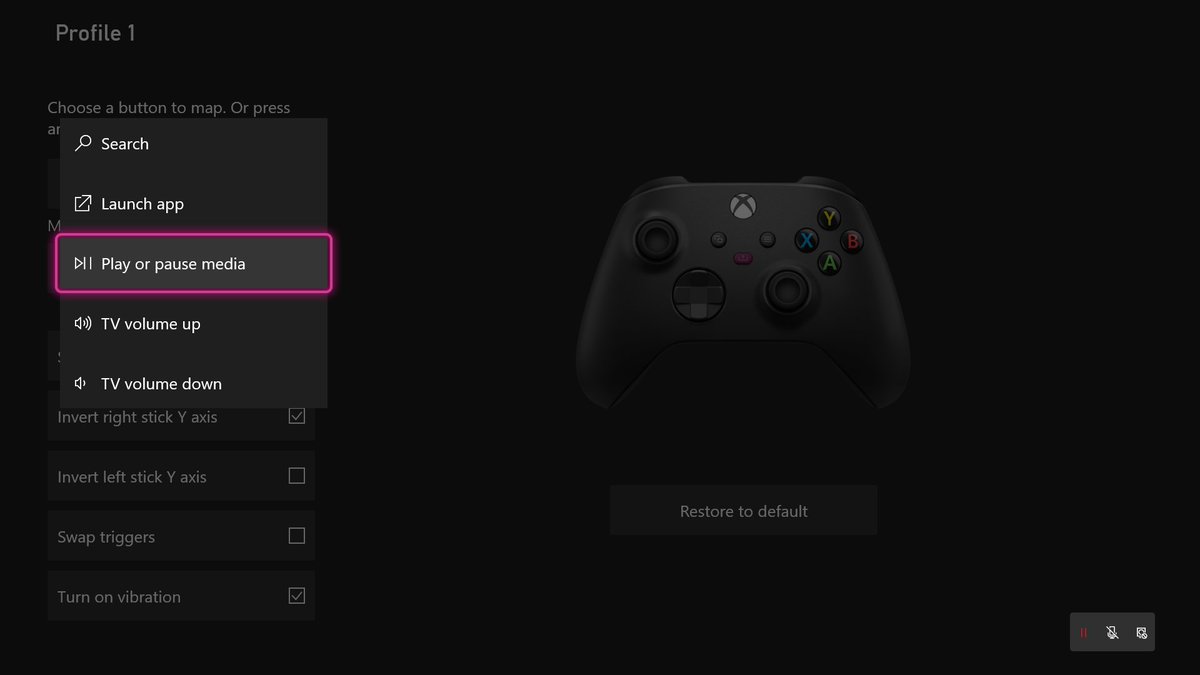 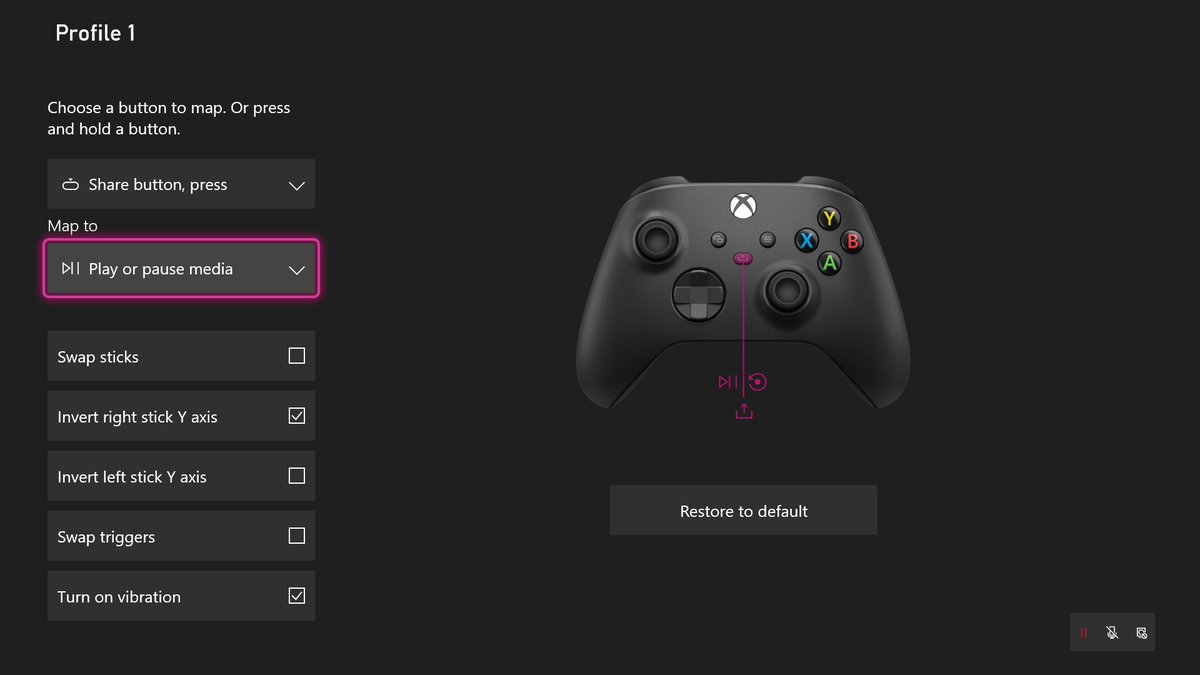 @neonepiphany
Other options include (but are not limited to) media and volume controls, see party, send message, see achievements, see friends, and toggles for high contrast, night mode, color filters, narrator and magnifier.

@neonepiphany
Also: the new accessibility toggles will also be available to buttons that were previously configurable with extra actions, like the Elite Series 2 paddles, Xbox Adaptive Controller inputs, and the Chatpad's X1/X2 buttons.

The new feature, which is currently only available to Xbox Insiders in the Alpha and Alpha Skip-Ahead rings, will finally let you remap your Share button to something other than capturing screenshots or game clips. You will be able to change the button’s functionality to other actions, such as viewing achievements, controlling media playback and volume, toggling Night Mode, sending a message, opening up the Party or Friends tabs, and much more.

Alpha and Skip-Ahead Insiders will need to download a new controller firmware update to get access to the new feature. Once downloaded and installed, head over to the Xbox Accessories app, where you can configure the Series X|S controller and Share button.

Assuming there are no issues with the feature, it will soon make its way to other Xbox Insider rings before coming to all users.