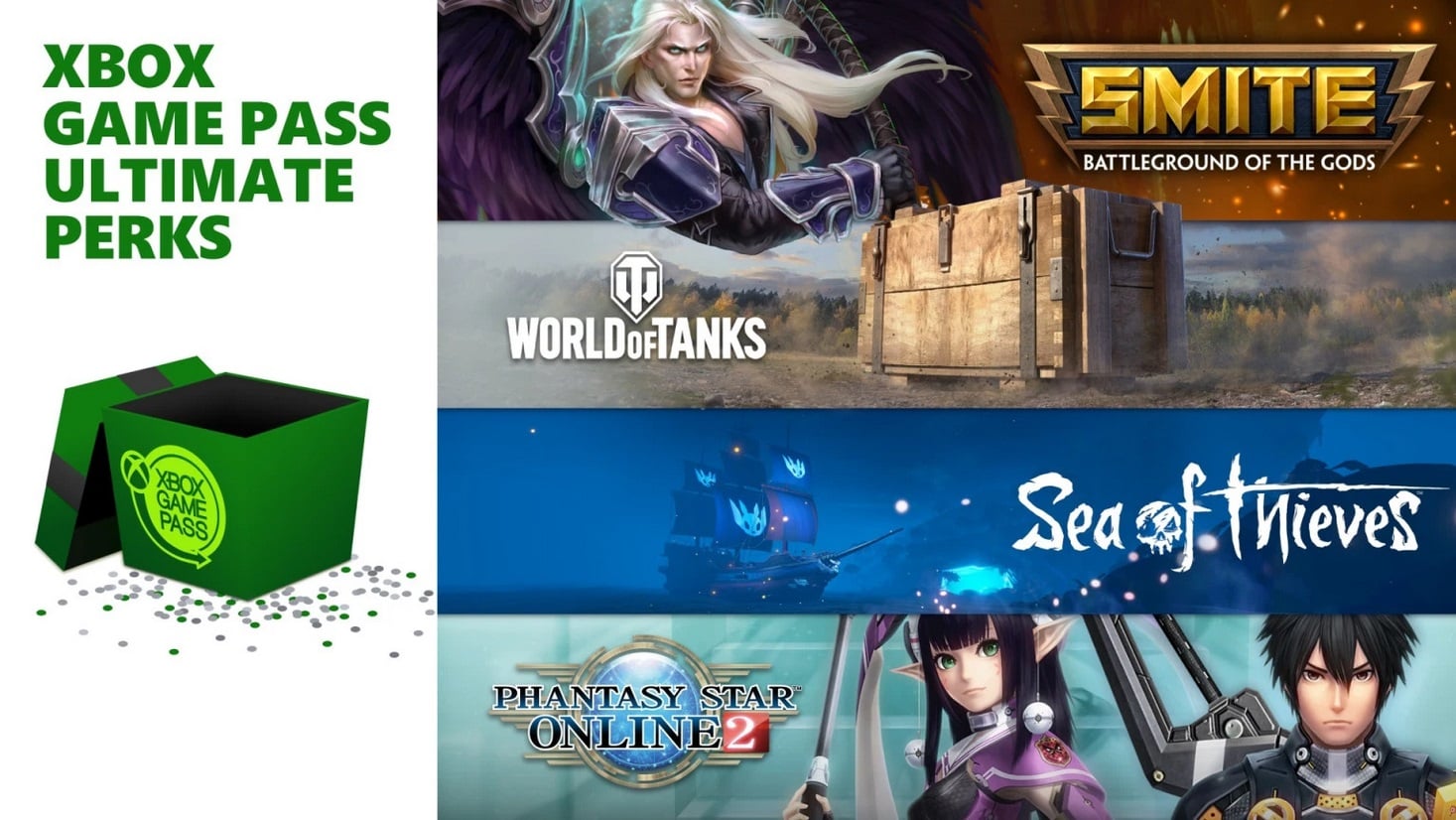 The first of these Perks arrive today, and more will be coming each month. Here’s what you can get from today: