Xbox Game Pass is often described as the “best deal in gaming”, and fans are often wondering how the service is profitable for Microsoft. According to general manager of Xbox games marketing Aaron Greenberg, Xbox Game Pass is “not a big profit play” for the company right now, but also mentions the importance of building up a loyal base of customers. 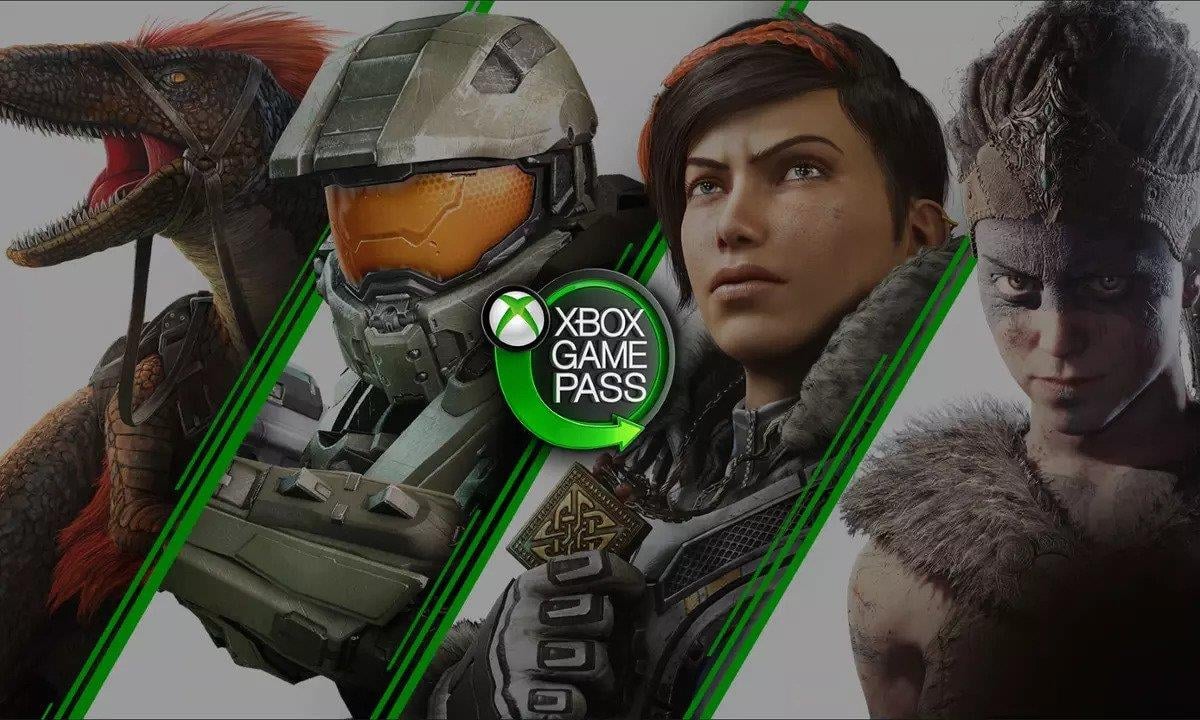 Speaking in a recent interview with What’s Good Games, Greenberg responded to people expressing their concerns that Microsoft wasn’t making any money from Xbox Game Pass, “We always kinda laugh [when we hear that]. Please don’t worry about us. Microsoft is going to be alright. We’re gonna make it; I think we’re gonna be okay.”

Greenberg then went to on talk about Microsoft’s strategy for Xbox Game Pass and noted that the company was trying to build a loyal base of customers that would stick around for life, "It’s a different mindset. If you do optimize for profit, you can either say ‘How we do get as much profit out of each customer?’ or, do you pivot that and say, ‘How do we add as much value to our fans?’ ‘How can we actually over-deliver on value?’ And if you do that, you build fans for life.

“If people feel like you’re over-delivering on value, they want to not only continue to use your service, but they want to tell their friends about it. The most powerful marketing is word-of-mouth marketing. We can’t create as many advertisements, as many assets as we want, but if both of you go tell one of your closest friends, ‘You have to get Game Pass’ that’s way more effective than any marketing I can do. For us, we just want to keep adding more and more value, so you feel really good about that, and you feel like you want to go tell your friends about it. And ultimately, we think long-term that’s the right thing for the business and will have long-term benefits for us, but in the short-term, Xbox Game Pass is not a big profit play, but we think long-term it works out good for everybody.”

In Microsoft’s most recent earnings call, Microsoft CEO, Satya Nadella said that Xbox Game Pass is currently seeing “record subscriber growth across both, console and PC”. Xbox Game Pass now has over 10 million subscribers — which is around ten times as many subscribers as PS Now, Sony’s equivalent service.

@SoulessGrimm reminded us many times on the value of Game Pass on the last episode of the ReaperCast.