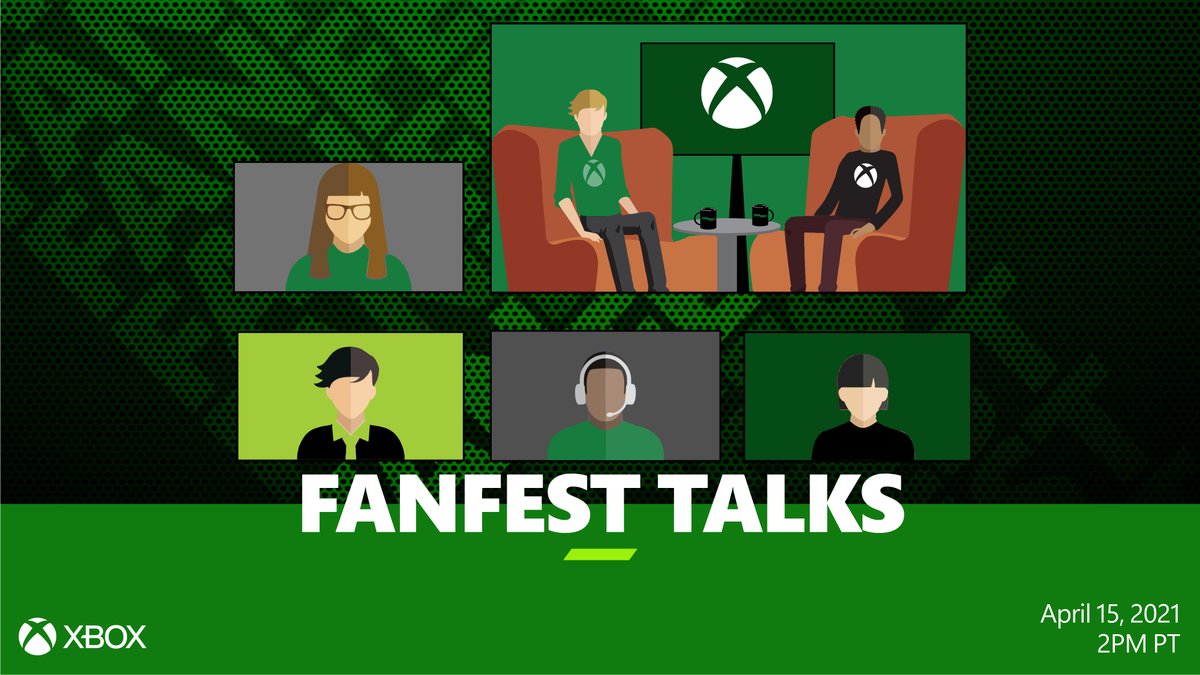 Xbox Fanfest Talks will air its first episode on April 15th at 2pm PT/9pm GMT and be hosted by Ethan Rothamel and Malik Prince, running for 90 minutes. The talk will feature special guests who will explore the ID@Xbox games library and chat about Xbox Game Pass, including an interactive Q&A session.

If you’re interested in joining the experience, you can opt in from now until April 13th at 3pm PT/10pm GMT. The event will be available for 10,000 people, although there is no limit on how many people can opt in. An email will be sent to everyone who opted in on April 15th, and is available for the first 10,000 people who join. You will also have a chance for your photo or gameplay clip to be featured.