Xbox documentary, Power On: The Story of Xbox, now available on YouTube

Microsoft’s six-part documentary series on the history of Xbox, Power On: The Story of Xbox, is now available to watch on YouTube. 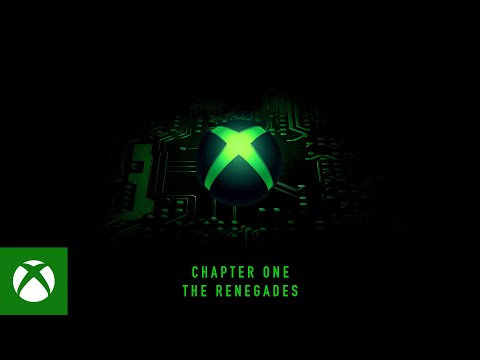 The series gives a fascinating behind-the-scenes look into the world of Xbox and covers everything from how the original Xbox console came to be, right up to the birth of the Xbox Series X. It also focuses on some of the low points in Xbox history, including the infamous Xbox 360 red ring of death controversy.

We’ve embedded all parts of the documentary into this story. If YouTube isn’t your thing, you can also view the entire series on The Roku Channel, IMDB TV, and Redbox. 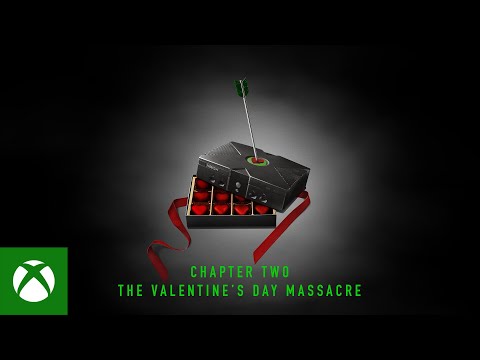 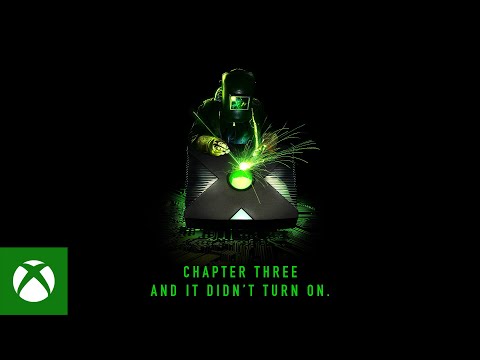 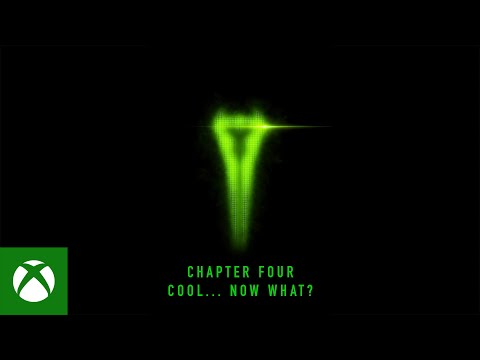 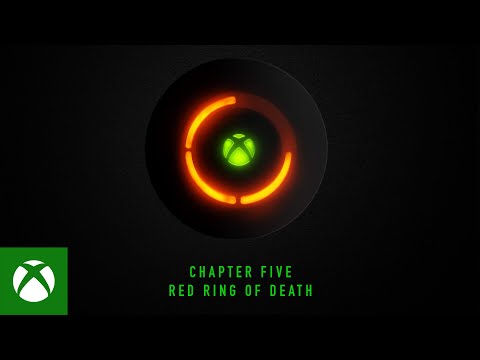 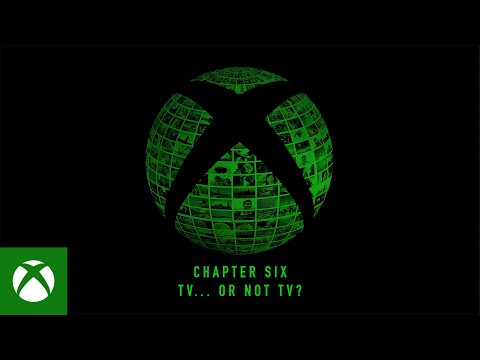