I like this kinda shit. what do you guys think? 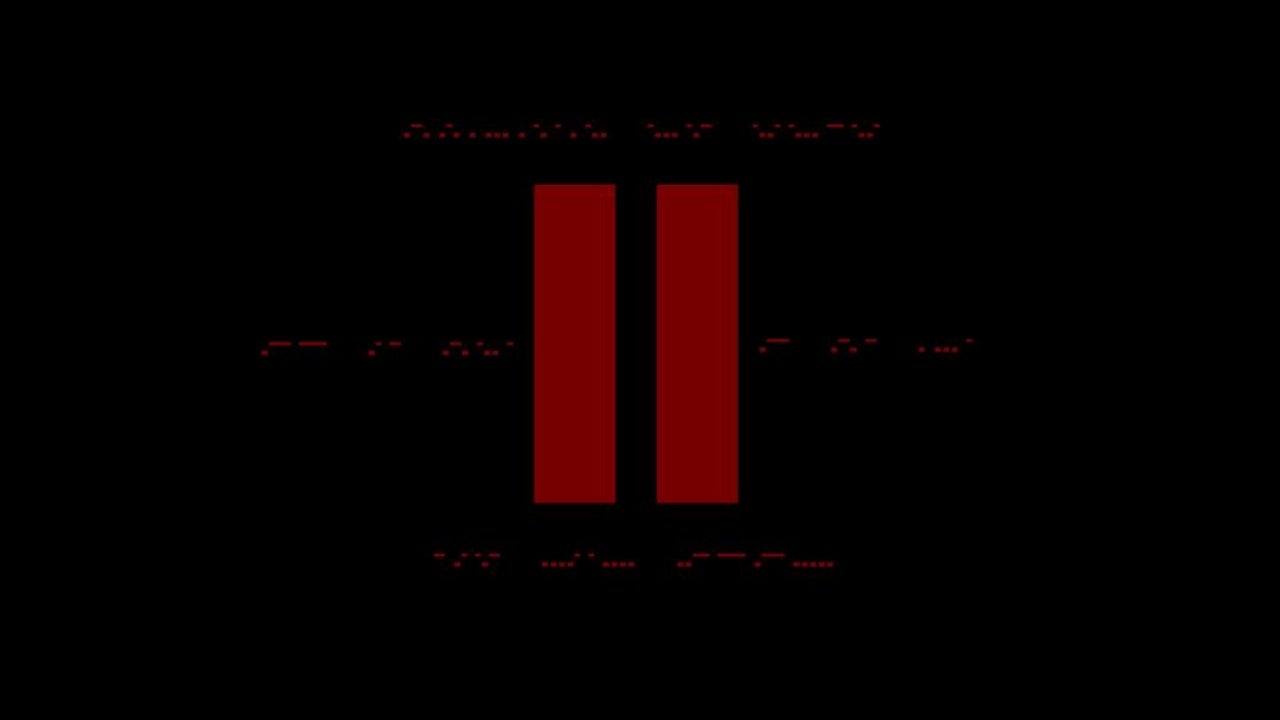 Xbox Canada community manager Raj Patel has tweeted a mysterious image that contains a hidden message.
Posted below, the image background (click to make it bigger) contains a message written in Morse code. NeoGAF immediately translated the message, which reads: “Presented by Xbox, 10am PDT, 1pm EST, May 4th 2015”

its gotta be an exclusive, andI think that is a roman numeral for 2. soooooo… exclusive xbox game that didnt have a sequel yet… being red has got to mean something.

Chromehounds??? i can only wish… i would buy an Xbone to play it… but i know itl never happen
i can’t think of anything else that is exclusive that didnt get a sequel…

Raj Patel later tweeted > Earlier I posted an unofficial (not from Xbox) image to see what others think of it, not as an endorsement or tease. Sorry for any confusion

Most of the speculation I have seen is that it is COD: World at War 2 and not a exclusive but who knows. Could be nothing like he says.

May 4th makes me think Battlefront.

well its gotta be for something. People in the business dont release images just to see what ppl think of it. and it sure as hell isnt a coincidence that morse code lined up.

COD? wouldnt that be revealed at E3??

I would be a giddy school child if they ever released another Chromehounds.

I don’t think its COD. I racked my brain for a minute trying to think of what it might would be.

interesting piece of knowledge, there has never been a third sequel to an original star wars IP it seems…

This was in a polygon article about his tweet…

Xbox community manager Raj Patel tweeted the above image today alongside a cryptic “Hmm…” Morse code from the image translates to “Presented by Xbox, 10 am PDT/1 pm EST May 4th 2015.” The first week of May is when Activision typically announces its Call of Duty plans for the year, usually with the assistance of Microsoft. Last year’s Advanced Warfare reveal happened on May 2, with Call of Duty: Ghosts announced on May 1 the year prior. source

Chromehounds??? i can only wish…

Cool Story, Bro time. 2Old2shoot was the #1 clan in the world for Chromehounds for a time.

I know, who fucking cares.

2Old2shoot was the #1 clan in the world for Chromehounds for a time.

My hope is that it’s Mass Effect

It was before my time with the clan. They had a Chromehounds revival at one point, I tried it then. It wasn’t for me.

It was before my time with the clan. They had a Chromehounds revival at one point, I tried it then. It wasn’t for me.

i wouldnt think so… its pretty slow. so good…

nothing was ever quick about that game

only think i hated was people building these wierd ass things and having armor in front of their core… BUT that was DLC done right… i think each part was $0.50 i bought so many parts… pretty dont even know if i used them.

CH was one game that playing “lobby” was still fun