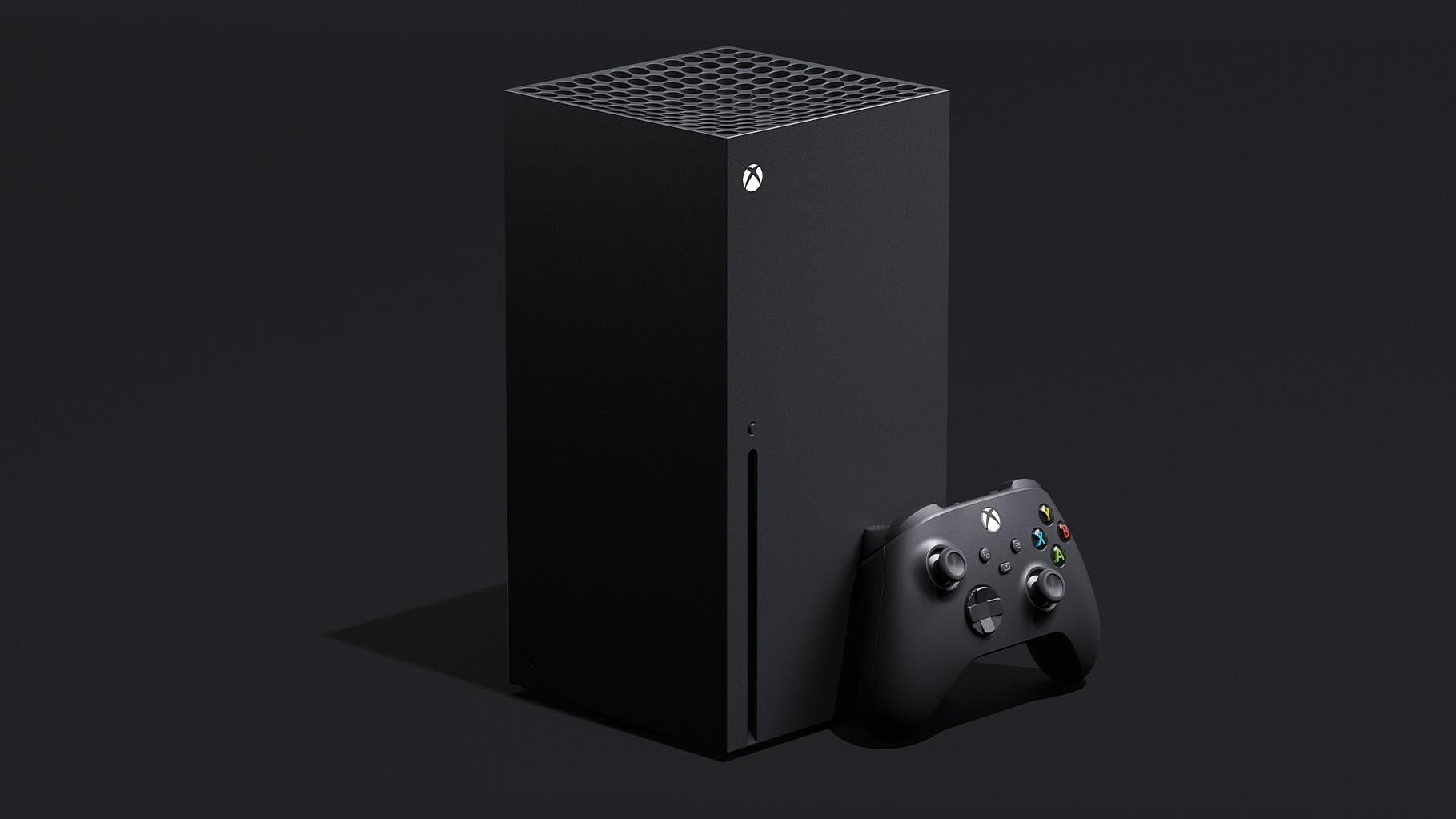 During the Gamelab Live 2020 conference, Spencer was asked for his thoughts on the PS5 reveal event, where Sony showcased a bunch of upcoming games and finally unveiled its new console. Spencer was full of praise for Sony saying, “I watched the show, I thought they did a good job”. Spencer goes on to say he sent Sony Interactive Entertainment president Jim Ryan a note congratulating him and PlayStation on the event. “I thought in this environment, trying to pull off a high production value event is just not easy, so I applaud the team at Sony for what they were able to do.”

“As a competitor, it’s great to have them out there now, so we kind of know what the program is, we see the device, we see the games,” Spencer continued.

Spencer mentions that hardware advantages and the Xbox Series X games lineup are two reasons that put Microsoft in a “very good position”, adding, "Just being honest, I felt good after seeing their show. I think the hardware advantages that we have built are going to show up as we’re talking more about our games and framerates and other things.

“I thought the games lineup that we’re going to have at launch, I felt really good about. And we got more clarity on what [Sony] are doing at their show, which just helped us focus in on more of what we have, and I think that will be a strength for us at launch. I thought [Sony] did a good job, but when I think about the position that we’re in, with the games that we’re going to be able to show and how they’re going to show up, and the hardware advantage that we have, I think we’re in a very good position.” 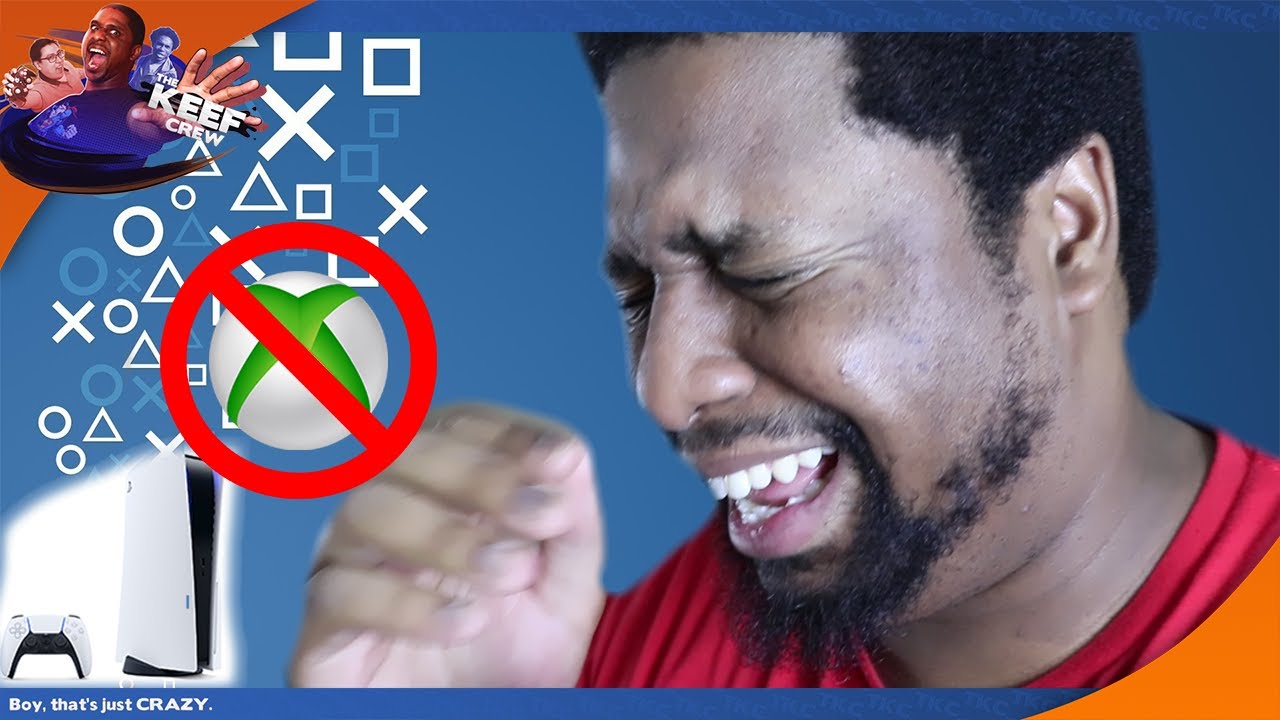 Lmao that’s funny, unfortunately still not worth getting a playstation

Nowadays console exclusives are ported to Windows after a couple of years (months even), so it is better to have a good pc and some patience. I am OK with waiting.