The Xbox team has now confirmed that July’s 20/20 event, which will focus predominately on first-party games, will take place on July 23rd at 9am PT/ 5pm BST / 12pm ET. 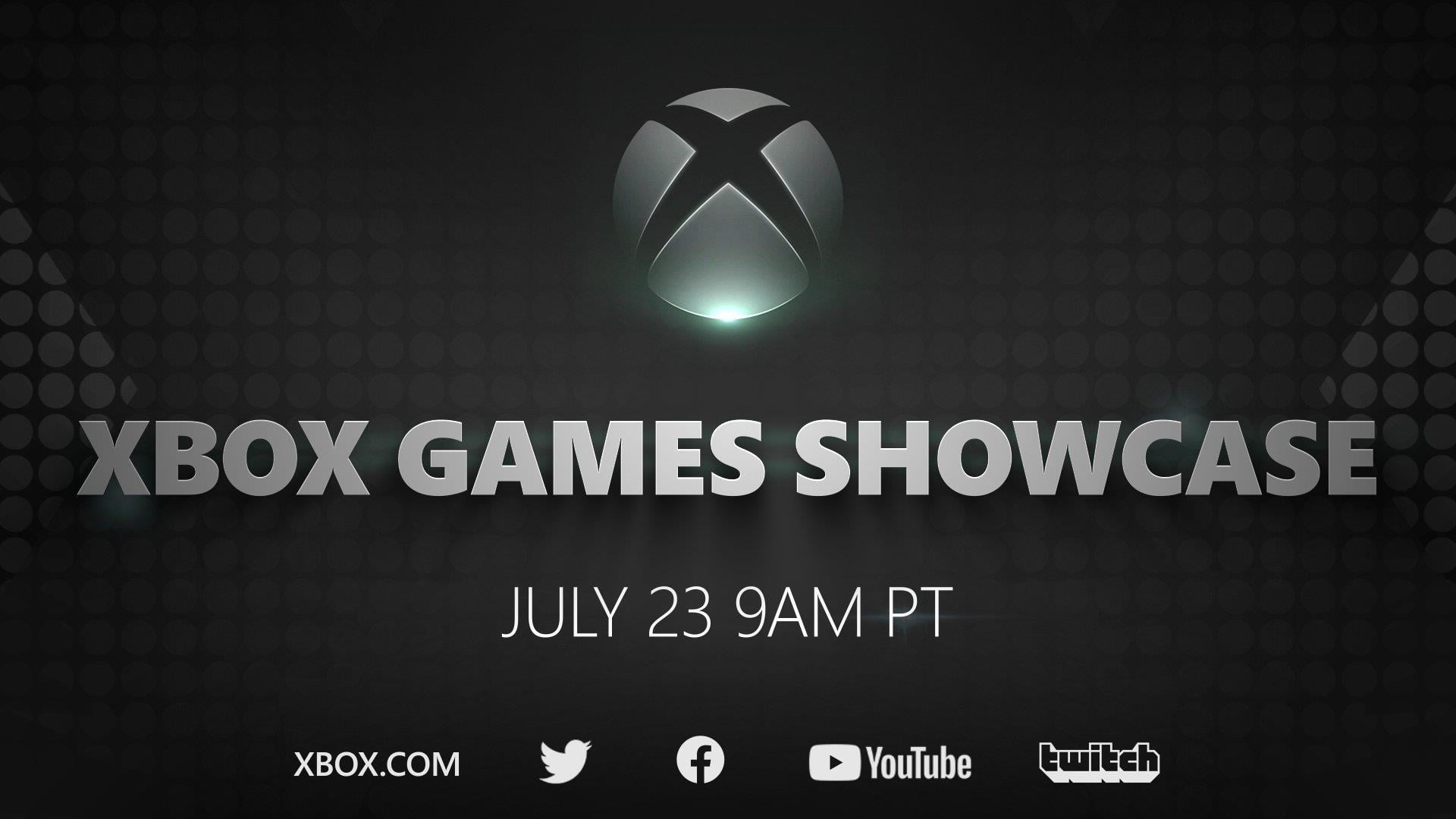 Xbox’s initial reveal of the Xbox 20/20 series said it aimed to share Xbox news every month, which then caused some confusion as June came and went as to what constituted that month’s news — although we did get a lot of detail on the “optimised for Xbox Series X” badge. However, July’s event has been confirmed as focusing on first-party games, with new announcements and gameplay to be shown. Halo Infinite and Psychonauts 2 have been confirmed for the event, and it’s likely we’ll see more of Senua’s Saga: Hellblade 2 and Everwild

It’s a big week for announcements all-round: Ubisoft’s digital event Ubisoft Forward takes place this Sunday, July 12th, at 12:00am PDT / 21:00pm CET / 20:00pm BST. There’s already been a teaser trailer for the event, which hints that Watch Dogs: Legion and Assassin’s Creed Valhalla will be shown, among others — we’re also hoping for more on Gods & Monsters and Skull & Bones.