This is the official thread for (the yet to be named) future winners of the CoD tournament.

@mnvikesfan, @GrayBush, @ASP, @Rlile11, @RevenantZodiac let’s hear you guys’ ideas for team names. GrayBush already PMed me a few, what were they again?

Hope to see you guys for community night tonight.

Im ready to go, need to get some warmup games going for sure

I should be on around 8:30 Central. Gotta go work out first

I like lala hater club, but think you should be captain of that team 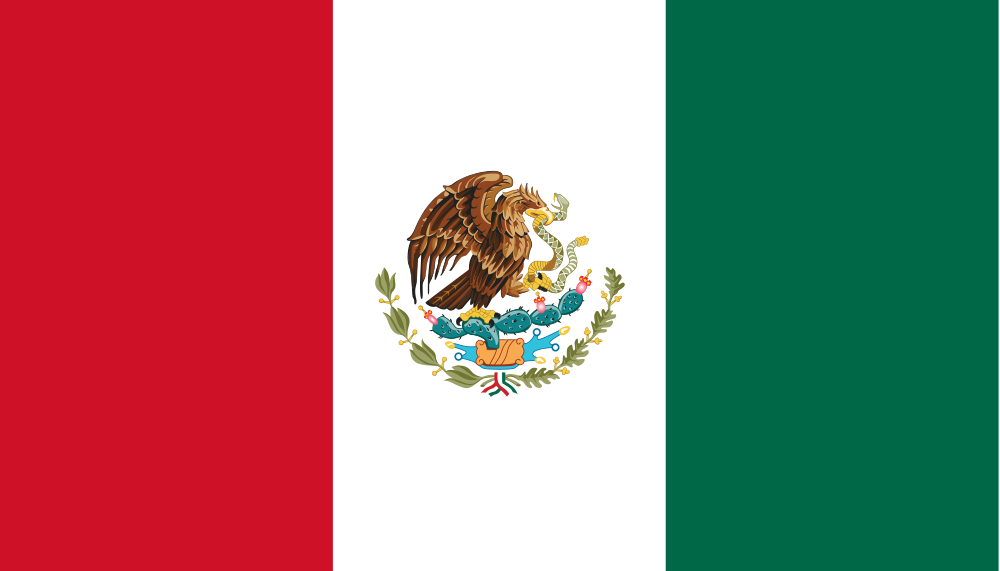 So I’m leaning towards Ball Sweat Express, although obviously Reaper Crew is good too. Anyone else have any suggestions?

Ball Sweat Expreas it is. Will y’all be available over the weekend to team up? I’m good after 8C, I work during the day unfortunately.

I will be on. I’ll look for you guys.

are you in fucking highschool @TexasReaperCrew- Ball Sweat Express- LOL

I will be on most of the weekend… (PLaying fucking core) to get use to it.

OMG, is that the nectar you tards drink? Yall wanna try and team up tonight? I’ll be on around 8c.

Yeah, sounds good to me.

I have been playing with all of you at some point, but never all of you together. We should schedule a night for a private party to get everyone together to get some practice in. I am open to most days.