WTF is this? Found in Alik'r Desert ESO

I found this weird tent / lean-to type of thing and went to go check it out. Found this weird “blueprint” with some device and planets. Anyone know what this is? I took a pic of where I found it. 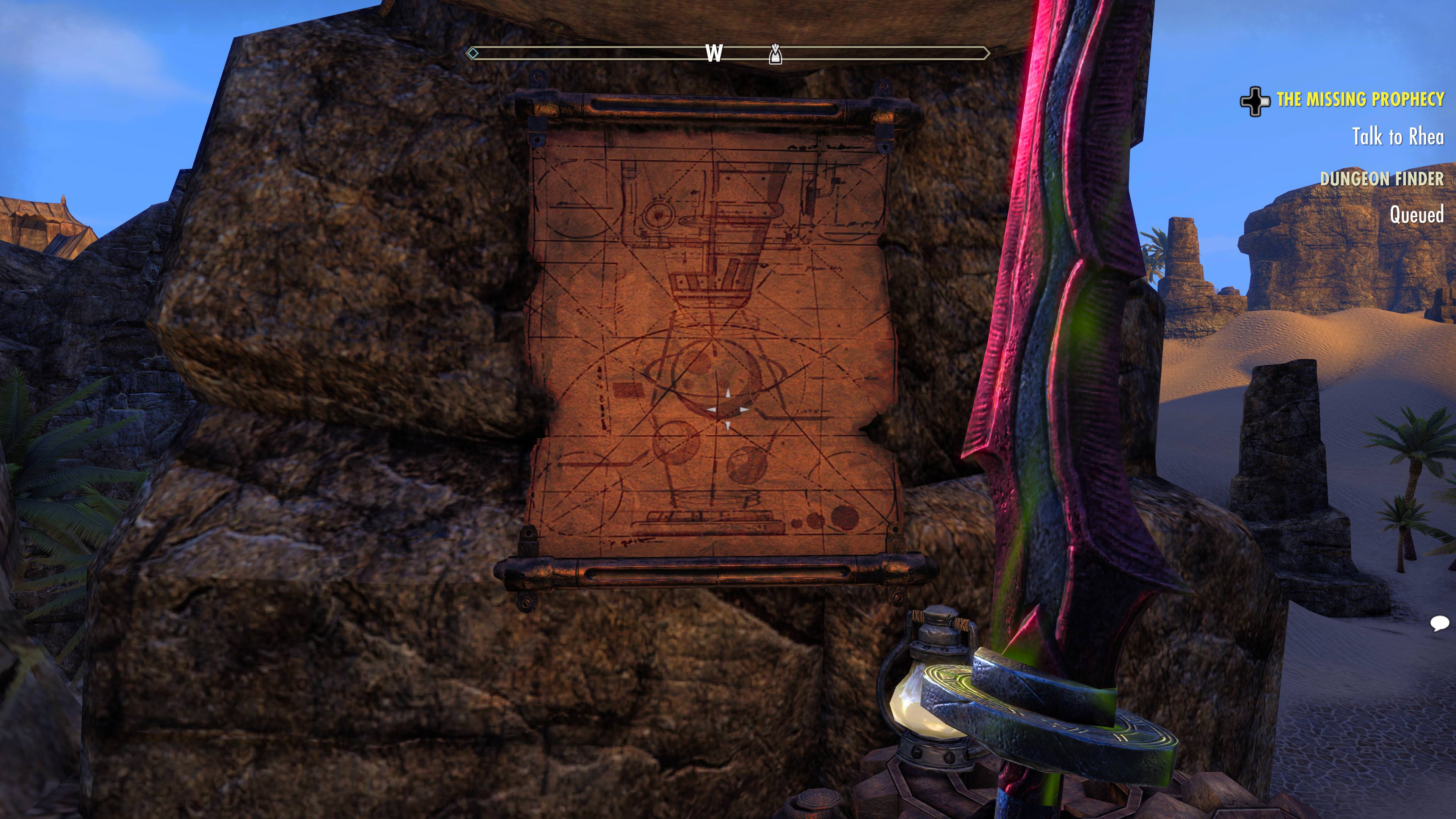 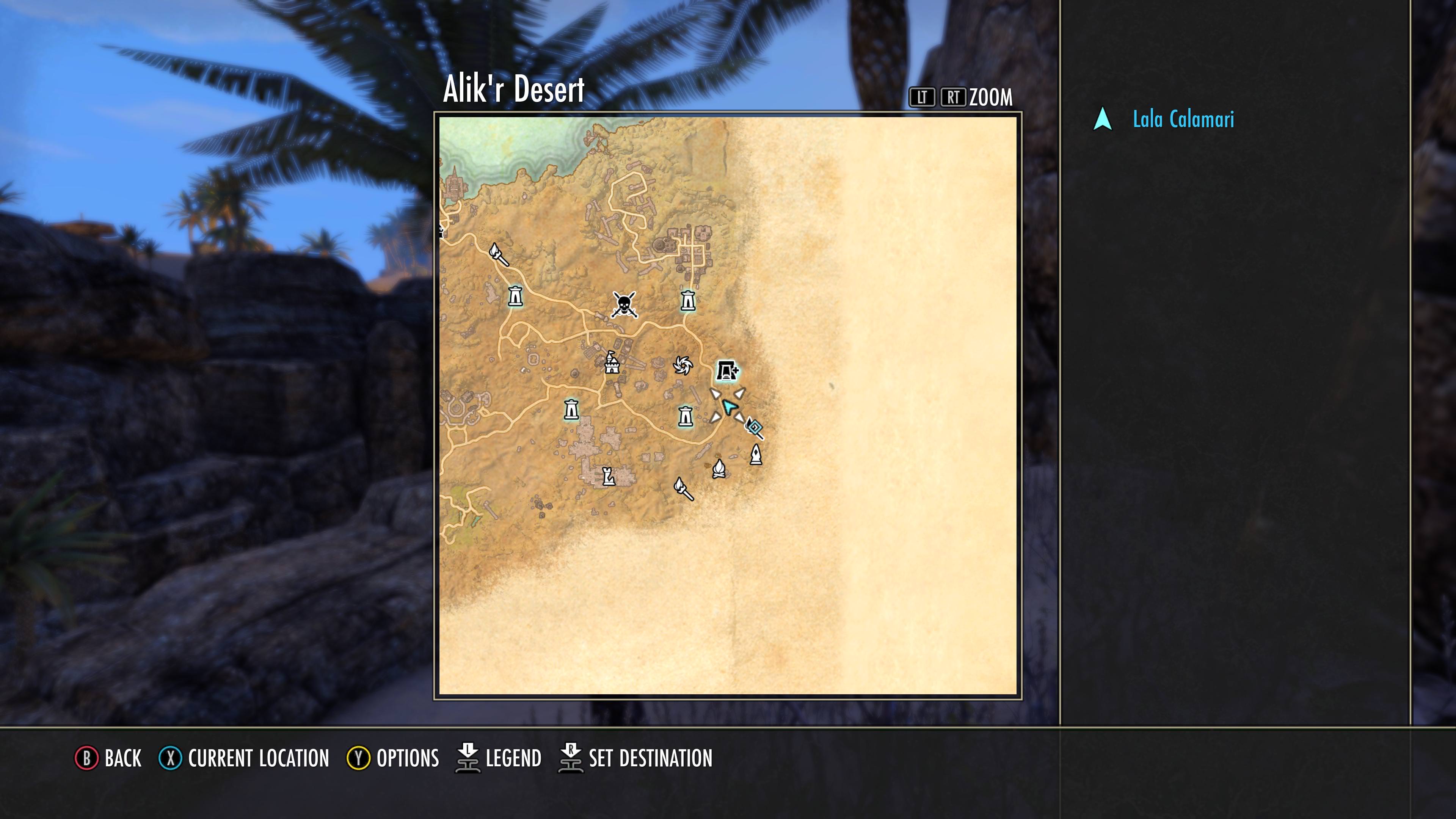 I guess XBoxdvr did not like the link. I put them on imgur for now.

Lore in this game is extensive lol. Im going to read around and see what I find.

I think the simple answer is that it is a diagram pertaining to some sort of Dwemer technology. Hammerfell and the Alikr Desert is more littered with hidden Dwemer ruins than most areas of Tamriel.
It’s probably a camp site of an archaeologist team.

Did it mention anything about a theodite construct? I did a grind that required 5 pieces from a delve that was all random drops which would unlock a theodite non combat Dwemmer pet

Edit: after reading about this, it says it was part of Morrowind, but I swear I unlocked it before the expansion came out.

It’s probably a camp site of an archaeologist team.

Possibly but there was nothing else there and this spot was so odd and random. Just the lean-to and the blueprint. Nothing else to signify it was a camp or anything else.