Would Xbox-exclusive Bethesda games persuade you to pick up an Xbox console?

As we all know by now, Microsoft has snapped up ZeniMax Media, the parent company of Bethesda Softworks, and now owns all of its development studios and IP. While there are some Bethesda games still coming to PS5 (Deathloop and Ghostwire: Tokyo), these could potentially be the last Bethesda titles we see on a PlayStation console, especially after Xbox boss Phil Spencer’s comments suggesting that the whole point of the deal was to bring “great exclusive games” to platforms with Xbox Game Pass. 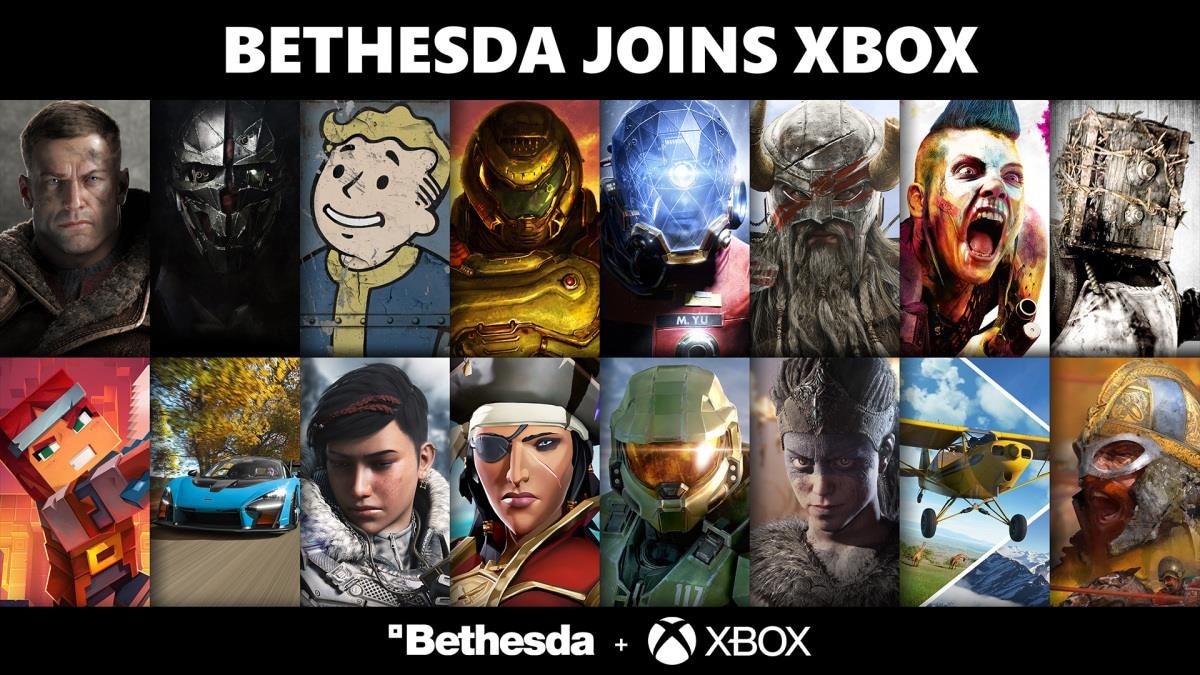 PlayStation fans could be missing out on the likes of Elder Scrolls 6, Starfield, and new games into classic franchises such as Doom and Fallout. If games such as these do become exclusive to the Xbox platform, would that be enough to persuade you to pick up an Xbox console? Let us know by voting in this week’s poll and sharing your thoughts in the comments.

Would Xbox-exclusive Bethesda games persuade you to pick up an Xbox console?