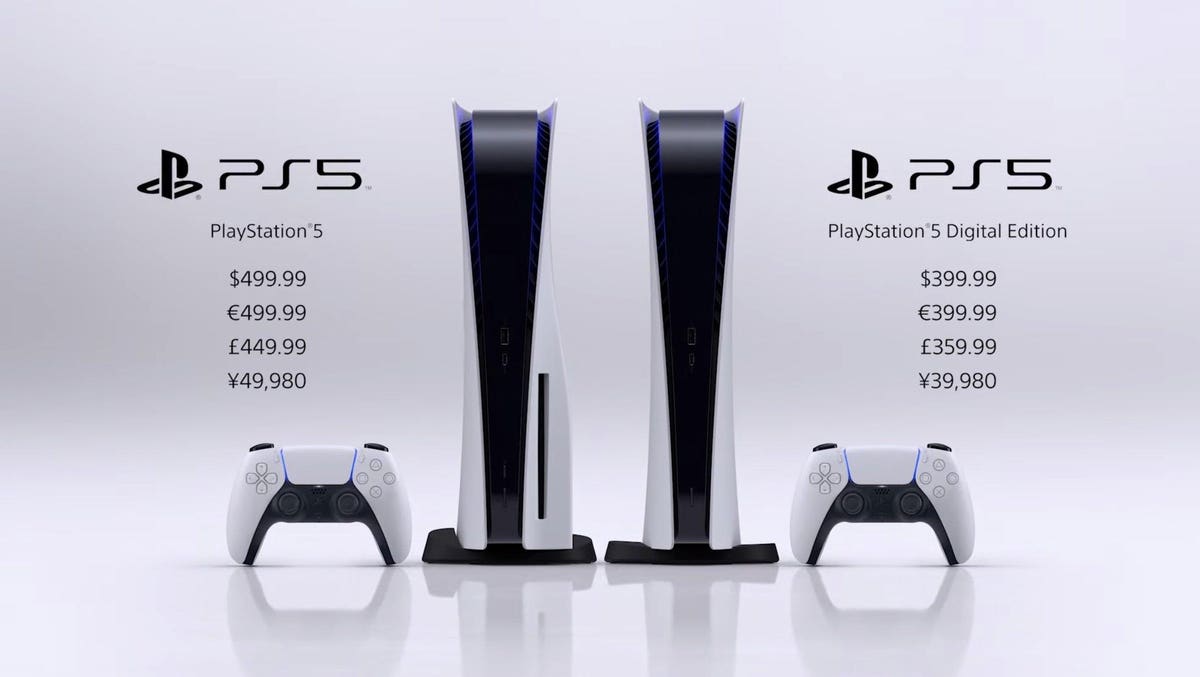 Sony has priced the PS5 and they got what they wanted, the ability to undercut the Series X.

There was a reason that we waited until mid-September to learn the price of two consoles that come out in two months. Both Sony and Microsoft were waiting for the other to blink, to go first so that whatever price they revealed for their unit, it would match it, or be lower.

Microsoft’s Xbox Series S and X prices leaked out last week, essentially forcing them to go first when otherwise, they had planned to reveal them some time this week instead. They tried to hedge and force Sony into an awkward spot with a $300 Series S that the PS5 couldn’t hope to match, and a $500 Series X, which was still less than the $600 some were predicting, given its horsepower.

But once again, Sony walks away winning the next gen launch narrative. Rumored/leaked prices for them turned out to be true as well, a digital PS5 at $400 and a disc-drive one at $500. But since there’s no power disparity between them, the narrative is of course that yet again, like PS4 and Xbox One before it, Sony undercut Microsoft by $100, only giving up an increasingly irrelevant disc drive to do so.

I agree with speculators that the PS5 probably would have been priced higher if Microsoft had gone higher, but Sony wanted that crown, and they got it. I have no idea how much money they’re losing on $400 digital PS5s, but they have agreed it’s an acceptable loss. 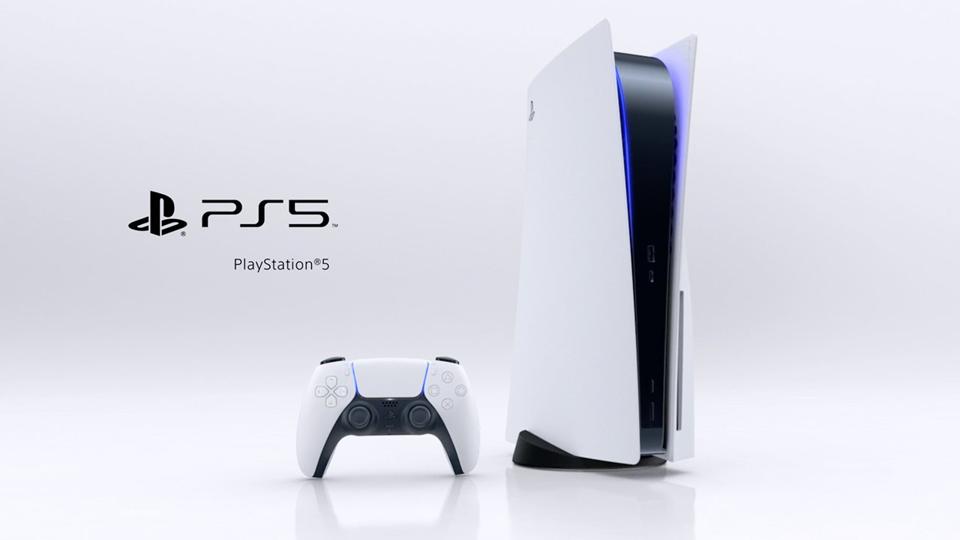 They also get to have it both ways too. In the mess of preorders that went up last night, it quickly became clear that there sure is a lot more stock of the $500 disc PS5s than the $400 digital ones, and we’re likely in a situation where the majority of early PS5 adopters are going to end up paying $500 anyway, even if they didn’t want the disc version, just to ensure they have any version of the PS5 this holiday.

Sony did not escape last night’s reveal unscathed, of course. The PS5 pre-order situation was, and continues to be, a disaster, with Sony saying they would not go live until today, but every major retailer went up last night, and pretty much all are sold out this morning. Sony also caught flak for going back on their whole “we believe in generations” idea when it was revealed that big name exclusives like Spider-Man Miles Morales and Horizon Forbidden West would also be released on PS4 as well, something Sony fans have previously criticized Xbox for doing, “holding back” Halo Infinite by developing it for last gen too. But Sony’s done the same thing.

Finally, they revealed that some first party Sony games are going to be straight-up priced at $70, raising video game prices for the first time in almost two decades. Microsoft’s exclusives, meanwhile, will be rolled into Game Pass.

But fundamentally, it doesn’t matter. They got the headline they wanted which is a $400 PS5 versus a $500 Series X. There’s nuance here, as we can now debate whether a $300 Series S is still powerful enough to be worth it, and I expect that system to do well for Microsoft. But between the price and seemingly more exclusives in 2020-2021 (including God of War, as of last night) Sony retains a position of strength.

It is somewhat ironic because there is no clear reason you need either console exactly at launch, with pretty much all games still being released for last gen, and you’re essentially paying for framerate and load time upgrades to existing games, and little else. But this is how gamers operate, myself included. We need that new console first, and during the pandemic, when gaming spending has only increased, that’s going to be more true than ever.

Steady frame rates and quick load times are reason enough to upgrade. Looking forward to getting a PS5 all digital. Hopefully sometime before the new God of War drops.

I don’t want a disc drive so being able to get the full power at $100 discount is a win in my book. I’d probably go for the Series V if it was $100 cheaper with no disc.

sony wins the pricing reveal battle is what the auther is speaking of… the “weaker” xbox series S loses to the discless PS5 edition in performace, power etc… the discless ps5 beats series x is value $$ and to your point @beers_and_leafs its a tie for the big daddy of both lines if you want the disc drive…

Yes Far from over I didnt like the rumors that preorder or else you might not get one Lots of media talking about the fact that Sony said games only available on PS5 and turns out can still get on PS4 so are they really next gen ? Kind of unavoidable when devs always working on games so cant always have next gen games when they have been working on them before the next gen was told to them ?

My Xbox X and Xbox X 4k are still working so I am in no hurry to upgrade. I will probably wait until Halo releases. What I don’t like is COD charging $10.00 more for it to work on both generations. Are they all going to do that? If they are I might have to upgrade sooner.

I’d probably go for the Series V if it was $100 cheaper with no disc.

There is going to be a XBox V?

I want to put my Series D into that Series V.

Both companies got what they wanted. Nobody won yet, they both CRUSHED demand when preorders opened up. There’s two winners and no losers at this point.