Why Destiny 2’s Community Team Should Be The Industry Benchmark

Why Destiny 2’s Community Team Should Be The Industry Benchmark

Farewell to DeeJ. Time to reflect on what he's built in the Destiny community and its managing team.


There are many reasons that Destiny has been a successful franchise while others in the genre have faltered or not reached its size. Yes, the shooting, yes, the world-building. Yes, the never-ending content releases that seem destined to span a decade or more.

But this past year Destiny 2 took home a very particular award at The Game Awards, the prize for Best Community Support. And while it may not be the sole driving force behind the game’s rise, it is an important factor, and I absolutely think that Destiny’s community team should be held up as the golden standard of the industry.

This article, of course, was sparked by the news in the TWAB yesterday that David “DeeJ” Dague, the leader of the community team, is leaving Bungie after nine years.

My final edition of “This Week At Bungie” closes with a personal note about the triumphant conclusion of my nine years at your service: “The next destination on my professional journey lies down another path, but I’ll always enjoy retracing the steps we’ve taken together.” twitter.com/Bungie/status/…

This week at Bungie, we’re calling the shot for the next race to World First. https://t.co/b3nzQI8CcZ https://t.co/RTOZdtIejm

I have a very short DeeJ story, in that I was invited to Bungie for the House of Wolves debut, back before I was the ultra fanboy I am now. I was early for the “meet and greet” the night before the event the next day, and obviously didn’t know anyone. The first person to approach me? DeeJ, who made me feel welcome. I’m not sure he knew who I was, and I didn’t know who he was (this was early, early days of Destiny, after all), but I think he just saw someone looking rather out of place, and was friendly enough to engage. He was kind then, and he’s been kind ever since, and has cultivated a standout team that has shepherded a solid community around the game.

So, I wanted to go through a few of the things that I think Destiny’s award-winning community team does right:

The TWAB – DeeJ used to write all the TWABs (though he hates calling them TWABs), but lately that’s been passed to other community managers Cozmo and DMG. The TWAB is the lifeblood of community engagement in Destiny, a 52 times a year Thursday blog post that doles out as much information as is reasonably possible about the game and what’s going on, and what’s coming up. Sometimes TWABs are light, mere reports about bug fixes or community video winners. Other times they’re sprawling, probably longer than the sum total of articles I write in a given week. I have not seen other games share this much about a game this often, and the TWAB has been a staple of community engagement in Destiny for years now.

Reddit and Forums – The community team is highly, highly active on both the Bungie forums and the game’s subreddit. They don’t just flyover with proclamations and then leave, I see them there every week, almost every day in some instances as they engage with the community, answering questions and absorbing feedback. 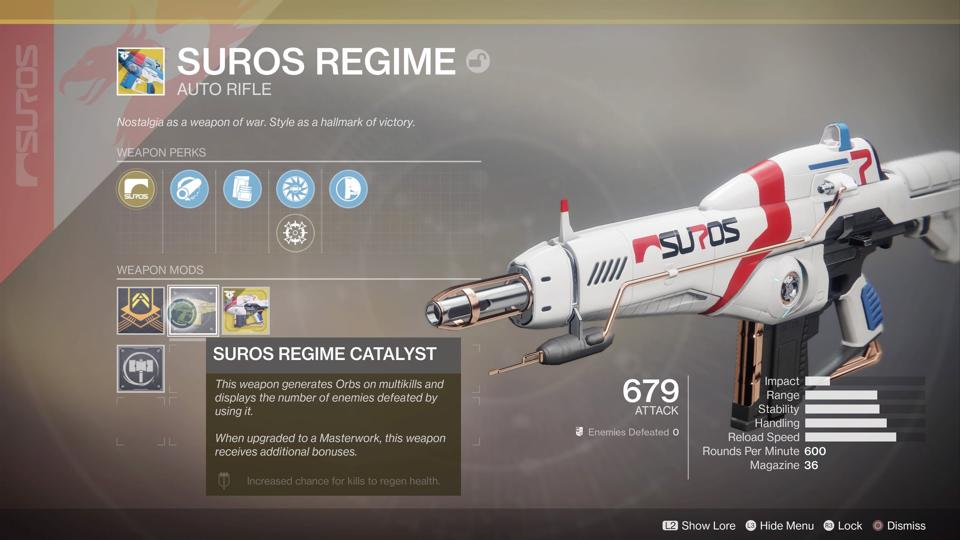 They Are Calm – One thing I could never do that the entire community team does incredibly well is absorb the constant complaining of the Destiny community without losing their cool. Destiny has a good community, yes, and yet it is a lot of complaining, and can, like any community, devolve into downright hate at times, but I’ve never seen members of the community team give in to lashing back in inappropriate ways, which trust me, is a very, very important and hard skill to master.

They Are Forceful When They Need to Be – When the Destiny community was rocked by several allegations of creators acting inappropriately toward women, the community team was actively engaged in making it clear that these people did not have a place in the Destiny community, a public show of force on the issue when many games might have just stayed silent. Past that, they are heavily engaged in social activism and do not “sanitize” their views for the sake of the brand when that means standing against racism or discrimination.

Behind the Scenes – I want to give a special shoutout here to Vanessa, the community team member who I speak with weekly, who has far and away been the most responsive, most helpful liaison across any game I’ve played. It is incredibly rare as a journalist to see PR folks as responsive as her, and while I won’t name names, I’m pretty sure I’ve been blacklisted by some other games and companies for writing critical articles about them while Destiny, for which I’ve written hundreds of critical articles over the years, has always absorbed what I’ve said and never punished me for it, and we continue to have a strong relationship to this day.

DeeJ leaving Bungie is a big loss, and yet of course it isn’t the end for the team, who will carry on his work shaping the community, and those that remain have emulated his best qualities for years now, from what I’ve seen.

When we talk about live service games, the focus is on content and loot. But it should also be on community. And if Destiny didn’t have the one it does, I’m not sure it would have lived this long. And DeeJ was instrumental in making that happen.

Don’t think they can match the GRG benefits. And I only recognize one coast.

And I only recognize one coast.

Yes, Best Coast is the West Coast. Your IROC would love forever out here. No salty winter roads, rusted out body panels or swampy humidity.

I’ve always admired the Community Staff at Destiny, in the ViDocs they are always so passionate and seemingly love that user base for better or worse.

Yeah just have to survive the scorched earth with the triple digit days right. But…but. its a dry heat.