Why ‘Destiny 2’ PvP Players Have Reached A Breaking Point

Why ‘Destiny 2’ PvP Players Have Reached A Breaking Point

Well, it just isn’t Destiny if there isn’t some sort of drama going on, but this time, things feel a bit different in the PvP community right now. Here's why.


Well, it just isn’t Destiny if there isn’t some sort of drama going on, but this time, things feel a bit different. Yes, it’s true that players are always complaining about something or another, and PvP players in particular usually have a specific weapon or super they’re railing against at any given time, since it can often take many, many months for proper nerfs or buffs to come.

But these days, the PvP community seems like it’s reaching a breaking point. High profile players are quitting, others are taking to Twitter and forums to address Bungie both for its lack of action and lack of communication about the state of PvP in Destiny 2.

One common rebuttal to PvP players is that Destiny 2 is “a PvE game” and PvP is just a nice little side bonus that shouldn’t absorb much attention. But the numbers don’t bear that out. Destiny 2 may be a majority PvE game, but PvP makes up a massive portion of the playerbase at any given time. If there are 900,000 players playing PvE activities, for instance, there might be 600,000 PvP players. At worst, it might be half as many PvP players as PvE, but that’s still a large amount.
So, what’s going on? Why are PvP players so mad? In short, it’s because of a few short-term issues with the new expansion, but also a lot of long-running ones built on top of that. 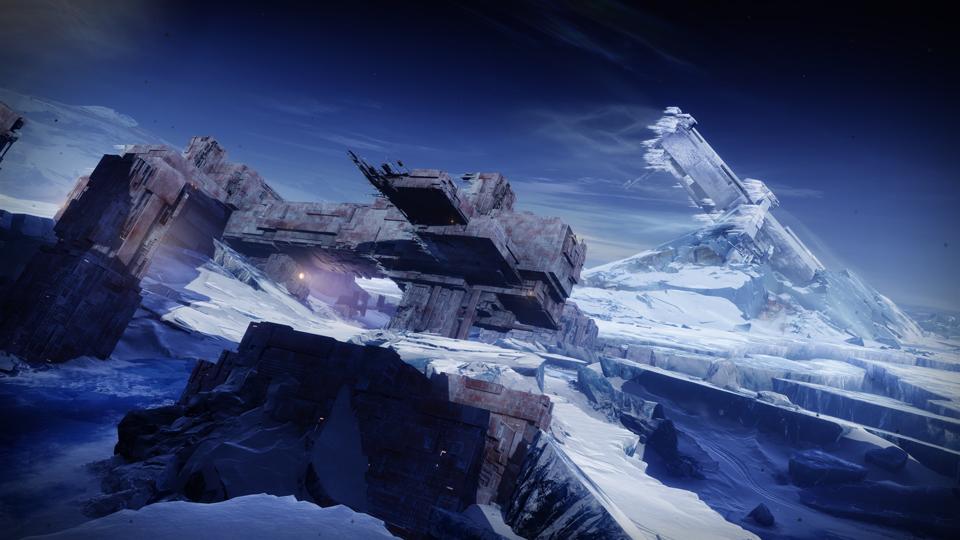 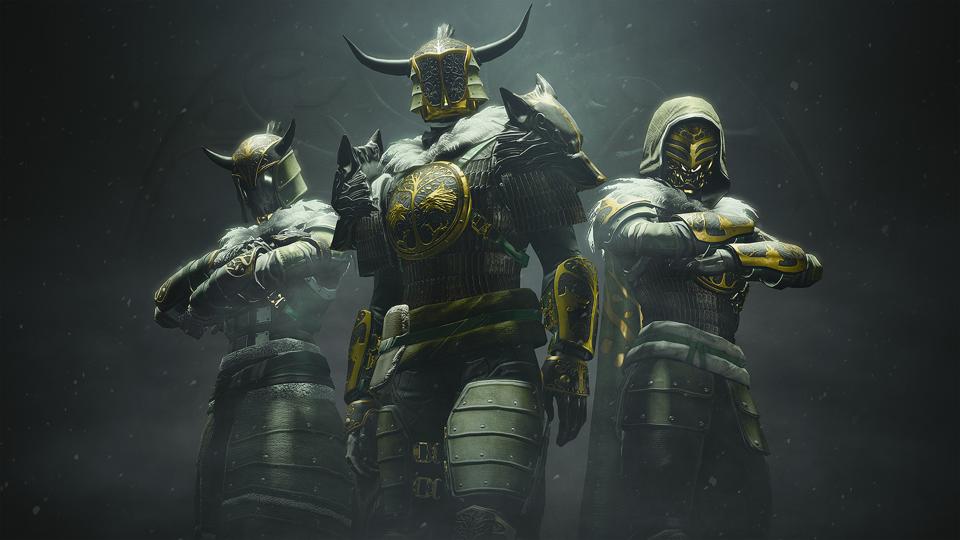 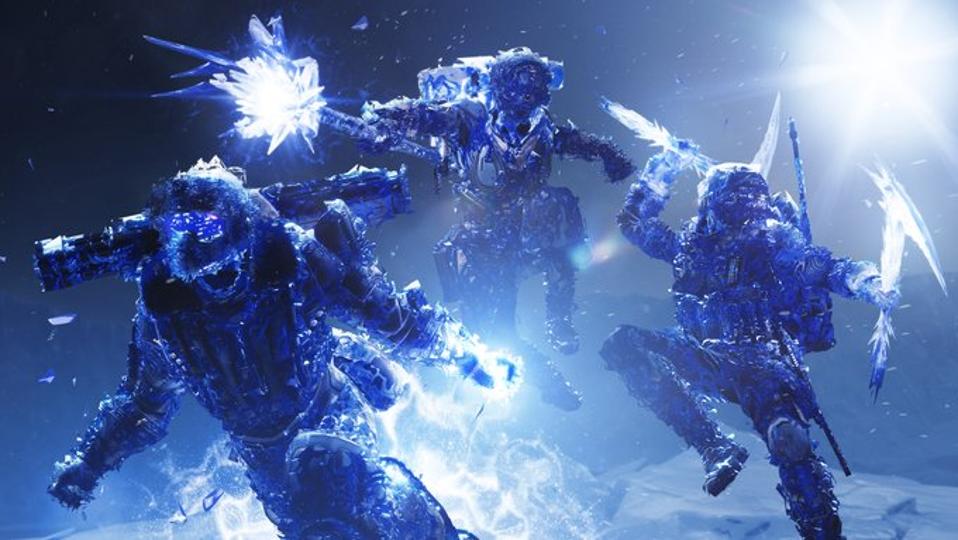 That’s the situation the game is in right now. I have been there for every PvP debate in the past, but they’re usually a lot smaller in scope, based around which weapon or ability or exotic is overpowered at any given time. But the small problems have snowballed into much larger ones, and the future of Destiny 2’s PvP half remains murky, at best.