Who gets awarded in the kill credit in Call of Duty: Warzone

For the longest time, the way kills were awarded to a player seemed relatively random, or in the least inconsistent.

If you’ve put several shots into an opponent, just to have a teammate get the whole kill credit in one or two shots, you’re not alone. It’s extremely frustrating to be in the position where you feel your kill credit is random – or it would be if it wasn’t for JGOD saving the day.

In his video, he explains to us exactly how the kill credit is decided in Warzone, and the real way it decides is not based on if you do more than half the damage to the player. 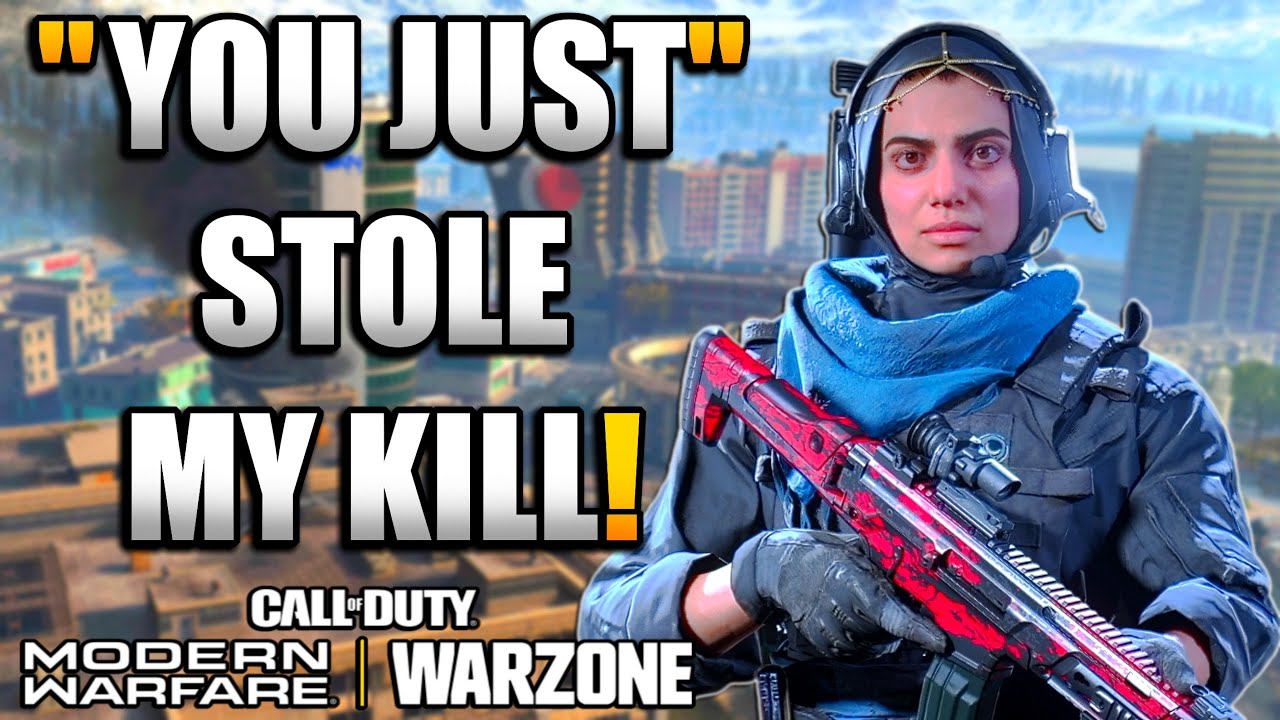 How the kill is awarded

In order to understand how the kill is rewarded, you must keep in mind that your base health in Warzone is 100 (health) and each plate adds 50 health, up to a maximum of 250HP – 3 plates, (150 HP) + base health (100 HP). Kills are not awarded based on who does the most damage to a player. It’s partially based on who gets the last shot – but with a condition that must be met.

The system is most likely this way in order to award players who finish off teammates kills, however it is completely understandable people would feel like it is random. The best way to ensure you get all your kills is to get most of the shots in after the armor is broken, but that’s still not guaranteeing your teammate won’t land a shot that deals more than 30 damage.

Marksman rifles, snipers, and the Odin may be your best bet to guarantee to get kill credit since those weapons deal a significant amount of damage per shot.

The best you can do is hope you’ll hit that last devastating shot, or deal the most damage you can.

Nice theory, but it’s flawed…how does this explain @Giddy getting a kill with 2 damage?

Already had this convo…where the fuck you been…and fuck you for throwing that bit of info out there AGAIN!

I know you had that convo, but it’s still broken and doesn’t add up…