When will Fortnite be back up for Chapter 2/Season 11? 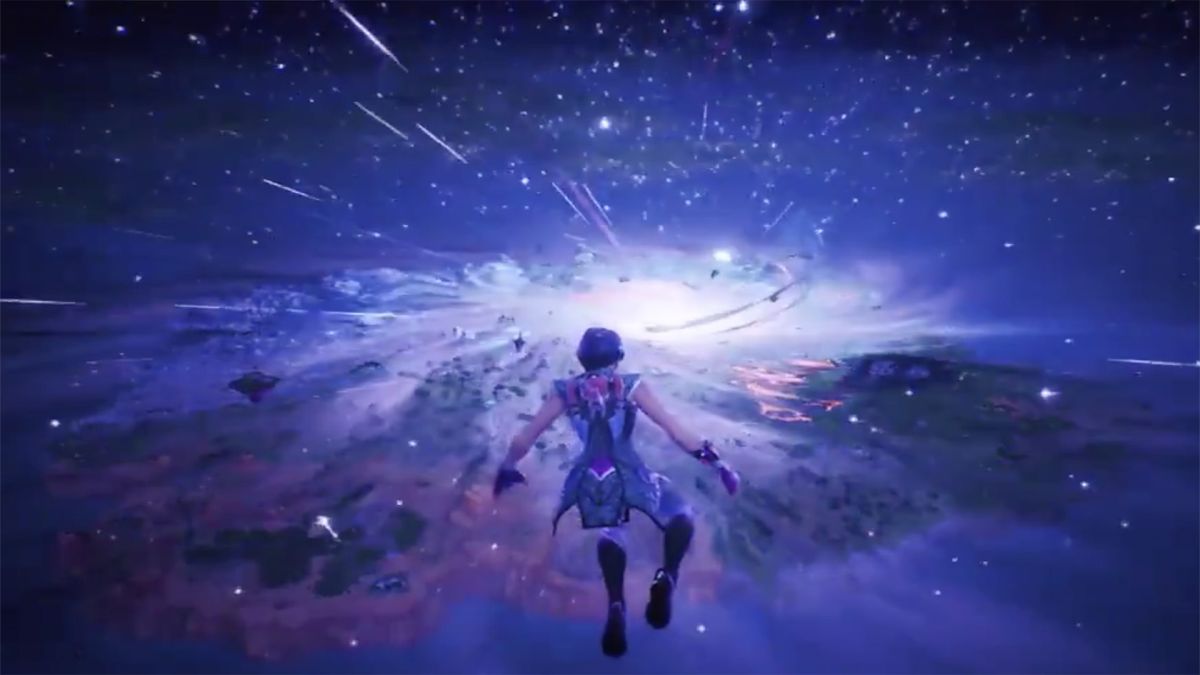 When will Fortnite be back up for Chapter 2/Season 11?

When is Fortnite back up? That’s the question everyone is asking as the weekend saw The End of Fortnite take place, when the island was swallowed by an enormous black hole. It’s sparked a series of debates including the Fortnite black hole numbers and the Fortnite Konami code minigame that can be played on the main menu. After the Fortnite The End event happened though, nobody can play the game whatsoever, leading people to ask the big question: when will Fortnite be back up?

When will Fortnite be back up?

Nobody knows for certain when Fortnite will be back up because unlike the usual planned downtime between seasons, this is different. Epic has taken Fortnite offline for… reasons, as we edge closer to the leaked Fortnite Chapter 2.

While there’s no confirmed date and time for Fortnite coming back online, we do know that it’s meant to be Thursday, October 17 thanks to a leak from the in-game API. This is subject to change at any time so it’s worth keeping an eye on the in-game black hole to see if anything changes, but our money is on Thursday.

As for the time, updates for new seasons usually happen at around 4am ET/9am BST, whereas challenges go live and update at 9am ET/2pm BST. So if the morning goes by without any changes, check back about five hours later to see if Fortnite Chapter 2 has begun.

This lengthy period where Fortnite is completely unplayable is unprecedented, with Epic Games sacrificing what would be millions of dollars in revenue across four days, all to generate hype and build excitement for the new season. Next to nothing is known about Fortnite Chapter 2, but we’re expecting a brand new map. Finally.

I bet there are people in droves of thousands losing their minds not being able to play. I lol

Some might find the loss in revenue to be more then they’d want for this but I think it may actually be fortnites smartest move. They are creating their own demand by supplying nothing and as soon as it hits people will flood the servers and I’d be very surprised if they dont actually beat previous numbers for twitch views at once. Also the amount they lose is most likely going to be nothing compared to what they make when it comes back.

Some might find the loss in revenue to be more then they’d want for this but I think it may actually be fortnites smartest move.

It could be as it’s certainly drawing a lot of attention to the update (whatever that may be). I think it’s nuts as a whole new map would draw plenty of attention.

So who wants to play some when it returns? I could almost build… maybe just a little bit. 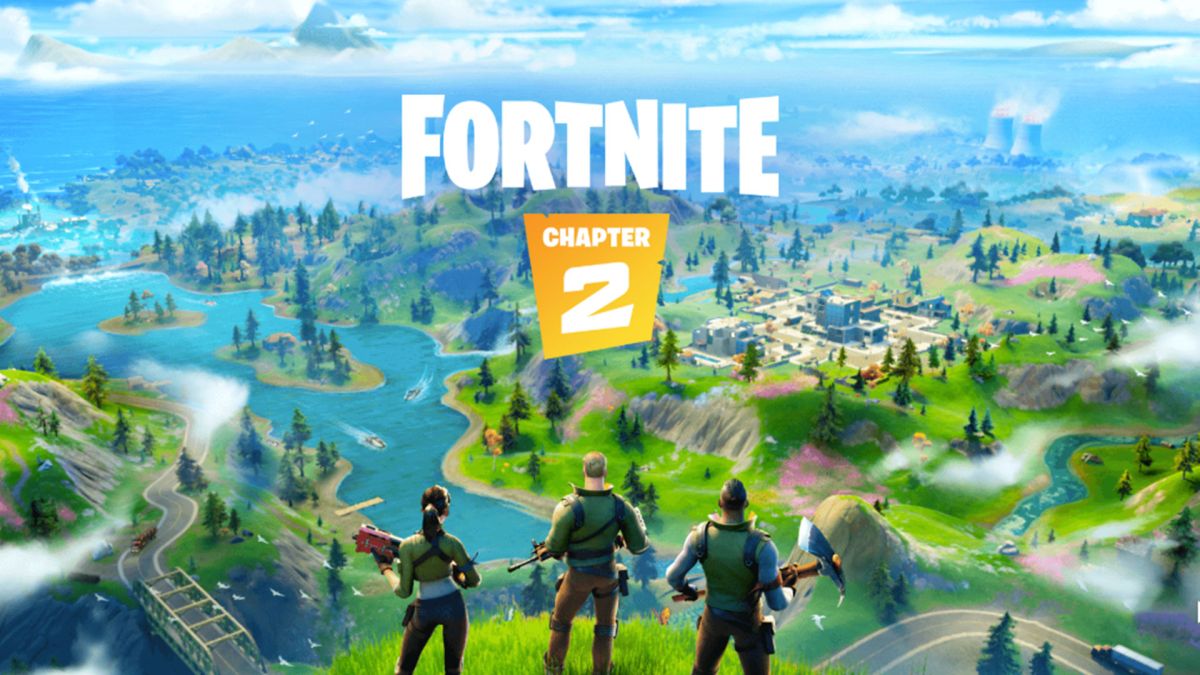