What will happen to Warzone after Warzone 2 releases?

Modern Warfare 2 arrives on October 28, and it’s bringing a brand-new battle royale dubbed ‘Warzone 2.0,’ a sequel to the original Warzone and a completely separate experience. But what does that mean for Warzone Pacific after Season 5 concludes?

Will Warzone still be supported after Warzone 2 releases?

Activision are still to clarify the extent of Warzone’s support after Warzone 2 releases, but they stated back in June that “today’s Warzone will continue as a separate experience that will include a continuation of player progression and inventories within that Warzone experience.”

So, even though Warzone 2.0 will be the main game, you’ll still be able to drop back into Caldera, Fortune’s Keep, and Rebirth Island with all of the weapons and Operators you’ve purchased and unlocked over the past three years.

Insider Tom Henderson said on September 9 that “it looks like original Warzone will continue to receive updates and DLC,” but there’s been nothing to officially confirm this yet.

What will Warzone be called after Warzone 2 releases?

It’d be rather confusing if there were two separate games called Warzone at the same time, and leaks have indicated that the original game will be called either “Warzone Legacy” or “Warzone Caldera” after Warzone 2 releases. 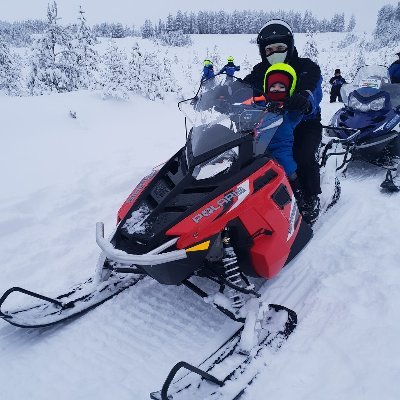 @_Tom_Henderson_
It looks like original Warzone will continue to receive updates/DLC. Warzone will be renamed to "Warzone Caldera" on November 28th. https://t.co/lA5M84RLS7

Data miners found references to the game being called Warzone Legacy, but more recently, Tom Henderson reported that it’ll be called Warzone Caldera. Either way, it sounds like Warzone will be getting a name change, perhaps meaning that Warzone 2.0 will simply be called ‘Warzone.’

We should learn much more about Warzone 2 and the future of the original battle royale at the Call of Duty Next event which also shows off Modern Warfare 2’s multiplayer, reveals Warzone Mobile, and might even announce the heavily leaked DMZ mode.

I will be called Uninstalled for me.