What is Xbox All Access? Here's everything you need to know about the finance option

Games consoles are pretty expensive machines, and they usually launch in the run-up to Christmas — a costly time of the year for everyone. Thankfully, Microsoft has Xbox All Access; a programme that allows you to spread the initial cost of a shiny new Xbox console over a set number of months. Xbox boss Phil Spencer previously said that Xbox All Access will be “critical” for the launch of the Xbox Series X. But what is it, and what do you get for your money? Here’s a quick rundown of the programme. 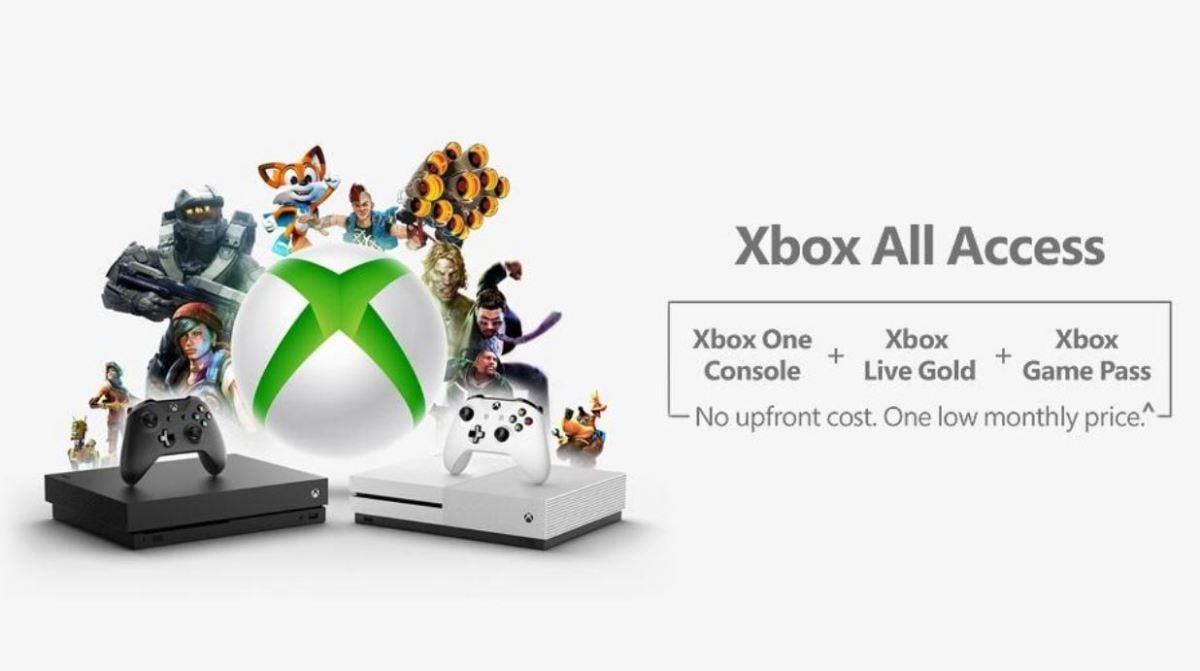 Xbox All Access is similar to a mobile phone contract. Instead of paying an upfront cost for an Xbox console, you pay for it in monthly instalments. This allows you to offset the initial cost of the console and pay for it each month for a total of 24 months. However, to take advantage of Xbox All Access, you will have to enter into a credit agreement with a lender. Essentially, you’re borrowing the money for the console and paying it back over time. Currently, for Xbox One consoles, there is no upfront cost at all.

Included is an Xbox One console, controller and 24 months of Xbox Game Pass Ultimate, which gives you access to hundreds of games on both Xbox One and PC. Xbox Game Pass Ultimate comes bundled with Xbox Live Gold, which allows you to get online and play with your friends. Xbox All Access also gives you the option to trade in your Xbox One and upgrade to an Xbox Series X after 18 months, but that’s probably a little redundant now.

Pricing for Xbox All Access is currently only available for Xbox One consoles. An Xbox One X costs $24.99 a month, Xbox One S is priced at $22.99 a month, and the Xbox One S All-Digital will set you back $19.99 a month.

Xbox All Access is currently only available in the US, UK, Australia and New Zealand. The programme is expected to come to more countries at a later date.

Retailers vary by country. In the US, you can pick up an Xbox console from Amazon or Best Buy. In the UK, Game and Smyths Toys are participating. In Australia and New Zealand, only Telstra offers Xbox All Access. More retailers will also be added to this list in the future. 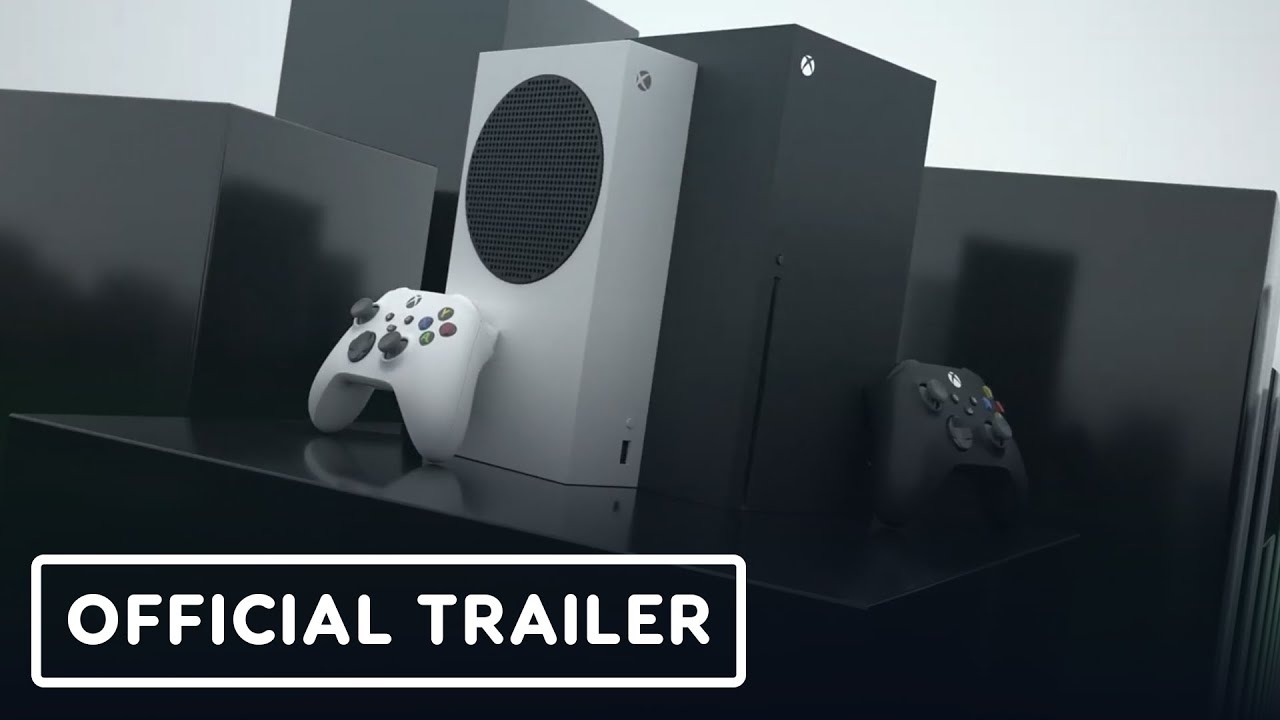