What happened to Jim Carrey

They say there’s a fine line between genius and insanity. Well, Jim Carrey just took a bullet train over that line.

He’s got FU money, what does he care? Plus access to all sorts of drugs.

He reminds me know of Crispin Glover.

He also had some crazy ass beard for awhile. 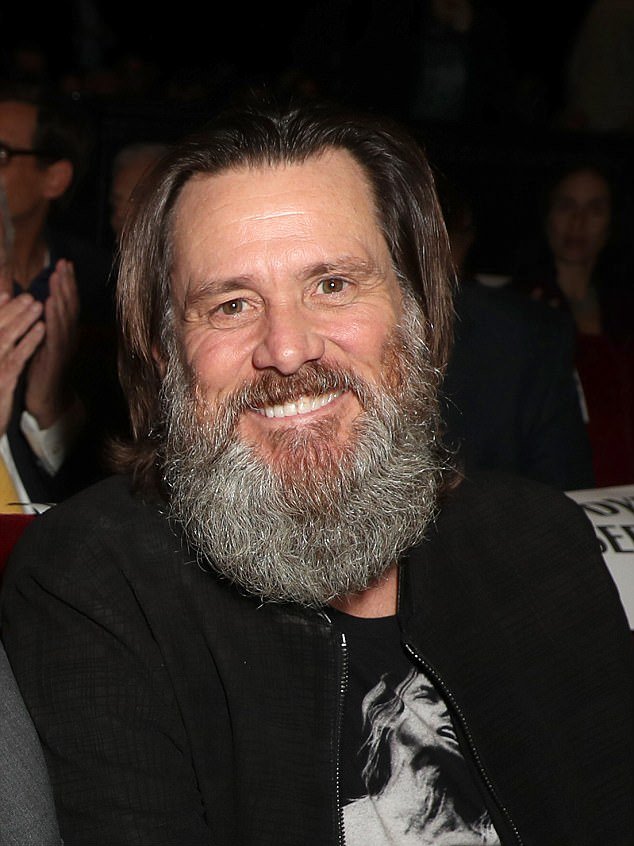 He lost his shit after his girlfriend died.

Although he’s never late to show up to the US gun control debate as an upstanding Canadian Citizen.
I’m starting to think they kicked him out, not him making the choice to come here.

That could be part of it but dating “I’m a playboy bunny so of course I’m an expert on vaccines” Jenny McCarthy probably didn’t help either.