What excites you most about Microsoft's Bethesda acquisition?

It’s been pretty busy this week, hasn’t it? With preorders going live for Xbox Series X/S consoles, and of course, Microsoft shaking up the gaming world by announcing it had entered into a $7.5 billion agreement to acquire ZeniMax Media, the parent company of Bethesda, it’s all been a bit crazy. 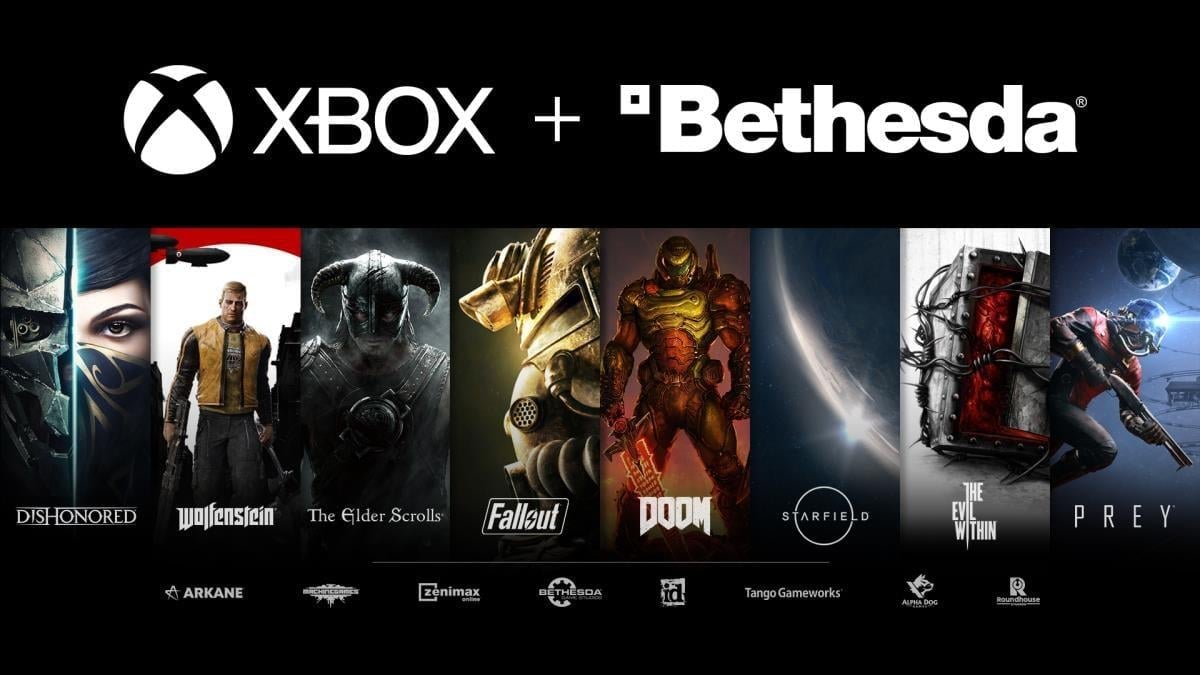 Microsoft will soon own Bethesda Softworks, Bethesda Game Studios, id Software, ZeniMax Online Studios, Arkane, MachineGames, Tango Gameworks, Alpha Dog, Roundhouse Studios, and all of their IP once the deal is officially finalised. It’s all very exciting, but this throws up a bunch of questions: will the likes of Starfield and Elder Scrolls 6 be exclusive to Xbox? Can we expect a Fallout: New Vegas 2? When can I play Skyrim for the billionth time, but through Xbox Game Pass? These questions will be answered in due course, but for this week’s poll, we want to know: what excites you most about Microsoft’s Bethesda acquisition?

Let us know by voting in this week’s poll and sharing your opinions in the comments. Have a great weekend, everyone!

What excites you most about Microsoft’s Bethesda acquisition?

Nothing excites me about this. Skyrim is only game from them I’ve ever purchased. Played demo of FO76 and glad I dodged that wreck.

Doomguy alongside masterchief being microsoft mascots. I’m a huge huge fan of the new DOOM games so ya, that. Skyrim was aight, so not ultra excited about their RPGs but they got the studio who made Prey 2017 and I loved that game as well. Overall it’s pretty exciting to be an xbox fan, but it’s still alarming that a company just whipped its dick on the table and said “7 billion” and it actually happened.

Mainly just more play anywhere titles and cross-play titles. Bugs aside i thought they were a good developer and their games have usually been top notch story and content wise.

How long do you think it will take to make a profit on that purchase?

Good question with a lot of variables, how many Sony users switch to ensure they get Bethesda games or at least also buy the Xbox because of the acquisition. Will microsoft try controlling the developers which may effect the quality of the games whether it be good or bad.