What a cheaper Xbox One elite controller ? Try this version. 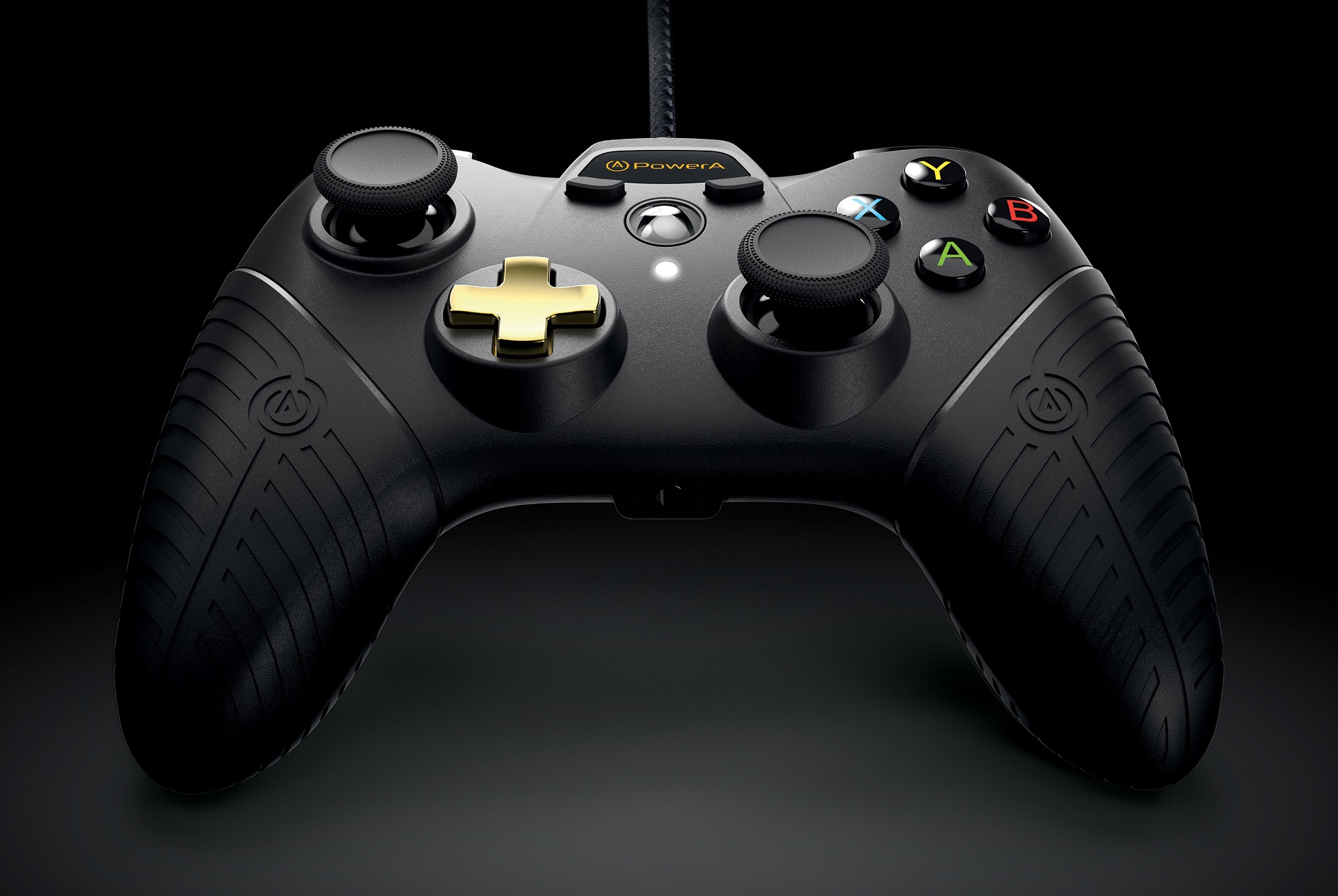 Nice Hawk. I have to get a new controller before bf1 is out, but im not on an elite budget.

It’s missing a set of paddles and the paddles were replaced with a tiny button. Not sure I would like that. But it is cheaper. 3rd party shit normally breaks easily so make sure you get the replacement plan.

i have an a power controller. Used it with my 360. now sits connected to my desktop. Nice light controller.

This looks wired though.