Westworld showrunners are creating a Fallout show for Amazon

Westworld showrunners are creating a Fallout show for Amazon

A new series based on the popular RPGs is now in development.

Amazon is making a new Fallout TV series based on the popular post-apocalyptic RPG games from Bethesda.

There are virtually no details on the project, except that it’ll be an Amazon Prime original produced by Kilter Films. A report from The Hollywood Reporter adds that the project is coming from Westworld creators Lisa Joy and Jonathan Nolan as part of their overall deal with Amazon. Bethesda Game Studios’ Todd Howard and Bethesda Softworks’ James Altman will also serve as executive producers on the project, which is still in the development stages.

“ Fallout is one of the greatest game series of all time,” Joy and Nolan said in a statement to THR . “Each chapter of this insanely imaginative story has cost us countless hours we could have spent with family and friends. So we’re incredibly excited to partner with Todd Howard and the rest of the brilliant lunatics at Bethesda to bring this massive, subversive, and darkly funny universe to life with Amazon Studios.”

The fact that the Fallout show is coming from the creators of Westworld is almost funny in hindsight, given that Bethesda had once sued Warner Bros. Entertainment for creating Westworld Mobile , which Bethesda called “a blatant rip-off” of its own Fallout Shelter game. That lawsuit would eventually see Westworld Mobile — which Jonathan Nolan actually wrote the story for, and even teased could crossover with the show proper — shut down after a settlement was reached. Given that the Westworld creators are now working on a Fallout show of their own, it seems there’s no bad blood as far as Bethesda is concerned.

This could be really cool if they stick to the tone of what fallout is. All it needs to do is provide the backdrop as there is no story they really need to adhere to.

Hell it could be anthology, with no story arch per se (think black mirror) but I doubt they have the cajones for something like that 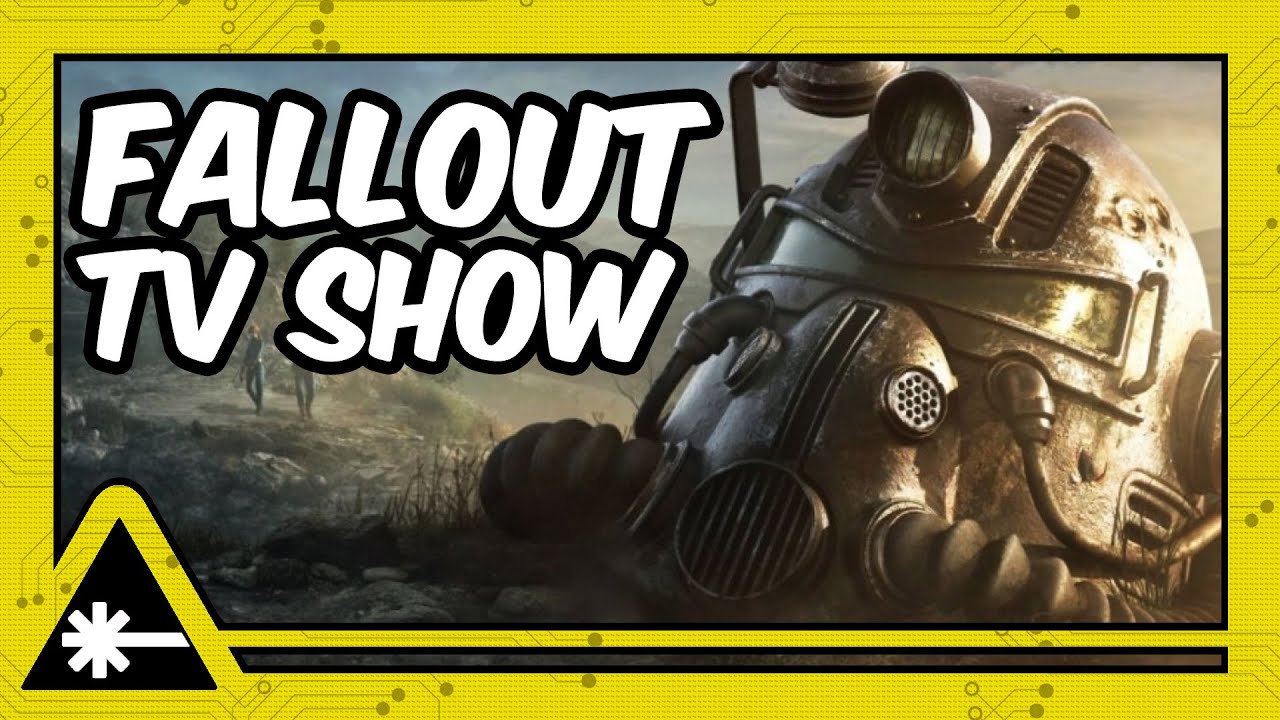