Were you a latchkey kid?

Just read a really interesting article on what has changed as a parent now a days. A lot of us were latchkey kids (I was starting at 8) yet in present times you don’t dare leave a young kid home alone. What changed in society and why are we (people that grew up home alone) afraid to do the same? Found an interesting read on it. 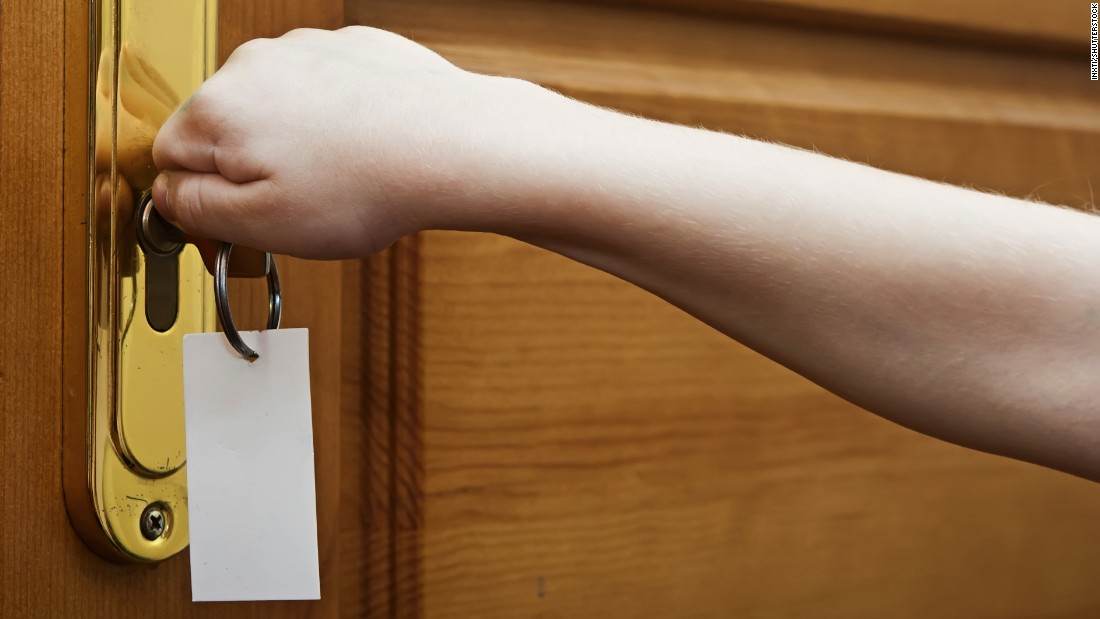 From latchkey kid to helicopter parent

It used to be common for parents to leave their young kids home alone after school but not today, at a time when overparenting is more the norm. What changed?

Fear and the Media.

I was not a latchkey kid but i think the reasons for change are apparent.

I blame YouTube. Seriously though there is more information on the net on how to get in trouble. We didn’t have access to idiots dousing themselves in alcohol and lighting themselves on fire.

I was a latchkey kid. Hell I used to ride my bike 5 miles to my friends house everyday at 10 years old.

I was a latchkey kid and I used to walk to school by myself starting in 1st grade, it was about a half a mile and there were crossing guards everywhere. Society just sucks and people are dumber watch the movie idiocracy http://www.imdb.com/title/tt0387808/ that’s where we are headed

I love that movie.

We’ve moved from a 24 hour news cycle to a near instant news cycle. As a result, everything scares the shit out of us anymore.

I wasn’t a latchkey kid (my grandparents lived with my mom and I), but I was gone all daylight hours, with no one hovering over me. I magically lived.

You could call it latchkey but we never stayed in the house. As soon as we got home all the neighbor kids would get together and take off on our bikes or into the woods until our parents made it home and it was time to eat. But my kids had a sitter until they were 12. I never thought about why we did that. The kids didn’t think anything of it until they hit middle school.

I was home alone from age 8.

I would come home from school and be there for a couple of hours until my mom got home from work, but like @Sniper_T1 said we were almost never actually in the home. When I was 10 I was home alone and watching my little sister, dragging her all over on my boyish adventures…maybe that’s why she likes girls so much?

Anyway, I leave my kids home alone, hell my son would rather stay home alone more often then not. I think one of the biggest issues thee days is well, two issues is that there is that group of parents that grew up like we did - say between 35 and 50 - but for whatever reason they have seen the light and the wrong in the way they were raised because it was so irresponsible and unsafe. And the other half of them like me think, “how the hell will they ever learn anything real if they don’t discover it and screw up on their own?”

The other issue is society, and this may be worse then the other, but I know just from people I know and things I see and hear. People LOVE to get other people in trouble, and love to think they are a better parent then the next person. And, If they have the opportunity to get someone in trouble they will take it. And I think people - below 35 - are more afraid of what the public, or people around them will think about the floosey who leaves her kids alone for a couple of hours after school.

I grew up with divorced parents and all sorts of problems, spent tons of time at home alone, dropped out of school to go to jail for 3 years, then decided to settle down and have kids. And I tell you, I raise my kids very similar to how I was raised and you can ask anyone around my kids are two of the most respectful and well-behaved kids around. Yeah, yeah, I know every parent thinks that and sometimes I want to punch the little fucker in the head, but I wouldn’t trade their personalities for any of the other kids I know or deal with.

Both of my parents worked but I had a sitter up until middle school I think. Mind is going on me. After that i was doing sports after school and was picked up by my parents around 5.

Since I work from home. My kids get off the bus and I’m here.

Another not quick read but decent article on parenting changing from when a lot of us were kids. 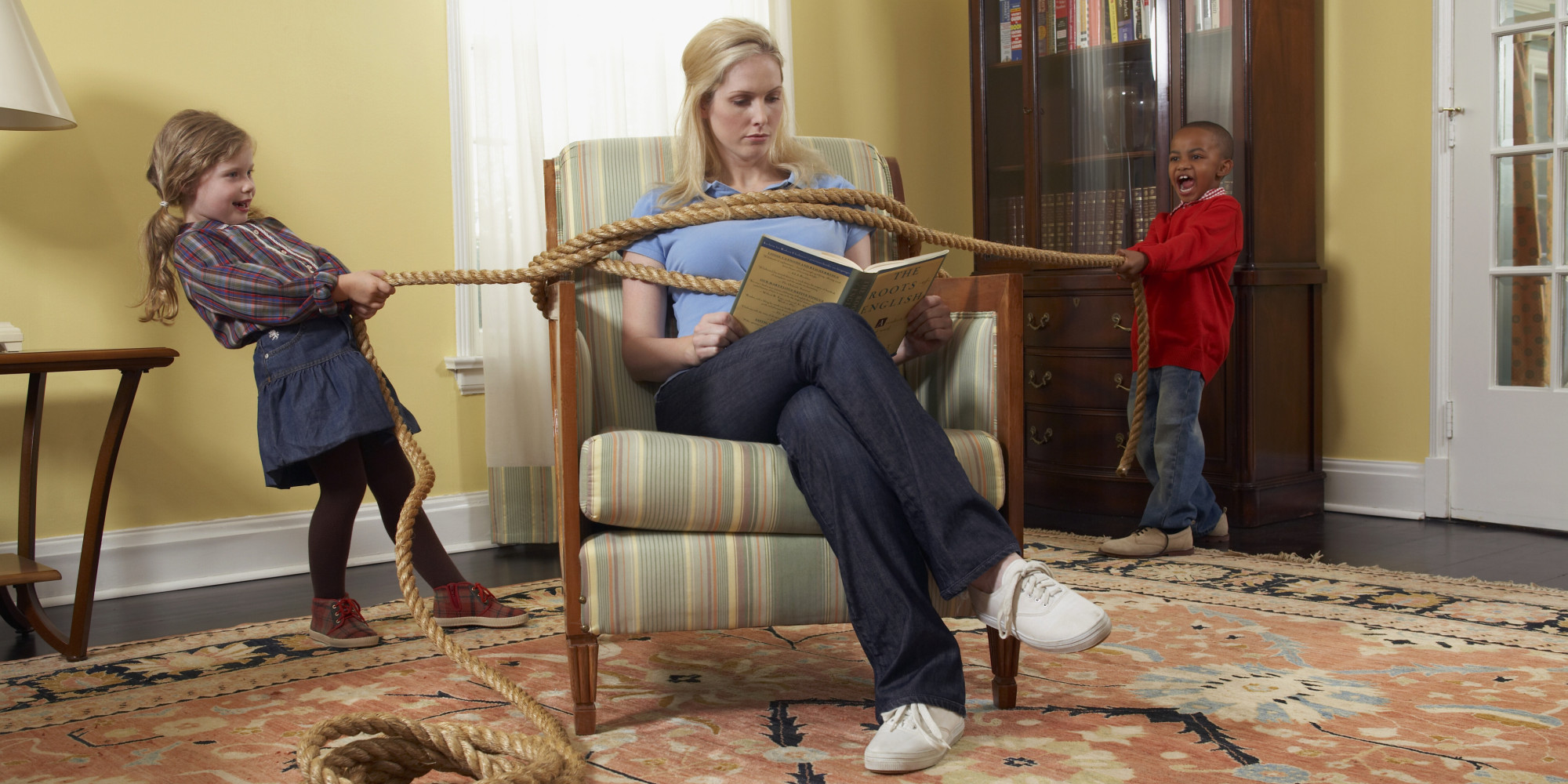 Are Today's Parents Getting a Raw Deal?

So I am the oldest of three and I lost my father to cancer when I was 9 so I had a lot of responsability to watch my siblings. We lived in the country in the middle of nowhere so after a 90 minute bus ride every night we would be at home until my mom got there to make us diner or a neighbor checked in on us. Even with my mom there we would go out exploring in the woods or ride our bikes around a county block which is several miles and she didn’t care as long as we were careful and back in time to eat or bed. We knew where we could go if there was ever a problem.

So jammer thanks for sharing.

It is a very interesting article. I sent it to my wife because we fight about this very thing now that our son is 7. She is the one with the bigger fear factor than I have. We are raising him to be very respectful and how to make smart decisions and for the most part he does that and we have parents come up and tell us they are surprised at how polite and curtious he is. (That little shit does it for others jsut not the rents). So I feel we can trust him to be home alone for 30 minutes playing his xbox while I am stuck in traffic and it saves me driving 45 minutes out of my way to pick him up from where my wife needs to go.

I do have a hard time trusting the other kids he would play with because they do get to run free but some are really dumb and about get hit by cars on a regular basis. I was one that almost hit one and promptly went to the parents door to let them know they just about had to go to their sons funeral…the kid was 4 his brothers 9 and 6.

Yeah something I ask myself all the time. I would hate to become one of those “helicopter” parents always hovering. But then I watch too many damn episodes of SVU and scares the shit out of me.

Unfortunately there is no easy line to draw and we have to be cognizant of our actions as our kids will copy that to a T. I know I have seen mine and my wife’s attitude already come through in my older daughter.

That little shit does it for others jsut not the rents

Oh and yeah I think this goes for most kids. Especially mine.

You don’t. All you can do is trust yourself that you have done your best as a parent and as someone he or she looks up to. And, in that you can only hope that he or she was listening when you thought they weren’t.