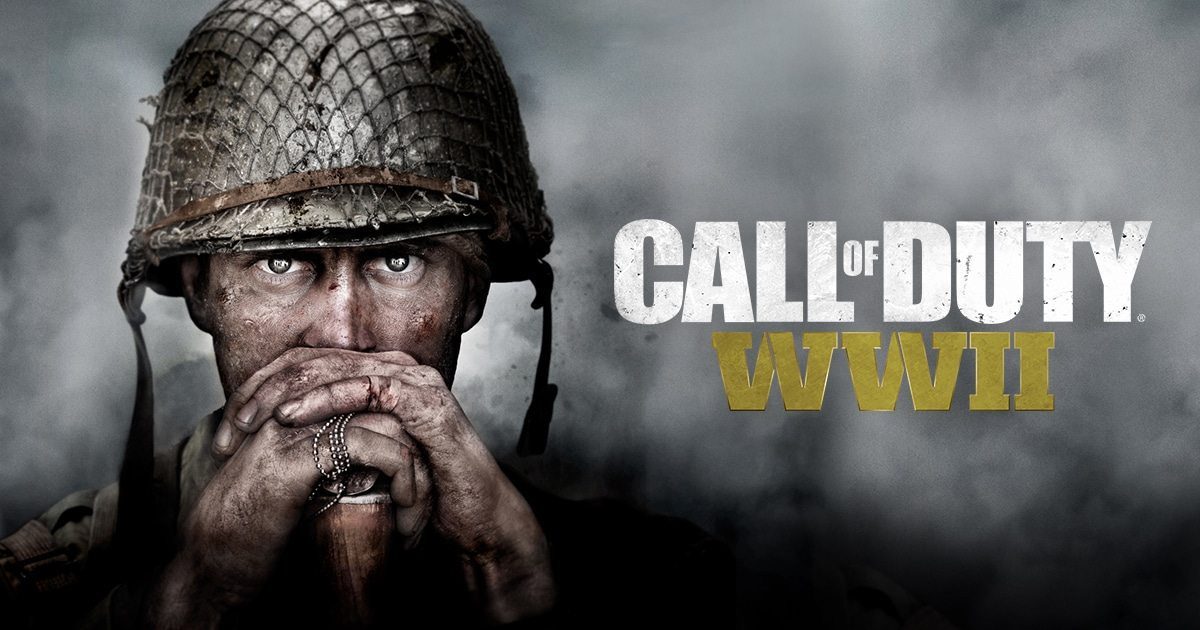 I am going to be away this weekend so I will let you guys be my guinea pigs. Let me know how it is, then I will decide to drop the loot or not.

Im hoping to be

Pre-ordered and pre downloaded. Will be all set for Friday.

Will be in Jamaica maan, so out for weekend.

I’ll probably be on late Friday, due to it being my wife’s birthday. But I’ll be on during the weekend for Extra Life.

Don’t think I’m getting COD this year, I think this game will be dead by Xmas, especially with PUBG coming to console

I should be on after 9 est. Hope the servers hold up.

I was on the fence, but went ahead and went all in with the digital deluxe. Livin on the edge, ya know.

I bought the damn game. I’ll see you Friday night.

LOL Sucker. Of course now all i will hear is “Fucking Fetal”

I havent played cod since BO3, so I’m hoping most of you remember me. Hoping I still have some of you on the Xbox side and can get some games in with you guys

Ok, just an FYI…for those of you who haven’t gotten on yet it might take an hour or so for you to get in. If you get an error code 36896 or a 4100 one it means the servers are packed and because your profile hasn’t been loaded to a server and you haven’t been to the headquarters yet it will take repeated tries to get into multiplayer. So come a bit early . Took me nearly 30 mins.

I caved and bought std download. Not falling for the dlc foolishness yet.

I just played and the servers seem to be running correctly and faster than last night.