Online multiplayer in Watch Dogs: Legion launches on March 9th, bringing with it free-roam, co-op missions for you and your crew of hackers to tackle, and a new spiderbot PvP mode. 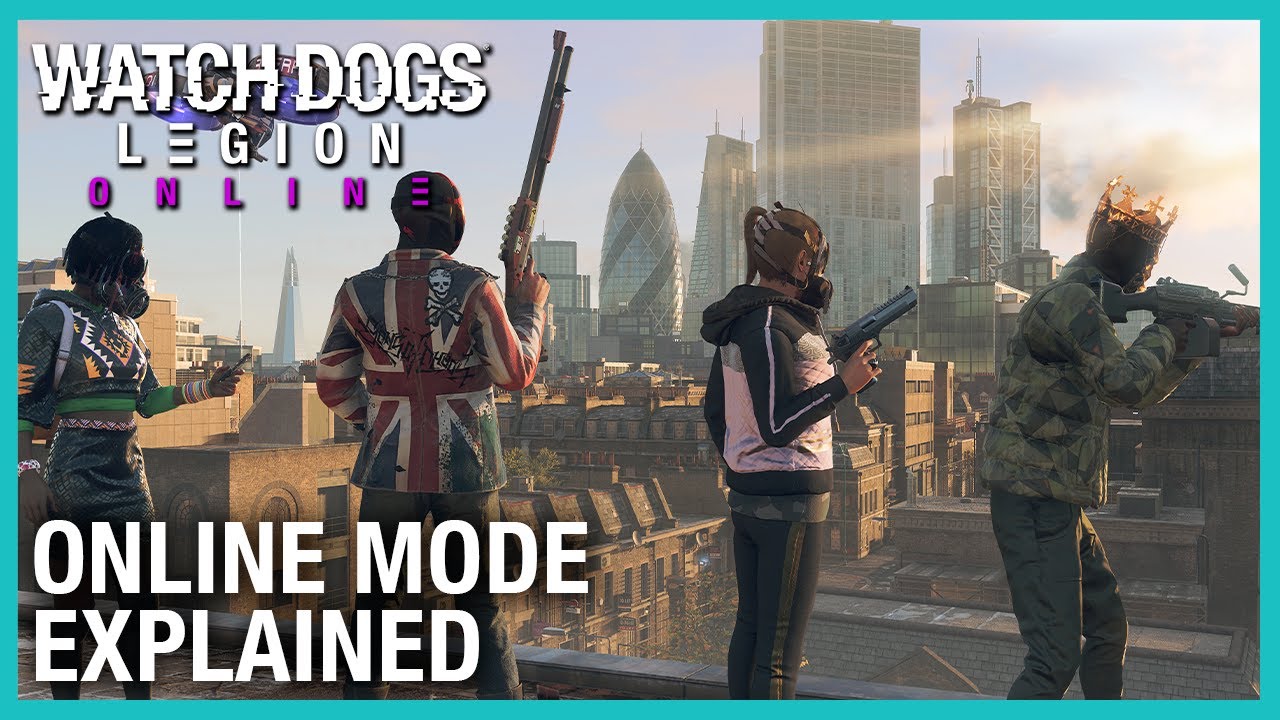 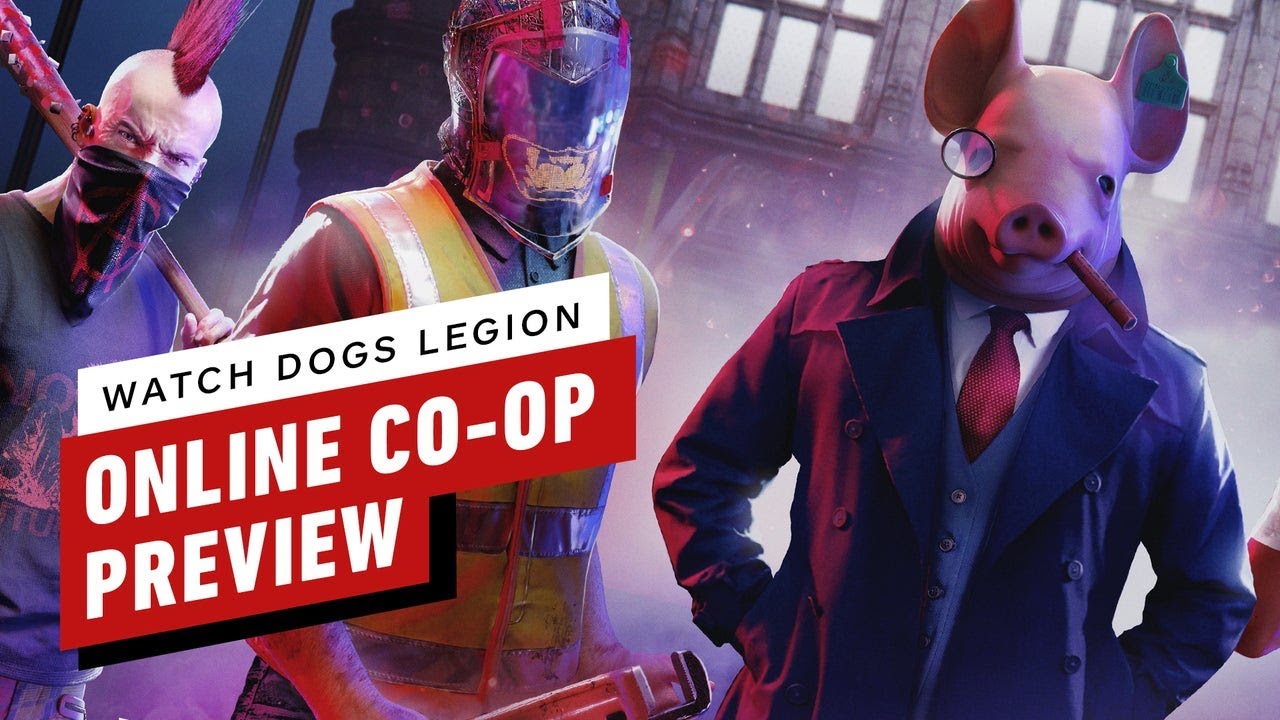 In co-op free-roam, you and up to three other players can team up and explore London. You’ll encounter city events, complete challenges, and participate in side activities together. There are also co-op missions for two-to-four players that gives you the “opportunity to recruit the perfect team and fight back against London threats across the most iconic landmarks of the city.”

For those looking to get stuck into something with a bit more structure, there’s Leader of the Pack — a four-player co-op Tactical Op, which requires you and your gang of hackers to work together. The mode is made of five interconnected narrative missions and is described as “endgame content.” Ubisoft says you’ll need to strategise and ensure your team has upgraded gadgets and a strong lineup of recruits.

Finally, the only PvP mode announced with this update is Spiderbot Arena, where four players control armed spiderbots and compete in a deathmatch. 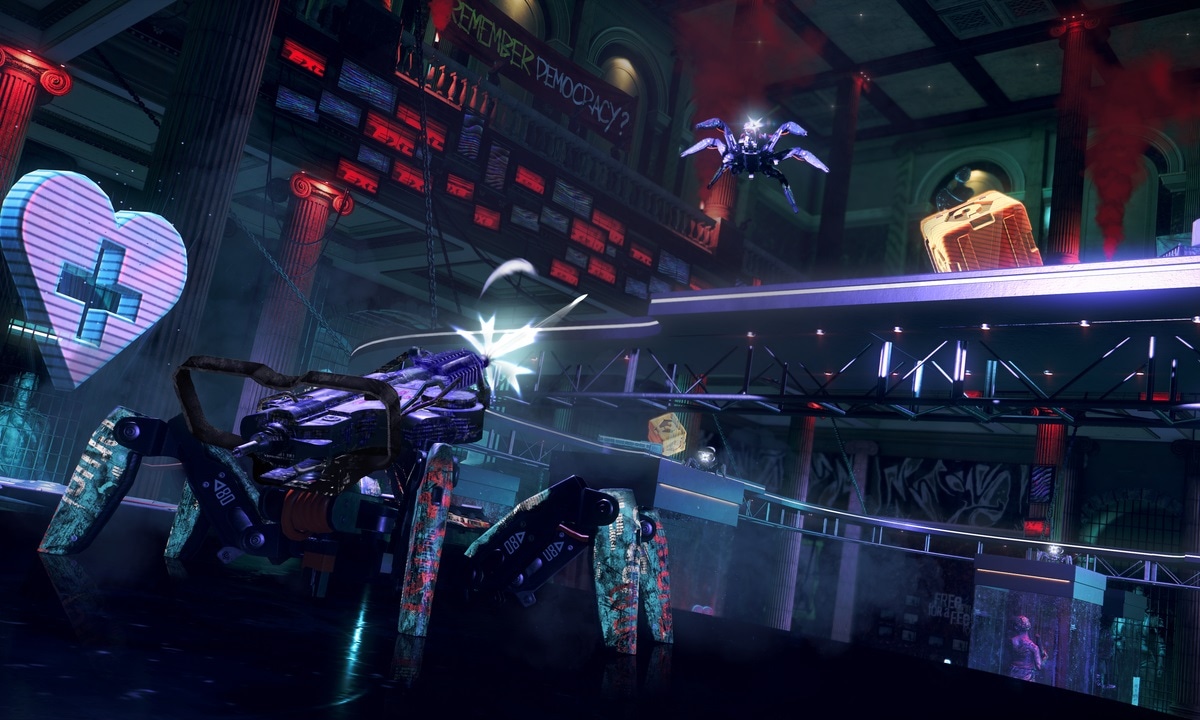 Season Pass holders will also get access to two new single-player missions on March 9th. Guardian Protocol has you tracking an algorithm that could allow AI to override human decisions, while in Not in Our Name, a secret group is claiming to be DedSec and stealing people’s information for blackmail purposes.

At the moment, Ubisoft hasn’t announced anything on new achievements for the Legion’s upcoming online modes, but we’ve reached out for clarification.