Ubisoft has gone through recruitment in more detail in the latest Watch Dogs: Legion trailer. During Ubisoft Forward, we had a look at the different types of recruits and how to get them to help. 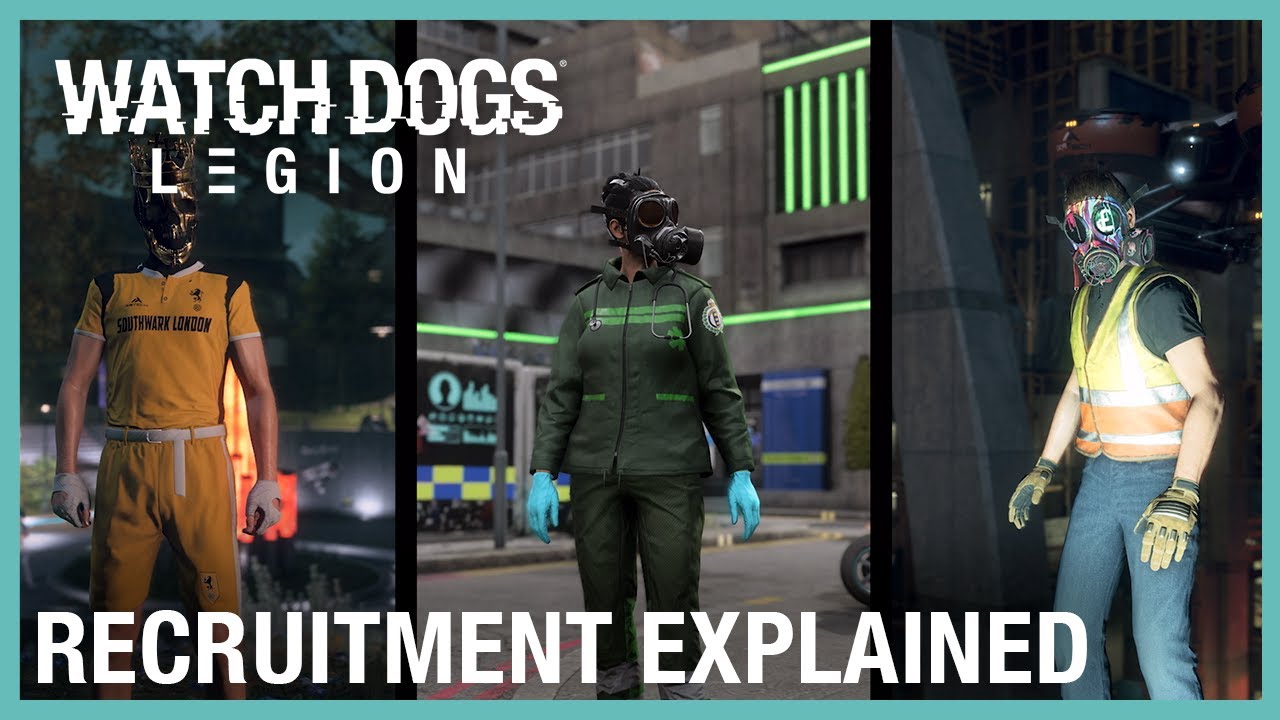 As the trailer shows, you can recruit anyone from paramedics to grandparents. As you search for your squad, you can check people’s details for how they’d fare as a possible recruit: for instance, Dan McCleary, getaway driver, who has never paid a speeding ticket and has a custom vehicle. Or Shelby Halliwushka, beekeeper, who can unleash a swarm of bees — the game helpfully points out that this will “damage enemies.”

It doesn’t seem like you’ll be limited by the type of skills each recruit has, as you can customise them to your playstyle by choosing weapons and gadgets. 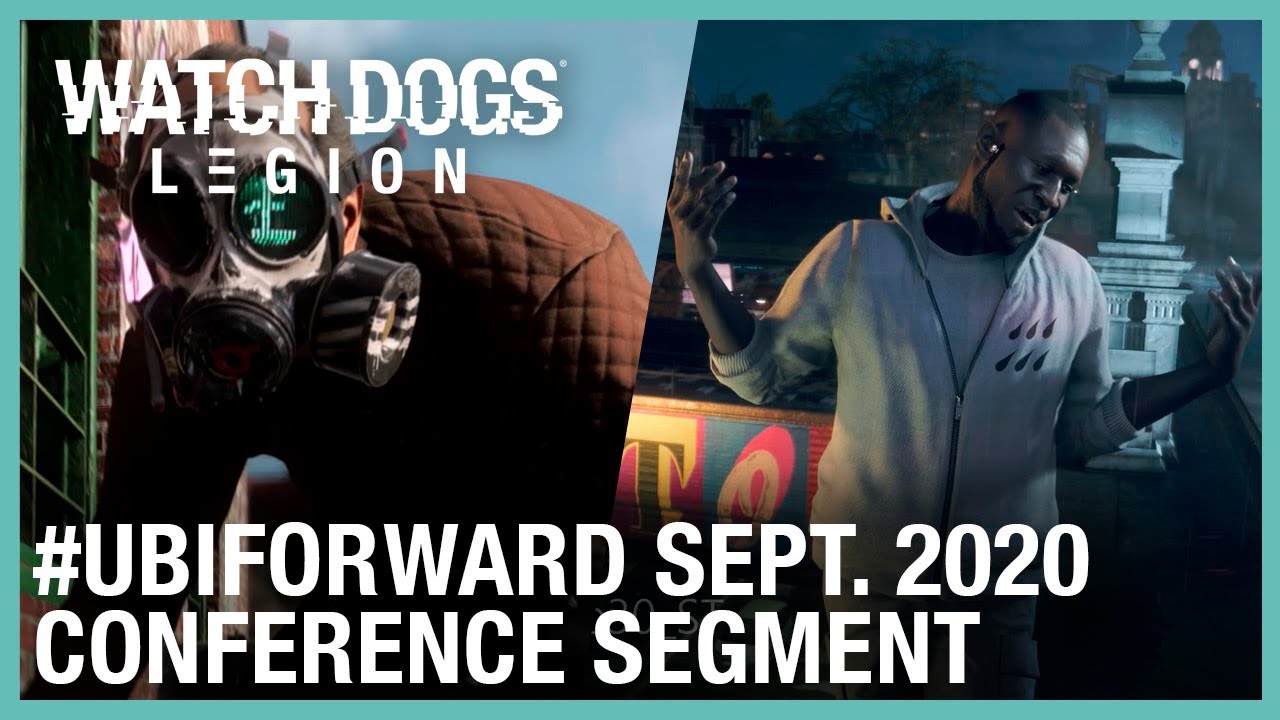 The Watch Dogs: Legion: Ubisoft Forward Segment also showed that British musician Stormzy will appear in the game during the mission “Fall On My Enemies,” and gave a look at his song “Rainfall.” Aiden Pearce from the first Watch Dogs was also confirmed to return as a playable character with his own story arc as part of the game’s post-launch content, included in the Season Pass.

I’ve always liked the Watch Dogs games, but this is going to come in too close to Cyberpunk 2077. It’ll wait until I’m done with that game…