The Watch Dogs: Legion delay ended up being a “huge benefit”, according to creative director Clint Hocking, who says it allowed for extra improvements and changes, such as the decision to make permadeath its own game mode. 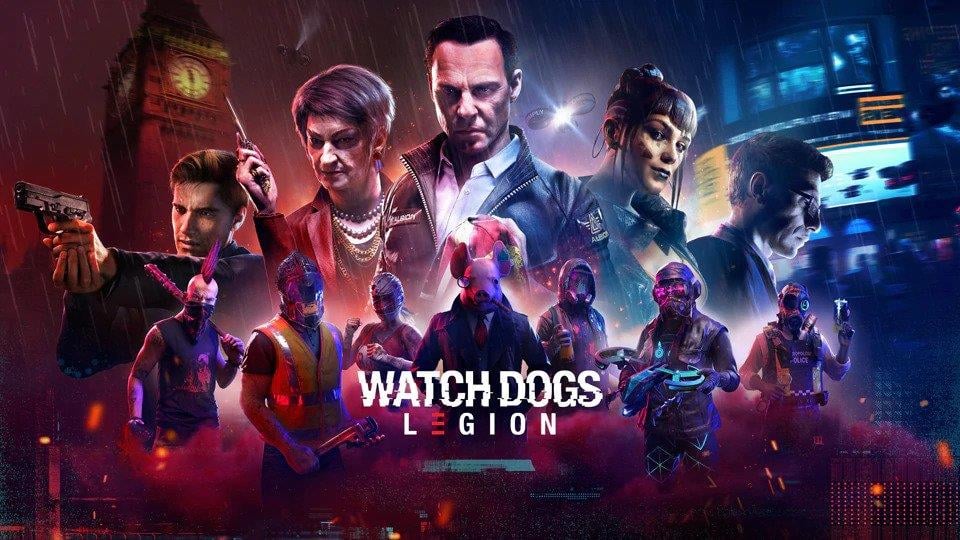 Speaking on the Ubisoft blog, Hocking says “after the delay there was a bunch of iteration, and that meant that some things got removed, some things got changed, and some things evolved.” One of the changes was permadeath. Before, “the entire game was a permadeath mode, where if your operatives were killed, they were killed,” but Hocking says this led to “some difficult design problems” — these were then solved during the extra time granted by the delay, as permadeath was made into its own mode.

Permadeath is now “opt-in from the start of the game.” It means your operatives can be permanently wiped out, and if all of them are killed or arrested, it’s “game over.” There are also several characters in the game who are more likely to die, or who might have a “trait” which leads to their sudden death. While all this might not have worked so well when the whole game was permadeath, Hocking says this extra mode is now a “benefit… a real hardcore mode” for players who want to ramp up the difficulty. Those characters still exist in the normal, “non-permadeath version of the game,” but there’s less pressure on the player as it will be obvious beforehand which of them are “doomed”, so you can just avoid them. “It’s impossible to have a team-wipe scenario, because of the way we’ve re-engineered the game system,” says Hocking. “So if you’re not playing in permadeath mode, you can still have some characters who might die if that’s a thing you’re interested in, but it’s not a threat to your enjoyment of the game.” 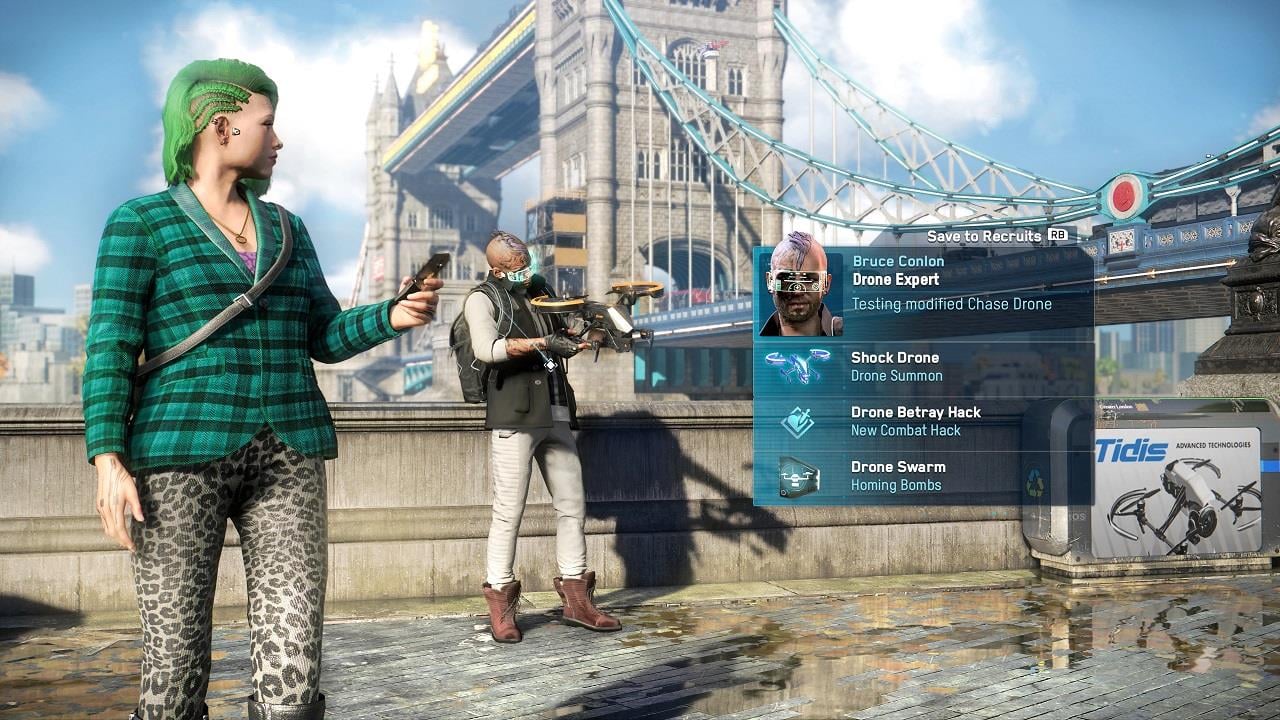 Hocking adds that overall, there was a “huge benefit” in the extra time granted by the delay, as the team was able to go back over some of the ideas they’d originally have been unable to do. One of these is “a big improvement on Play as Anyone, which meant diversifying the kinds of properties that you would find on people in the world” and most characters will now come equipped with the sort of weapon they’d realistically have on them. Hocking’s examples are a construction worker with a nail gun, an Albion Guard with a baton, an anarchist with a baseball bat, and a reporter with a news drone. “So by creating more and more better properties that were visually apparent in the world, it allowed us to enrich Play as Anyone, and make a lot more characters with a lot more combinations of interesting abilities,” finishes Hocking. “That was the biggest change.”

Another major improvement is the “Borough Uprising system.” If the player finishes all the challenges belonging to each borough, such as sabotage or propaganda, there will then be “a custom mission with a big custom gameplay challenge to inspire the rest of the people to fully rise up and take the borough back.” The end result of this is that Albion’s influence in that borough will be diminished, and you’ll find it easier to recruit people from that borough. “So, the extra time absolutely gave us all of this room to look at features that were just out of reach for us a year ago, and figure out how to prioritize them to improve the game,” says Hocking. 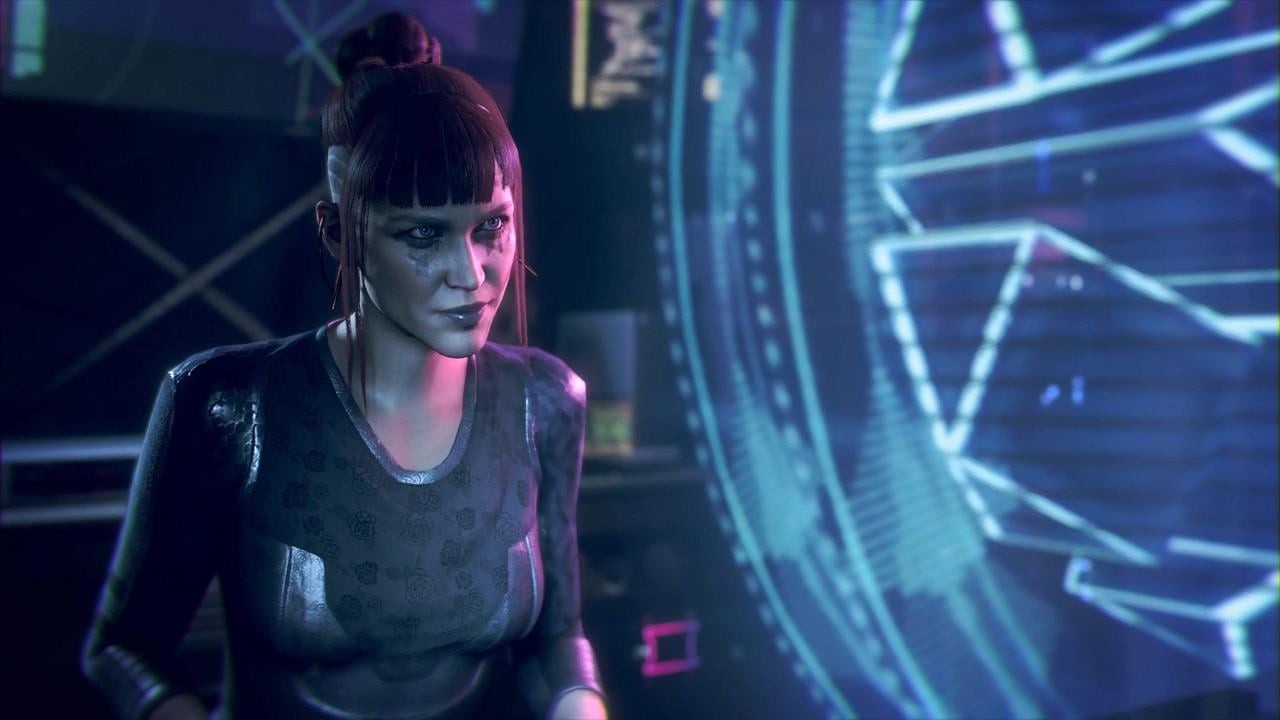 Watch Dogs: Legion launches on October 29th. Ubisoft will also be using smart delivery, so you can get a free next-gen upgrade from Xbox One to the Xbox Series X version of the game.