Warzone will reportedly get NVIDIA DLSS support with Season 3

A new email being sent by NVIDIA to as part of their newsletter claims that DLSS support for Call of Duty: Warzone is coming up.emphasized text

The email, which is sent to those subscribed to NVIDIA’s newsletter, states that Warzone will receive DLSS support starting on April 22.

April 22 is the expected date for Season 3 patch update for Call of Duty: Warzone.

A picture of the email was shared on Twitter by user @LeonardoLeal.

Only the subject line of the email reveals the details: “Warzone DLSS Launching 4/22.” No where else in the email is Warzone’s support of DLSS mentioned, nor is it on NVIDIA’s website.

DLSS, or NVIDIA DLSS (Deep Learning Super Sampling), is a new feature that NVIDIA launched alongside their recent graphic cards to up the performance of games through AI rendering technology.

The NVIDIA site describes it as a “ is groundbreaking AI rendering technology that increases graphics performance using dedicated Tensor Core AI processors on GeForce RTX™ GPUs. DLSS taps into the power of a deep learning neural network to boost frame rates and generate beautiful, sharp images for your games.”

Here’s a video of DLSS running on Black Ops Cold War and the difference it brings: 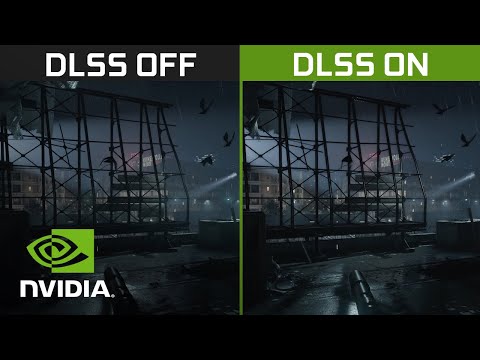 Raven Software teased first information on the Season 3 changes in a Twitter thread this week, stating that Warzone will see changes including weapon updates, Roze skin changes, and more to be announced.

As of now, neither NVIDIA or Activision have confirmed DLSS support is set for April 22 beyond this one email.