The new update, which is version 1.34, brings new updates and file size management changes to Call of Duty: Warzone as Season 2 Reloaded kicks off across both Black Ops Cold War & Warzone.

Version 1.34 update size is as follows and more details on the file management changes are available here:

Raven Software has released the patch notes for the new update, which includes a nerf for the AUG, dev error fixes, attachments updates, and more for Warzone.

The Season Two Reloaded update will have a download size of approximately 52.0 – 57.8 GB for owners of the free-to-play Warzone , who are up to date with the latest updates on either (or both) games.

This Warzone download is a larger file size due to the optimization of data.

Stay tuned for the latest news on Call of Duty: Warzone.

Stealth nerf on the FFAR. I’ll never understand why this isn’t in the Patch Notes. @codplayers 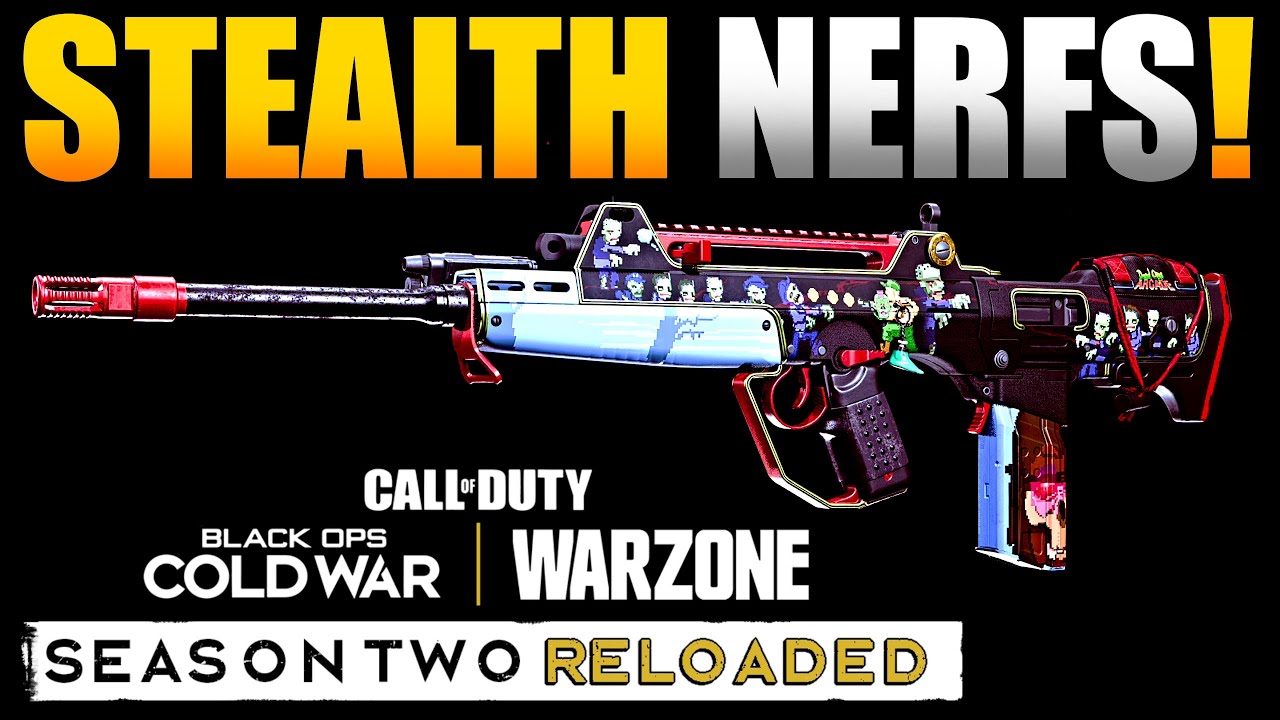