The Streetsweeper’s wide availability fostered a dynamic where passive play was incentivized and rewarded. We do not think this type of play is particularly compelling for either party when players do not have the necessary tools in the early-game to effectively counter it.

We would like to preface the following Weapon changes by providing you with some insight on our thought process.

There are millions of you, and when we reduce the effectiveness of a weapon, we are bound to make a change to someone’s favorite gun. As players of this game ourselves, it pains us just as much. However, we remain torn. We are the custodians of this game—we make it for you. In the same light, we are charged with maintaining the health and integrity of the game. In some instances, this requires us to reduce the effectiveness of some universally cherished weapons. When we make a change like this, our intent is the promotion of diversity. We believe what makes a game truly engaging is choice. When we diminish that choice, we take away the agency to play the game your way. This can happen when a weapon becomes so effective that simply not utilizing it puts you at a disadvantage.

With that being said, we feel we are close to a ‘balance homeostasis’ where most options are at the very least viable. Which leaves us to address Time to Kill. The following balance changes are part of our ongoing efforts to raise TTK or at least the individual skill required to reach extreme ones. We ask that you consider these changes not as targeted attacks, but rather as part of a larger initiative to raise the skill ceiling.

We want to give you the runway and the platform to show us your epic plays and proudest moments. We hope that journey of mastery brings you as much enjoyment as it does us.

Finally, we would like to address concerns that we are only going to be making changes to Cold War weapons. In the future, we fully intend on taking a closer look at some of the Modern Warfare weapons that have been struggling.

And as always, please continue to share your feedback. We are always listening! 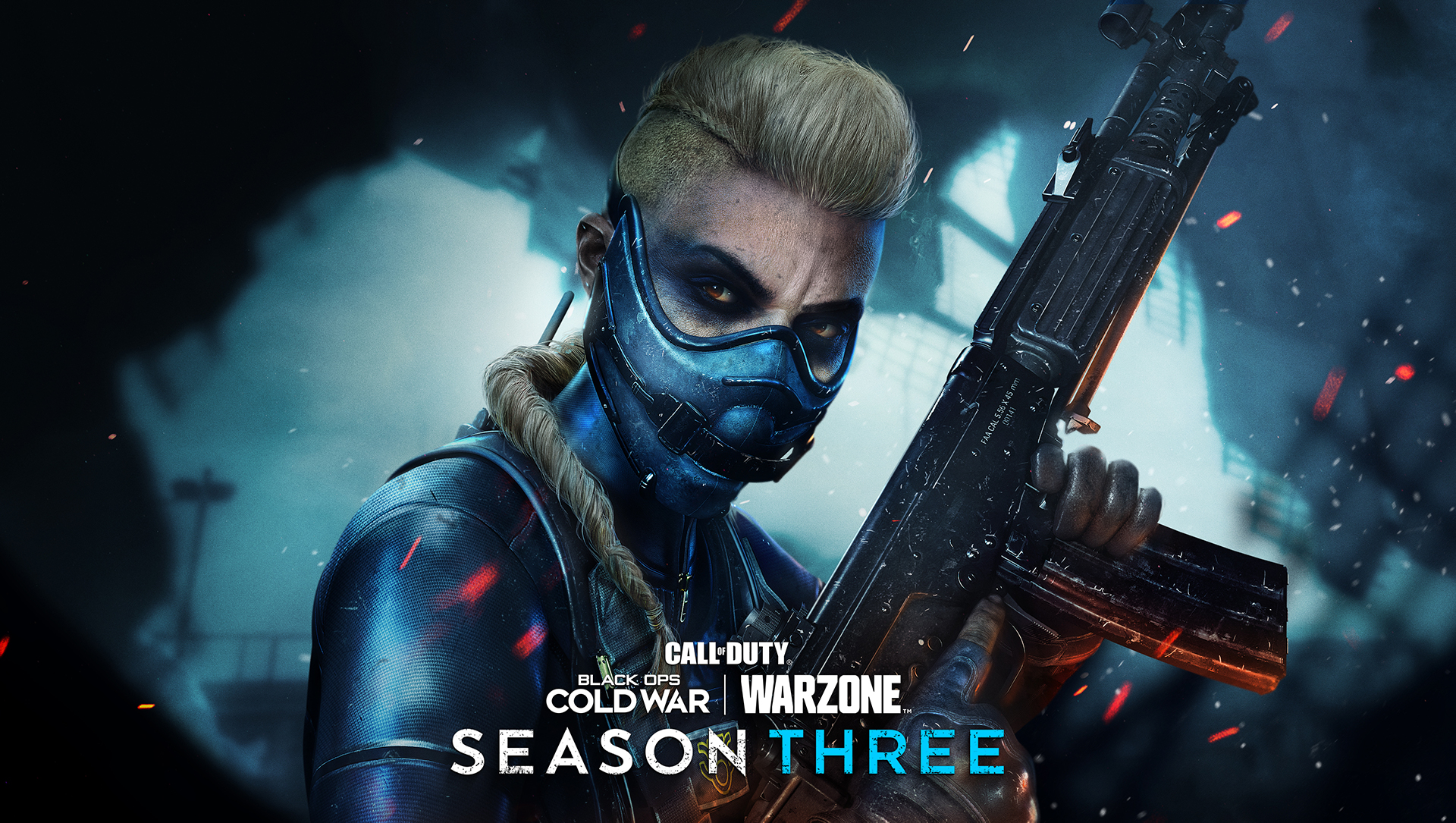 Expect an explosive impact as the free content keeps flowing, with four more Multiplayer maps and the next chapter of Zombies in Outbreak in Black Ops Cold War, six new weapons, an earth-shattering Warzone update, and much more. Welcome to Season...