Several attachments for Black Ops Cold War weapons ported to Warzone don’t match their in-game descriptions. Warzone devs have confirmed that a fix is in the works.

Call of Duty content creators such as JGOD have done extensive testing on all of Warzone’s weapons. They discovered that the MAC-10’s Gallantry blueprint performed vastly better than its regular counterpart and that Black Ops Cold War sniper scopes have no glint.

The broken MAC-10 has now been patched, but there have been serious inconsistencies with the BOCW attachment descriptions. Some have no effect on the weapon, and others do the opposite of what they’re supposed to.

Raven Software has confirmed that they are working on a fix for incorrect attachment descriptions, as well as certain attachments not unlocking.

On Activision’s official Trello Board, a card reading CW weapon attachments: Certain attachments are not unlocking or working as intended’ was added with the tag ‘under investigation’ on January 21.

The card was added by Alexis Barth, the Communications and Community Manager at Raven Software, confirming they will be handling the patch.

With Warzone featuring a detailed Gunsmith system, you can choose up to five unique attachments that vastly change your weapon’s performance. Each attachment has a different description and stats to match. Meaning you can build your weapon any way you want.

However, many of the attachments for the Black Ops Cold War weapons in Warzone do the opposite of what they’re meant to, with some even having no effect. 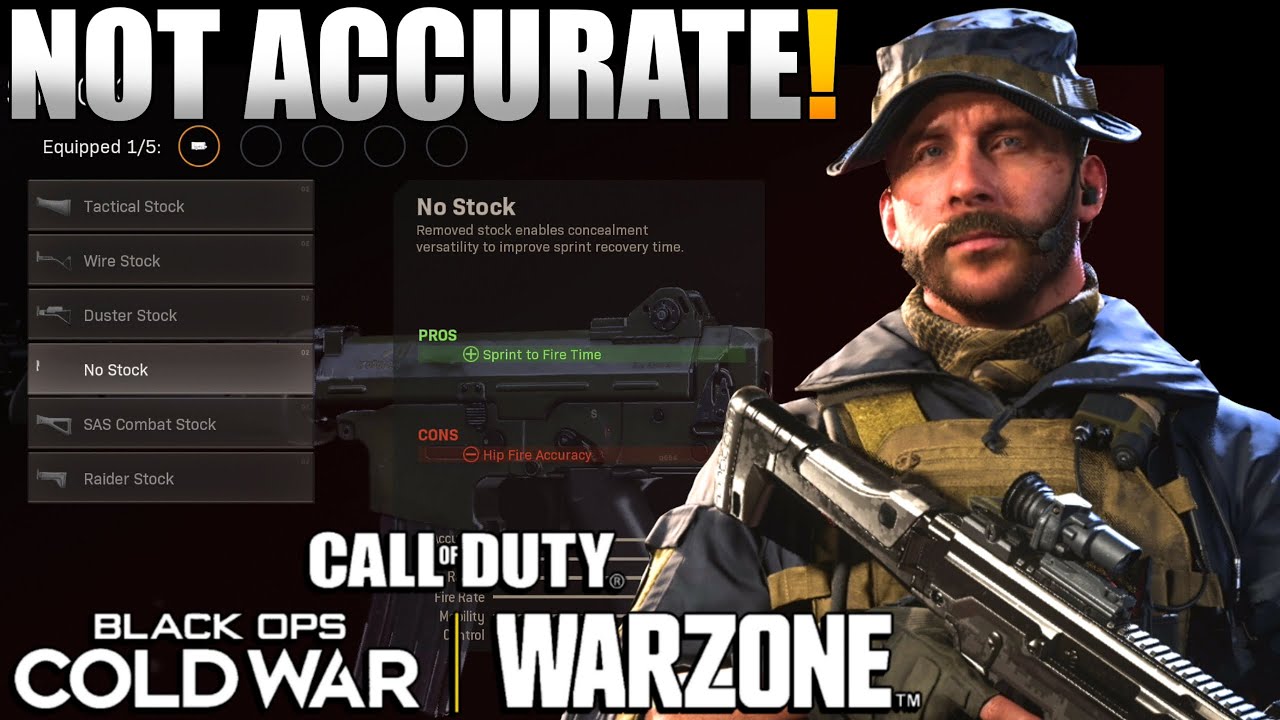 For example, the Stoner 63 can be vastly improved by a barrel that supposedly gives extra ‘vehicle damage’ but actually increases bullet velocity. The Striker Grip for the SMGs also grants recoil control when it’s meant to increase melee damage speed.

Most players wouldn’t even think about attachments not performing as they’re meant to, so they could be wasting their valuable slots.

Raven also addressed they are working for a fix on weapon attachments not unlocking.

I’m honestly not sure how this happens. The attachments state what they are supposed to do. All the devs have to do in input those variables.

It will be interesting once this stupidity gets sorted out. Will CW weapons completely take over Warzone?