There is plenty of excitement in the Call of Duty community right now, with the upcoming launch of Season 5 for Warzone and Black Ops Cold War set to take place very soon.

However, it has officially revealed that Warzone and Cold War Season 5 has been delayed and will be launching later than its original scheduled start date.

Here is everything you need to know about the new launch time for Season 5 of Warzone and Black Ops Cold War.

August 11/12 was the original launch date for the new season of content for the popular Call of Duty games. However, players noticed that the Season 4 Battle Pass timer had been extended an additional 24 hours.

Activision went on to confirm that Warzone and Cold War Season 5 had been officially delayed by 24 hours due to a “testing issue that was discovered earlier this week.”

@charlieINTEL
Activision confirms Season 5 of Warzone & Cold War is delayed. Activision: "Season 5 of Black Ops Cold War and Warzone will now launch on Friday, August 13th. This is due to a testing issue that was discovered earlier this week." Season 5 begins August 12 at 9PM PT.

Players will now have to wait to experience everything coming to both games in Season 5 when the new period of content launches on August 12/13. You can find the new update launch times for both games below:

@CallofDuty
We’re giving everyone an extra day to unlock tier 100… but can you get there? Season 5 is now launching Thursday 8/12 at 9 PM PT. https://t.co/tE8NhlnYm9 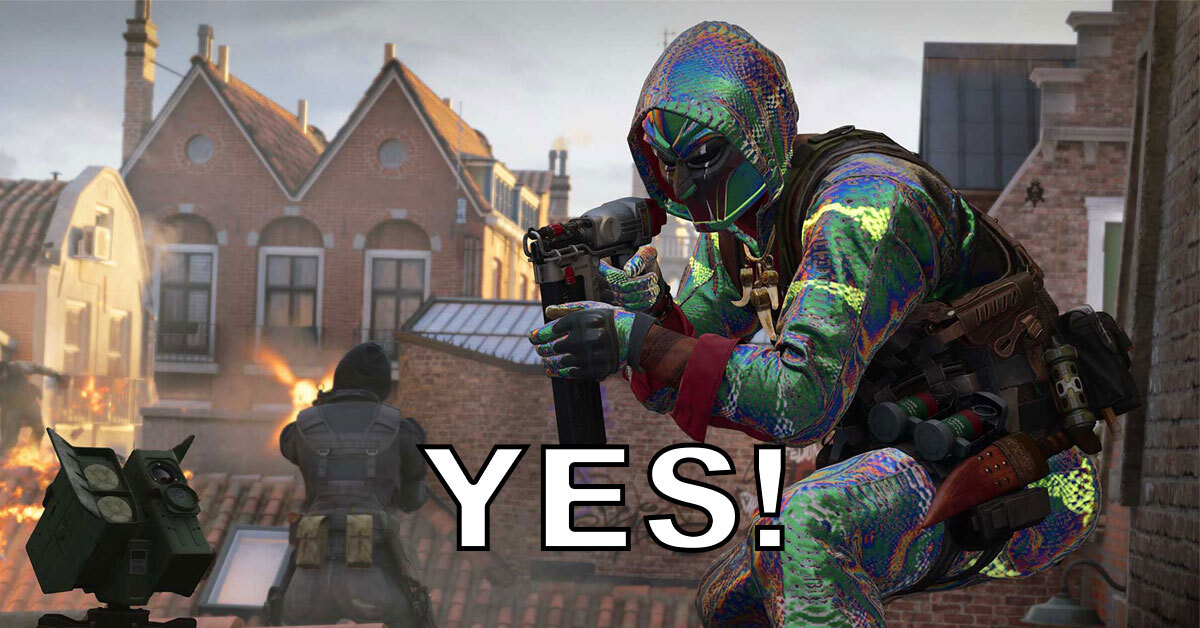 There is no doubt that some players will be disappointed that they will have to wait an extra day before checking out everything the new season is bringing to the popular first-person shooters.

However, many players are sure to be happy that the delay is meant to fix an issue with the new update that would have likely caused frustration if it had gone live.