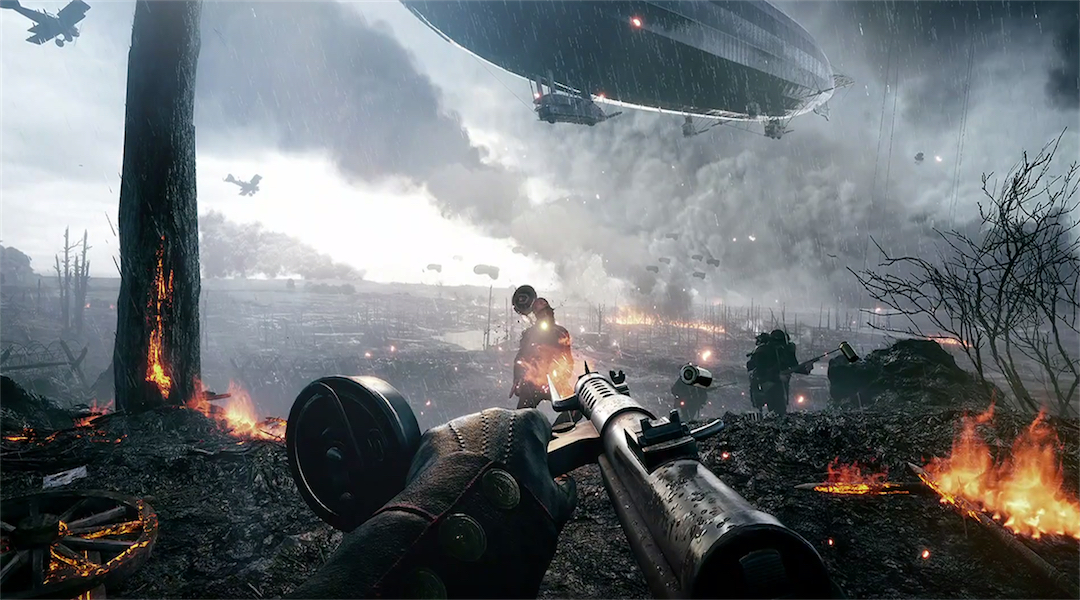 As part of the 'Violent Video Game Toss' campaign, students of The Cushman School pledge to never play another violent video game as a peaceful protest.


In response to the Parkland shooting in Florida, students of The Cushman School in Miami have taken part in a campaign to stop playing violent video games such as first-person shooters. This school is protesting virtual violence and the campaign seeks to help parents raise children in the media era. This campaign echoes President Donald Trump’s recent comments on violence connected to the Internet, video games, and movies.

Entitled the “Violent Video Game Toss,” this campaign saw students turn in their violent video games last Friday. These students also signed a pledge to never play those types of games again, with both parents and school officials supportive of this initiative to protest virtual violence. Several students commented why they were giving up their games, which ranged from focusing on school work to contributing to a good cause.

Head of The Cushman School Arvi Balseiro even commented on his students’ participation in the campaign:

We believe every student, beyond even Cushman’s blue gates, belongs to each one of us. These are the students who are going to become the leaders of tomorrow and developing a healthy growth mindset that will come back and contribute positively to this community and beyond becomes a responsibility for every single one of us.”

This school also did a presentation on the importance of limiting screen time, which focused on the research and science behind it. It is unknown whether or not research concerning violent video games and mass shootings was presented, but regardless, the video game industry is still scrutinized for its violent depictions. While it was previously reported that Trump would be meeting with the gaming industry to discuss school safety, that meeting may not be happening after all.

While these students are peacefully protesting and adding to the ongoing conversation about virtual violence in the modern era, a student in Chicago was ordered to stay away from violent video games after making a severe threat. The ever-increasing duality on the issue may or may not lead to a solution for the United States’ gun violence problem, but nevertheless, these students in Florida are doing what they believe to be their part, which is all anyone can do.

This is the stupidest thing I’ve heard/read so far today.

I wonder how many digital copies were purchased that same day by these students.

Ugh. Back to the 90s and early 2000s it is. I’m sure Jack Thompson is planning his comeback.

The same arguments were made about music and tv. But none of these people are going to stop watching any of the myriad shows out there that depict violence.

I get a little too irritated over this stuff I guess. I’m not saying 5 year-olds should be playing GTA or anything, but this shit gets old.

I’m sure Jack Thompson is planning his comeback.

Too late. He slithered out from under his rock after the shooting in Kentucky last month.

(Source: Inverse)For those of you that were wondering what happened to Jack Thompson – the [...]

Won’t someone please think of the children!

And people wonder why i am ashamed of my generation. Everyone knows that video games don’t make people violent. Lag does. So for every shooting that happens i blame crappy internet and servers

I have been playing “violent” video games most of my life. I have never shot anybody. I have had anger management issues and I found video games to be a great sense of relief. Pledging to not play violent video games, while noble of intention, won’t change anything. We must find a way to help the young people that become so isolated from their peers they feel the only recourse is a negative and hazardous one.

One good thing to come from this well meaning pledge to not play violent video games: maybe I can finally win a chicken dinner.

Only reason I haven’t shot all you fuckers is the violent video games. More violence please! 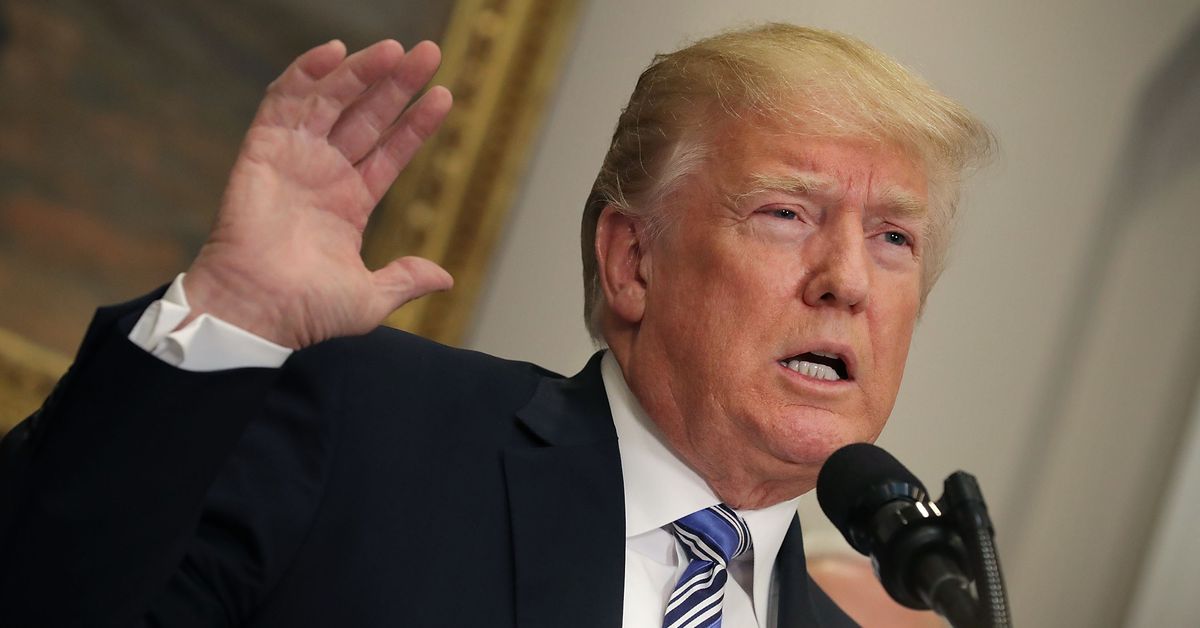 ‘There is some programming that contains just absolute mind-boggling violence’

“We discussed the numerous scientific studies establishing that there is no connection between video games and violence, First Amendment protection of video games, and how our industry’s rating system effectively helps parents make informed entertainment choices.”

A recent University of York study backs up the ESA’s claim, finding no evidence of a link between violent video games and violent behavior. When former Vice President Joe Biden took on violent video games in a similar summit in 2013, the industry used that same lack of scientific evidence to convince him to back down.

Such a tired inaccurate argument.

Yeah, but, fewer timmies on COD sure would be a nice change of pace.

PS - “IF” there really were some connection, where the fuck are the parents in all this?

where the fuck are the parents in all this?

No politician would ever point the finger at Parents and saying its their responsibility.