Verizon is offering its customers a free year of Disney's upcoming streaming... 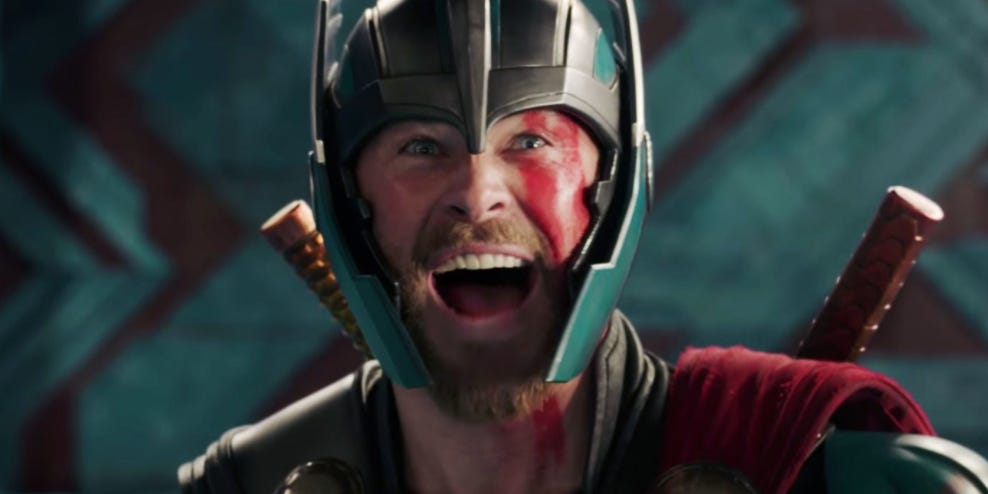 Verizon is offering its customers a free year of Disney's upcoming streaming...

Verizon announced on Tuesday that it would offer its customers a free year of Disney’s upcoming streaming service, Disney Plus.

The offer is available to new and existing Verizon Wireless Unlimited customers, as well as new Fios Home Internet and new 5G Home Internet customers. Those interested can sign up for updates here.

Verizon said that those who preordered Disney Plus will also be eligible. Their preordered subscription will be “paused” and resume after the free year.

Disney offered a deal in August to new and existing members of its official fan club, D23, of a three-year Disney Plus subscription for $47 a year ($141 for three years), which was 33% off the yearly price and amounted to less than $4 a month. High demand for the deal caused the D23 website to crash.

It’s a sign of how the streaming war is heating up. Disney Plus launches on November 12 for $7 a month or $70 a year, while Apple’s competitor, Apple TV Plus, is set to launch on November 1 for $5 a month. Those who buy a new Apple product receive a free year of the service.

Disney Plus will include content across its popular properties, from Marvel to Pixar, as well as original movies and TV shows — including “The Mandalorian,” the first live-action “Star Wars” series — at launch. Every “Star Wars” movie will be available, including the original trilogy, but not every Marvel Studios movie.

Disney is investing heavily in the service and is projecting a 2020 original-programming budget “short of $1 billion,” The Hollywood Reporter said.

I’m unlimited currently so it’s got me thinking. I might actually see the mandelorian