US Bill Would Ban Loot Boxes and Microtransactions in Video Games 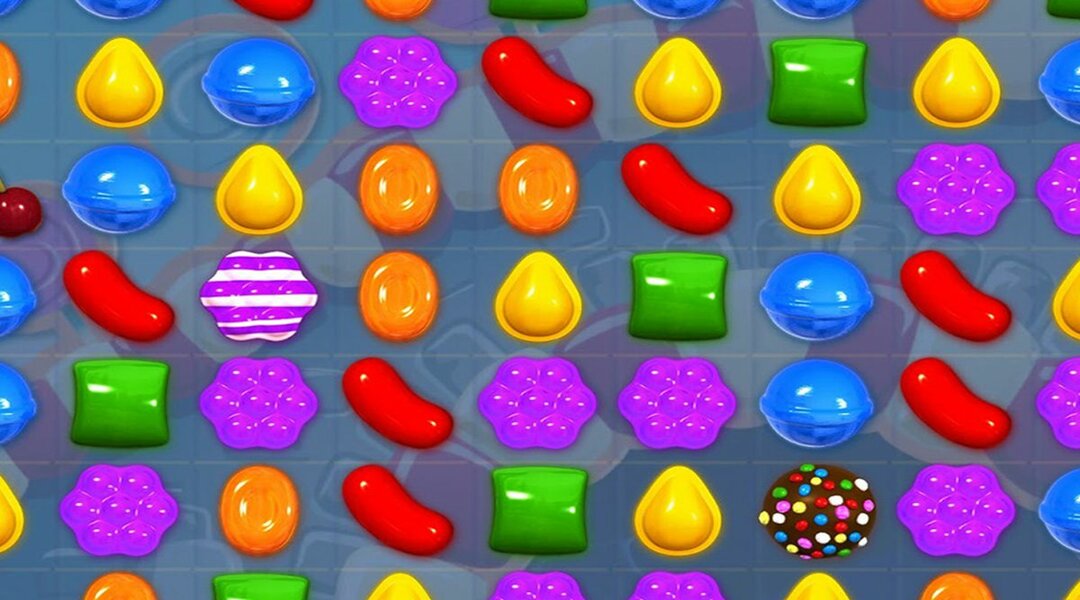 US Bill Would Ban Loot Boxes and Microtransactions in Video Games

United States senator Josh Hawley, a Republican from Missouri, reveals a bill to ban loot boxes and microtransactions, specifically in games played by kids under 18.

Ever since the loot box controversy debacle inspired by games such as Star Wars Battlefront II and Middle-earth: Shadow of War, a considerable amount of attention has been focused on the inclusion of loot boxes and microtransactions in video games. United States senator Josh Hawley, a Republican from Missouri, has been among those carefully watching loot boxes, and today the senator revealed that he is working on a bill to ban loot boxes and microtransactions, specifically in games played by kids under 18.

Hawley is expected to introduce this bill to the Senate soon, with it being dubbed “The Protecting Children from Abusive Games Act.” Although the exact targeting of the bill is unknown, Hawley says that it is looking at games designed for kids and those “whose developers knowingly allow minor players to engage in microtransactions.” In support of his bill, Hawley references the free-to-play match-three puzzle video game, Candy Crush.

Candy Crush contains a $150 “Luscious Bundle” that is serving as Hawley’s prime example of a microtransaction that potentially has a negative effect on children. It’s also worth mentioning that while some games have backed away from microtransactions, others use them almost exclusively to make profit, which is partially why Pokemon GO made an insane amount of money in April 2019.

Hawley went on to say,

Although Hawley’s usage of “addiction” in this context is almost ambiguous, he is likely referring to circulating ideas that loot boxes are gambling. Several video game companies have debated this claim, with Electronic Arts being one of the biggest to question it. About a year ago, EA CEO Andrew Wilson explained why loot boxes are not gamblingfrom his perspective, which boils down to there always being a reward.

In response to Hawley’s bill, the Entertainment Software Association (a video game industry lobbyist group) issued the following statement: “Numerous countries….determined that loot boxes do not constitute gambling. We look forward to sharing with the senator the tools and information the industry already provides that keeps the control of in-game spending in parents’ hands. Parents already have the ability to limit or prohibit in-game purchases with easy to use parental controls.”

I hate loot boxes. Just let me pick what I want to buy.

This is awesome, finally some effort to diminish gambling tendencies in the youth gamer. Not to mention the impact RMT has on games. There’s plenty of places to roll dice. I dont need it in my video games. This could even promote the development of better mobile games.

Next week GRG will be implementing Loot Boxes. Ultimate prize is a pair of used panties from @Grex.

Finally, GRG will make a profit…

do we really need government involved in this?

I am on the fence with this one. Part of me as a parent feels there should be some oversight and rules around how they are done within the game.

This should be our next Reapercast Topic.