Uncharted 4: A Thief’s End Delayed Again to May 10th to Allow for “Extra Manufacturing Time”

The North American Playstation Blog revealed some slightly disappointing news for those awaiting the release of Uncharted 4: A Thief’s End in April: the title has been delayed by two weeks to May 10th.

The President and CEO of Sony America, Shawn Layden, stated the following:

As you know, Naughty Dog is wrapping up production on Uncharted 4: A Thief’s End with the game on track to go gold and into production later this month. In an effort to meet the considerable worldwide demand, and to ensure that all gamers worldwide have the opportunity to play the game on day one, we have chosen to postpone the launch of the game by two weeks to allow for extra manufacturing time.
Therefore, Uncharted 4: A Thief’s End has a new worldwide release date of May 10, 2016.

We know this news might be disappointing, and we are sorry to have to make you wait a little longer to play Naughty Dog’s latest. The good news is that the game is phenomenal — we are fully confident that it will be worth the wait and the team at Naughty Dog is eager as ever for you to experience Nathan Drake’s final adventure.

We thank you for your continued support for PlayStation.

At least this time around the delay is by only two weeks, so fans will be waiting just a little while longer for a global release.

Neal Druckman tweeted that it’ll wok be worth the wait.

I’m waiting until it’s cheap anyways so that is cool with me.

Looks like it is officially ready to go for May 10th. 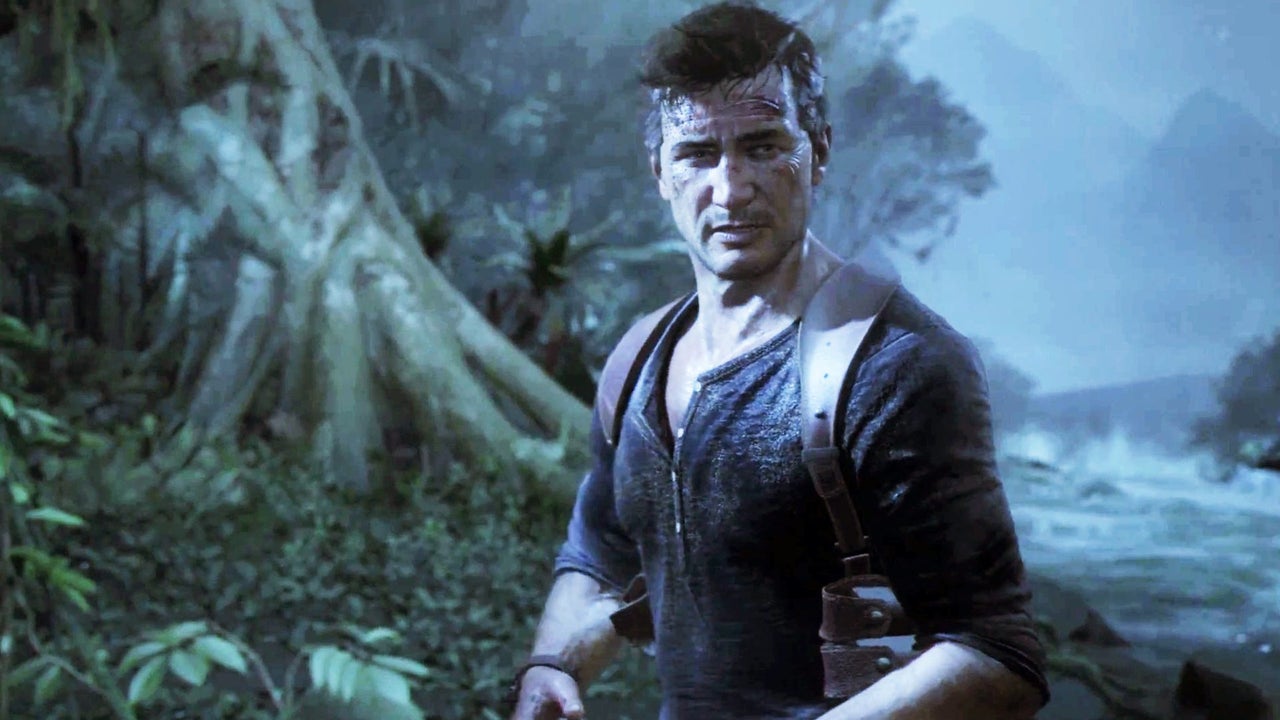 The team posted a picture of the game installing to a PlayStation 4.