Update : Lucasfilm Games VP Douglas Reilly has revealed that more Star Wars games from EA are in the works. Reilly told starwars.com, “We’re really proud of the games we have created with EA. We will continue working with them and our relationship has never been stronger. While we may not have a lot of details to share at the moment, we’ve got a number of projects underway with the talented teams at EA.” 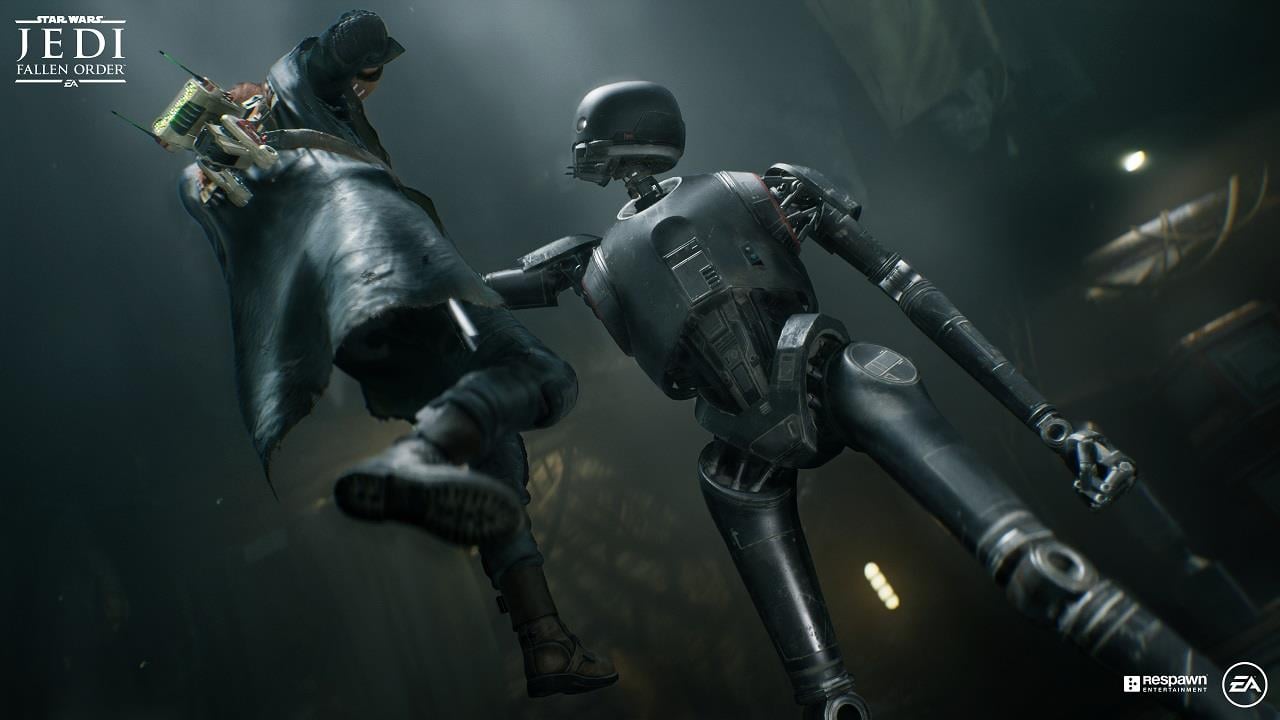 Wired asked Lucasfilm to comment on why EA’s exclusivity deal had finished but did not receive a specific reply. Sean Shoptaw, senior vice president of Global Games and Interactive Experiences at Disney, told Wired, “EA has been and will continue to be a very strategic and important partner for us now and going forward, but we did feel like there’s room for others.”

Lucasfilm Games recently announced it had entered into a partnership with Bethesda to create a new game based off the Indiana Jones IP. The game is being created by Wolfenstein developer MachineGames with Todd Howard taking an executive producer role.

What are your thoughts on Ubisoft developing a new open-world Star Wars Game?

And Star Wars using AC/HZD engine could be fun.

It’s interesting as they pulled the Division’s team to work on this. Could they be making a Division / Destiny Star Wars looter shooter???

That could be interesting.